Get ready to hear the latest addition to the cast this Sunday! 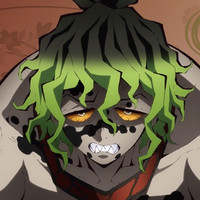 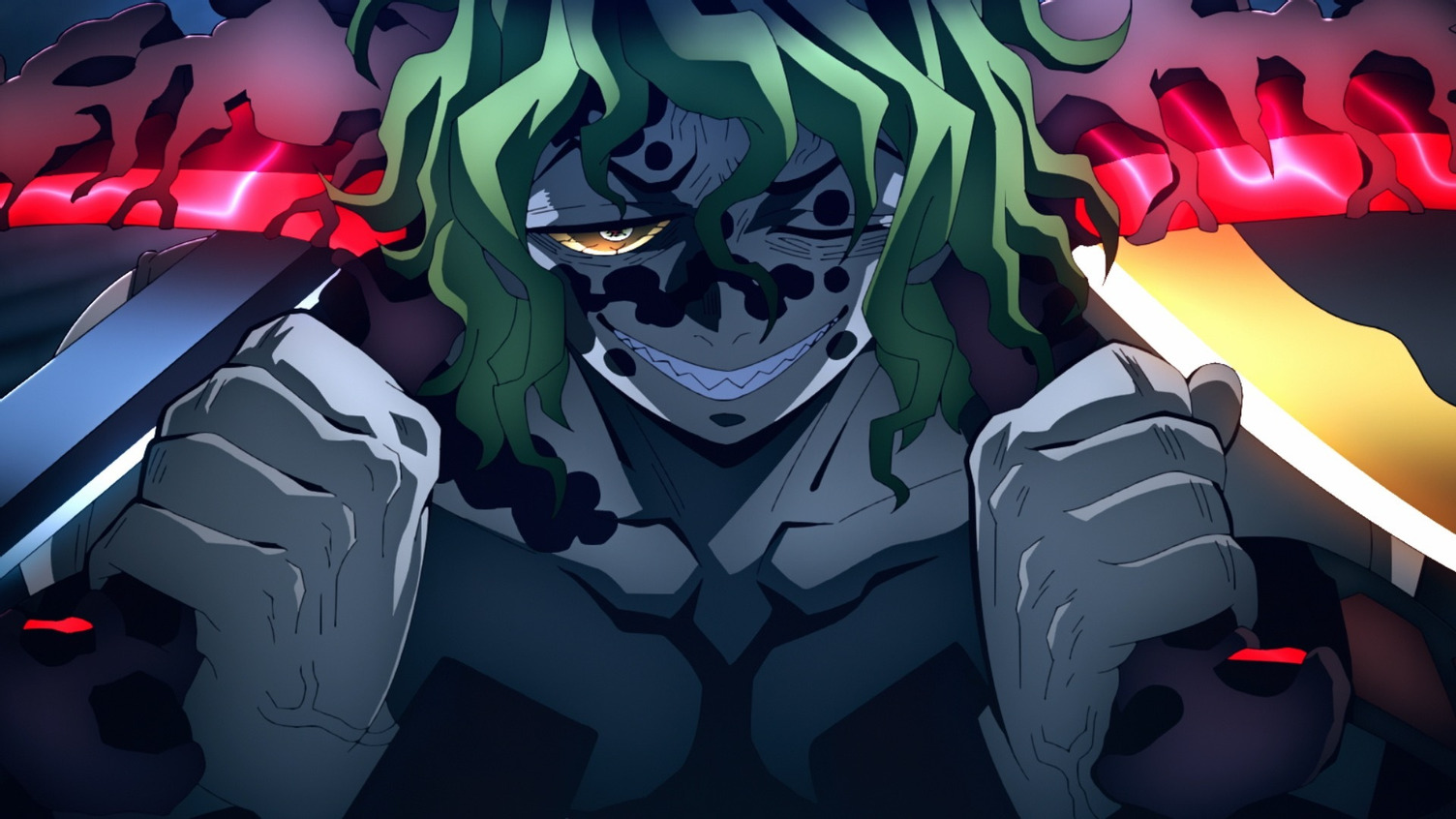 A new English dub voice cast member is about to debut in the Demon Slayer: Kimetsu no Yaiba Entertainment District Arc anime. The series' official English Twitter account announced that Brandon McInnis will provide the English voice for the sinister Gyutaro (Upper Six), so get ready to hear his take on the character this Sunday.

The Entertainment District Arc began airing on Japanese TV on December 5 and streamed weekly soon after its TV broadcast. The English dub launched on Crunchyroll on February 20. The rest of Demon Slayer: Kimetsu no Yaiba, including the Mugen Train film and arc, is also available to watch on Crunchyroll.