The latest video see's Ayato installing the LEDs on the wheels 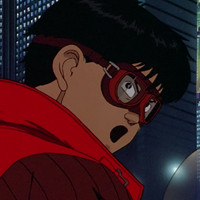 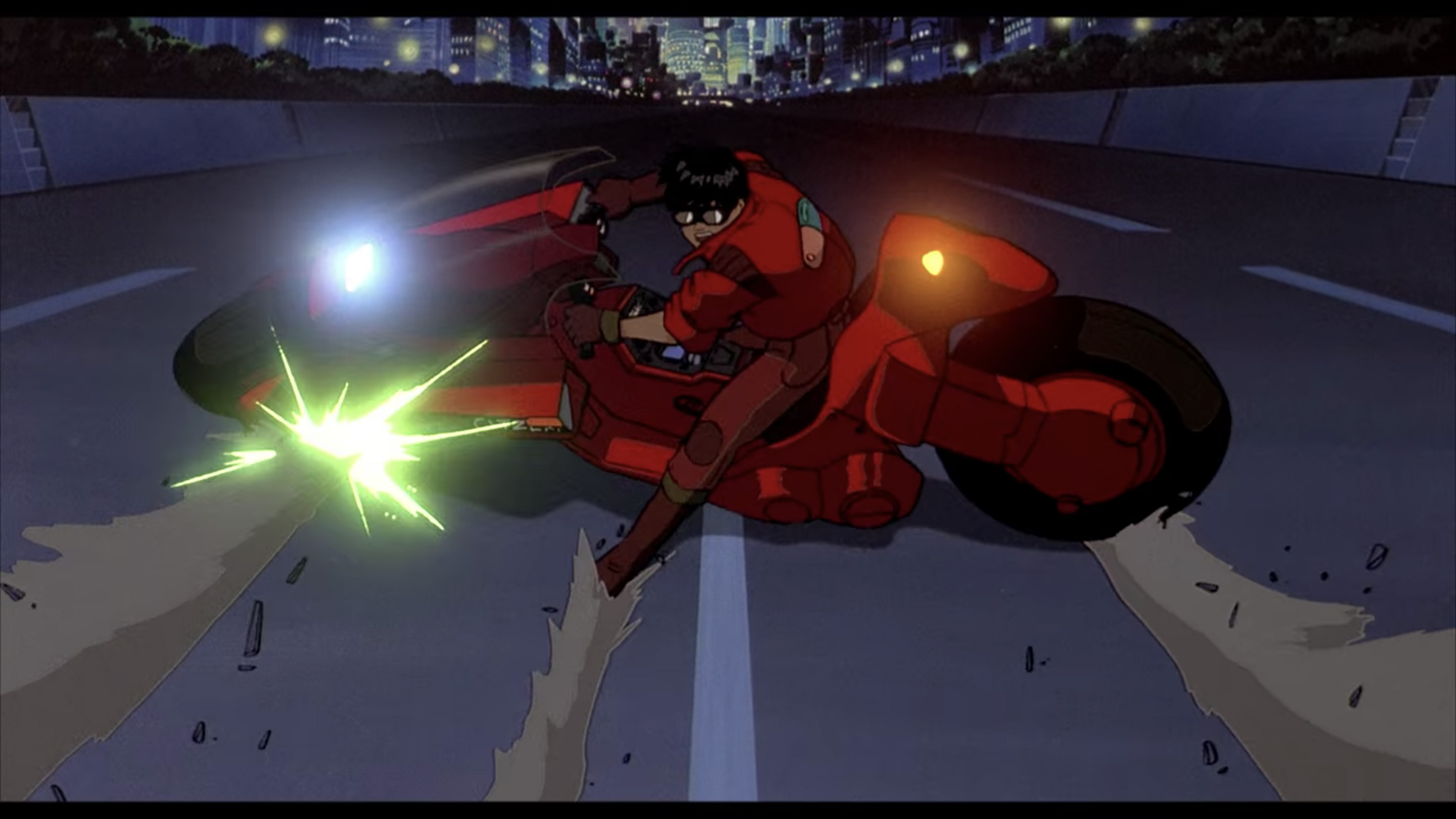 Kaneda's iconic motorcycle from the Akira anime film has been a seminal part of pop culture around the world for the better part of the last 40 years, giving many people the chance to recreate the bike in real-life. But one project from YouTuber Ayato, who goes by the username Teruteru Boizu (a pun on teru teru bozu), stands out from the rest.

Ayato's latest video on the project, which also recaps the previous parts for those to catch up, see's the DIYer installing LEDs on the rims of the already modeled bike – it just needs some of that striking red paint!

The first video of the Akira motorcycle project was uploaded on June 3, 2021, with Ayato reframing an older bike to have a skeleton that has now become the base of the iconic shape. Since then, Ayato has a video showcasing him building the outer frame as well as one outlining his suspension mechanism that gives his bike that awesome lift.

You can catch more of Ayato's videos on his YouTube channel with updates on his Twitter account as well where he also upgrades and restores old motorbikes. Do note that all the videos and communication from him are in Japanese, but that doesn't make it hard to see how cool the project is!