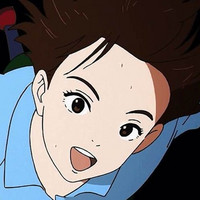 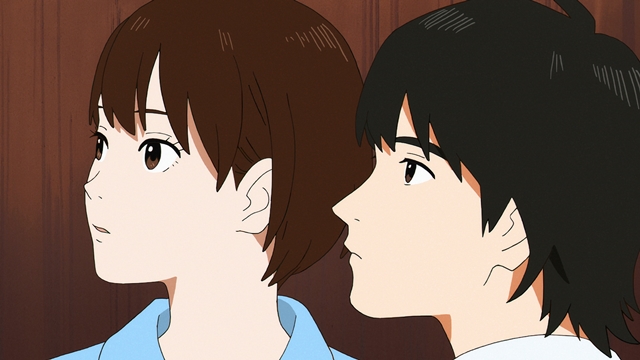 The official website for the Sonny Boy anime series announced on March 29 that its first episode "The Island at the Far End of Summer" was nominated in the 2022 Annecy International Animation Film Festival's "TV Films in Competition" Division. This is the only nomination for a Japanese animation. The Annecy International Animated Film Festival is the largest animation film festival in the world and will be held in France from June 13-18, 2022.

The sci-fi TV anime directed by Shingo Natsume (Space Dandy, One-Punch Man) at Madhouse was aired for 12 episodes from July to October 2021 and simulcast on Funimation. Acclaimed manga artist Hisashi Eguchi (Stop! Hibari-kun) served as the original character designer. It received the Excellence Award in the animation category at the 25th Japan Media Arts Festival in Japan. 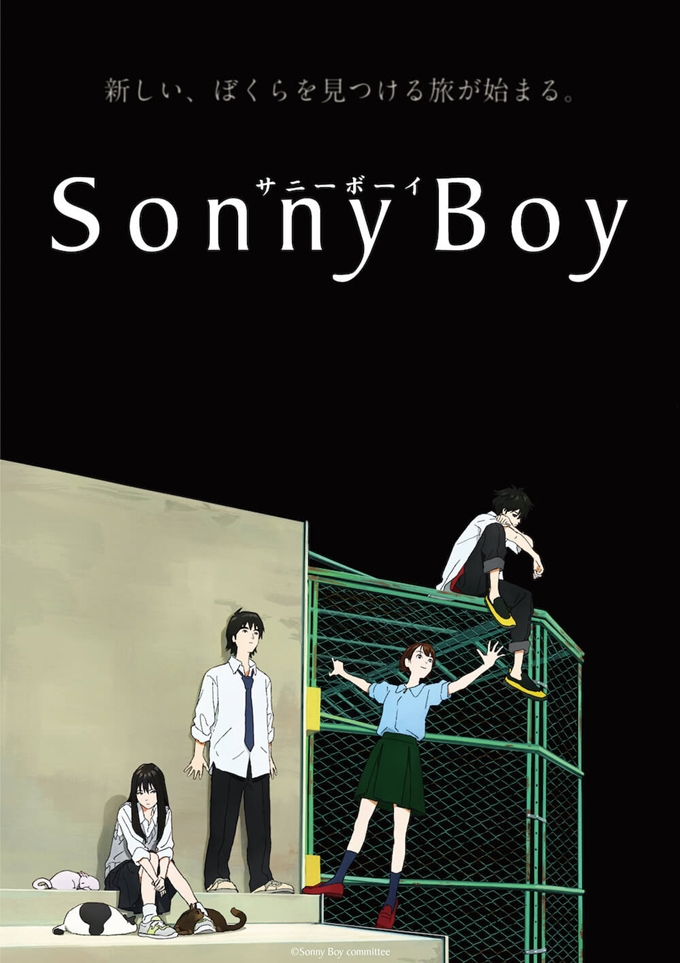