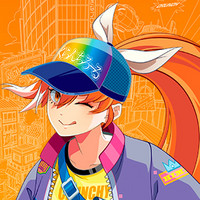 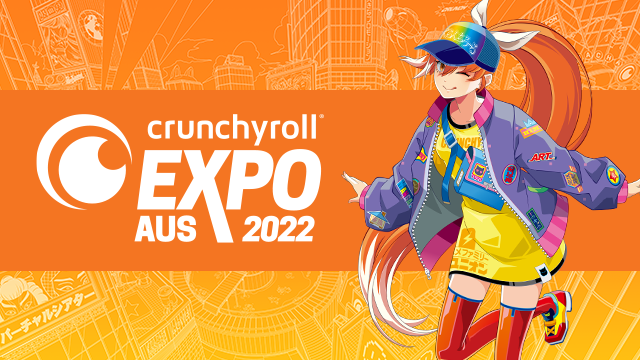 Crunchyroll Expo is getting ready to expand and serve more fans around the globe. Previously only held in San Jose, California—including both in-person and virtual events—Crunchyroll announced that it will bring the fun Down Under for the first time ever with Crunchyroll Expo Australia.

The inaugural event is scheduled for September 17-18, 2022 and will be held at Melbourne Convention and Exhibition Centre.

Fans who head to Melbourne for Crunchyroll Expo Australia can look forward to a packed two-day celebration of all things anime and beyond, from special screenings and panels to cosplay competitions, live music, art, official merchandise and plenty of appearances from voice actors and other industry professionals.

Stay tuned for more information soon, including the reveal of the full schedule! In the meantime, you can prepare for all the guest and exhibit announcements by following the event's official social channels on Facebook and Twitter or signing up for the newsletter.