Aurora from Child of Light is the next playable free character to join the game. 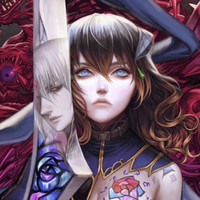 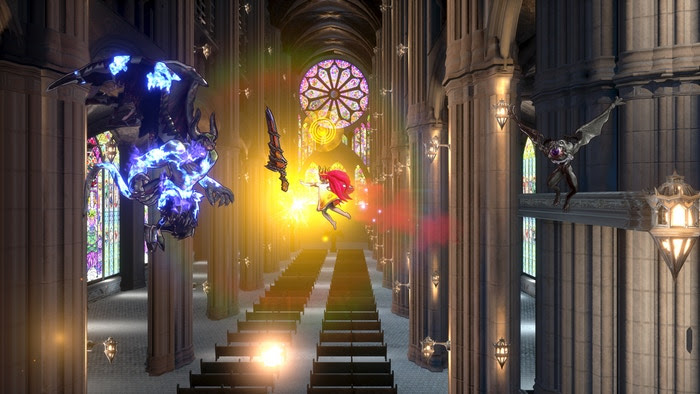 Publisher 505 Games has announced that Aurora from Child of Light is crossing over with Bloodstained: Ritual of the Night as a new playable character.

Aurora wakes up in a new mysterious land with her Sword of Matildis and companion Igniculus. As she tries to escape, she receives help from Johannes who can help make her more powerful by transmuting items she finds. Additionally, defeating enemies grants her Shards, which can be used to improve her abilities and level up her rank. As Aurora continues to defeat bosses throughout the castle, her movement abilities will gradually unlock.

Aurora is equipped with the Light Ray skill that damages enemies while Igniculus can slow down enemies and heal Aurora. In order to play as her, players must start a new game and choose her as the starting character.

This Bloodstained: Ritual of the Night and Child of Light crossover is part of the game's 1.30 version and will launch for PC, PlayStation, and Xbox on March 31. The Nintendo Switch version will get this update later.