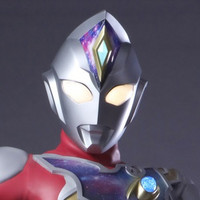 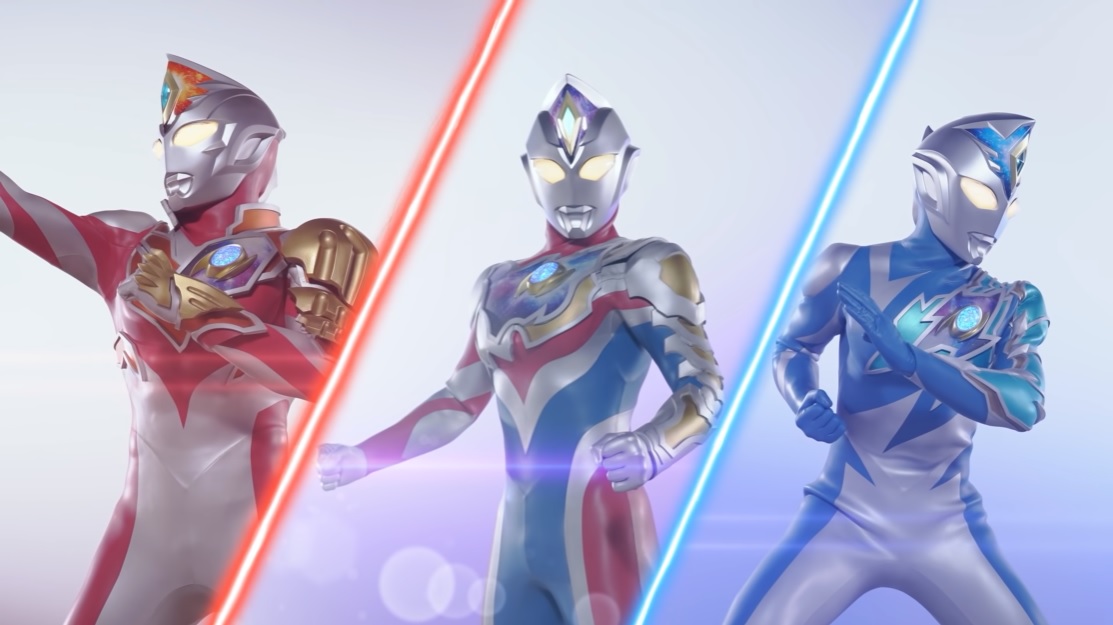 Heads up, tokusatsu fans! A new teaser trailer, a new key visual, and the main staff and cast have been revealed for Ultraman Decker, the newest entry in the long-running Ultra series of live-action special effects TV series about benevolent alien heroes that come to save the Earth from extraterrestrial threats.

Tsuburaya Productions describes the story of Ultraman Decker as follows:

The threat of monster attacks fades, and the Earth seems once again at peace. Humanity turns its eyes to the stars and heads to space, while its monster attack countermeasures continue to shrink.

It is in this new age when “Sphere,” an invading swarm of mysterious floating space objects, begin to attack Earth. Humanity loses contact with space and becomes a lone star. Their attack throws our hero Kanata Asumi’s peaceful life into chaos. Destruction spreads before his eyes and a giant monster appears. With no heed for his own safety, Kanata jumps in front of the enemy and transforms into Ultraman Decker.

Having discovered the light of Decker within himself, Kanata pledges to protect humanity’s daily life and joins the expert team GUTS-Select, newly reformed as an Anti-Sphere squad. As its newest member, Kanata and his young unseasoned team stand against these great enemies, together. 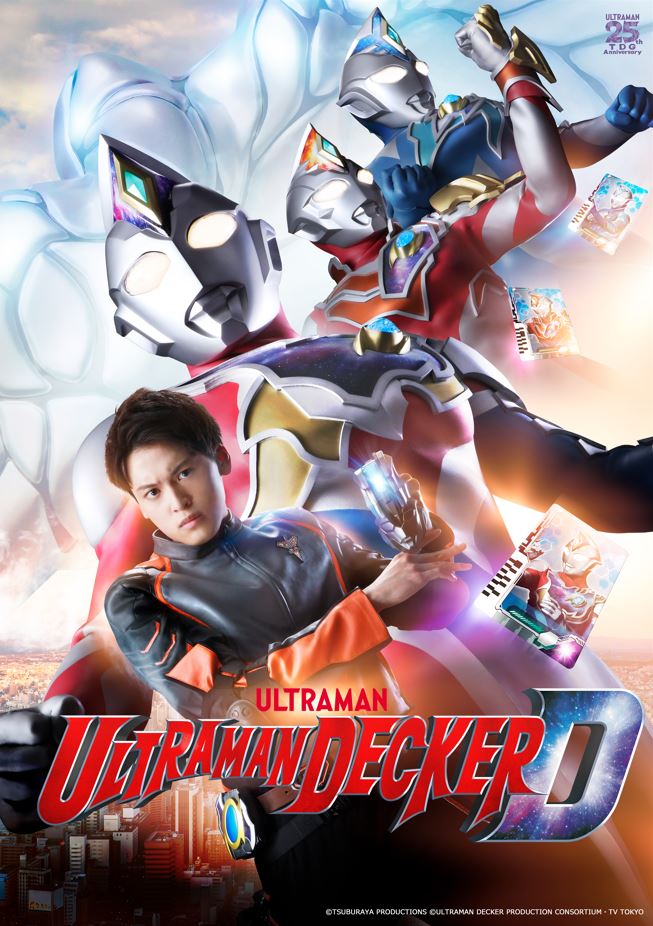 Ultraman Decker will broadcast in Japan on Sundays at 9am JST on the TV Tokyo Network beginning on July 09, 2022.