The first episode premiered on April 1, 1997 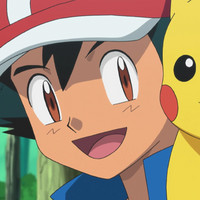 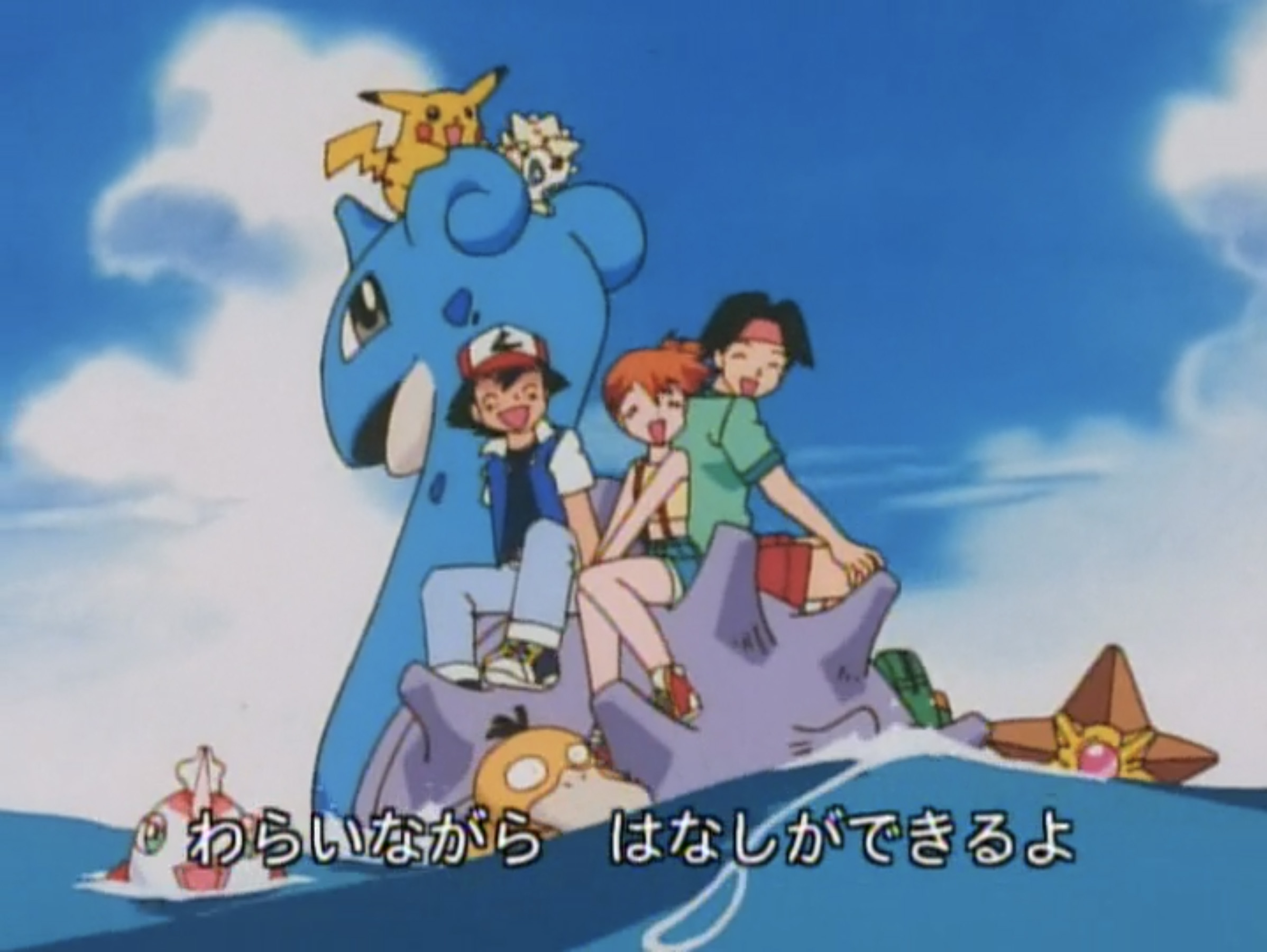 It's been 25 years since the original Pokémon anime premiered on TV in Japan and to celebrate the momentous occasion, the official Twitter account for the anime released a sweet video looking back at Ash's journey so far and the Pokémon partners he made along the way.

The Pokémon anime premiered on April 1, 1997, on TV Tokyo, where it continues to this day. The show hit a snag in December 1996 when an episode featuring Porygon being attacked by Pikachu caused over 600 Japanese children to have a seizure. The series returned in April 1998 and aired most weeks in Japan until 2020 when COVID-19 caused production to halt and episodes were delayed. The long-running series has been influential on animation worldwide and for many was their first anime series.

The latest Pokémon anime, Pokémon Journeys airs as just Pokémon in Japan every Friday on TV Tokyo. Netflix is releasing the series in North America, with the latest batch uploaded on January 21 titled Pokémon Master Journeys, with 86 episodes of the currently broadcast 101 episodes in Japan currently available in English. The next batch of episodes is was set to be released in March 2022, though has no confirmed date as of now.

Do you have a Pokémon anime memory you'd like to share? Let us know in the comments below!

Tags
pokemon, pokémon, pokemon anime
« Previous Post
The 7th Bungo Stray Dogs Stage Play "STORM BRINGER" Slated for June-July 2022
Next Post »
The Fruit of Evolution: Before I Knew It, My Life Had It Made Anime Sequel Announced
Other Top News
2 Comments
Sort by: