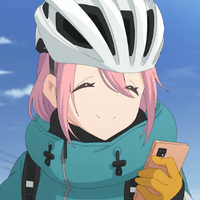 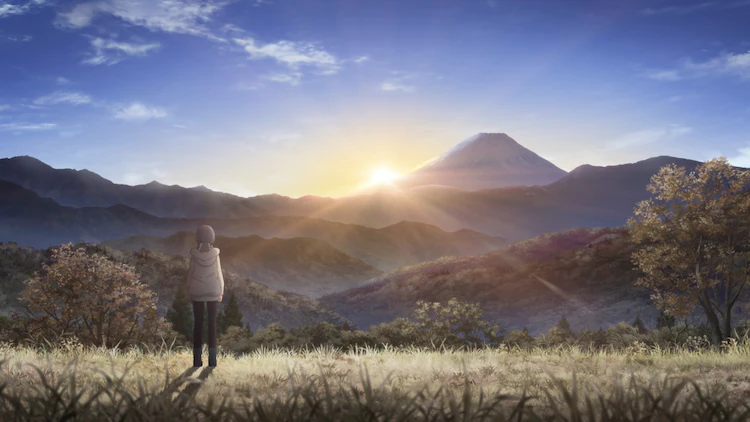 What's that peeking out over the horizon? It's as warm as the sun, but it's actually a new visual and trailer for the upcoming Laid-Back Camp anime film, which is due to release in Japanese theaters on July 1! 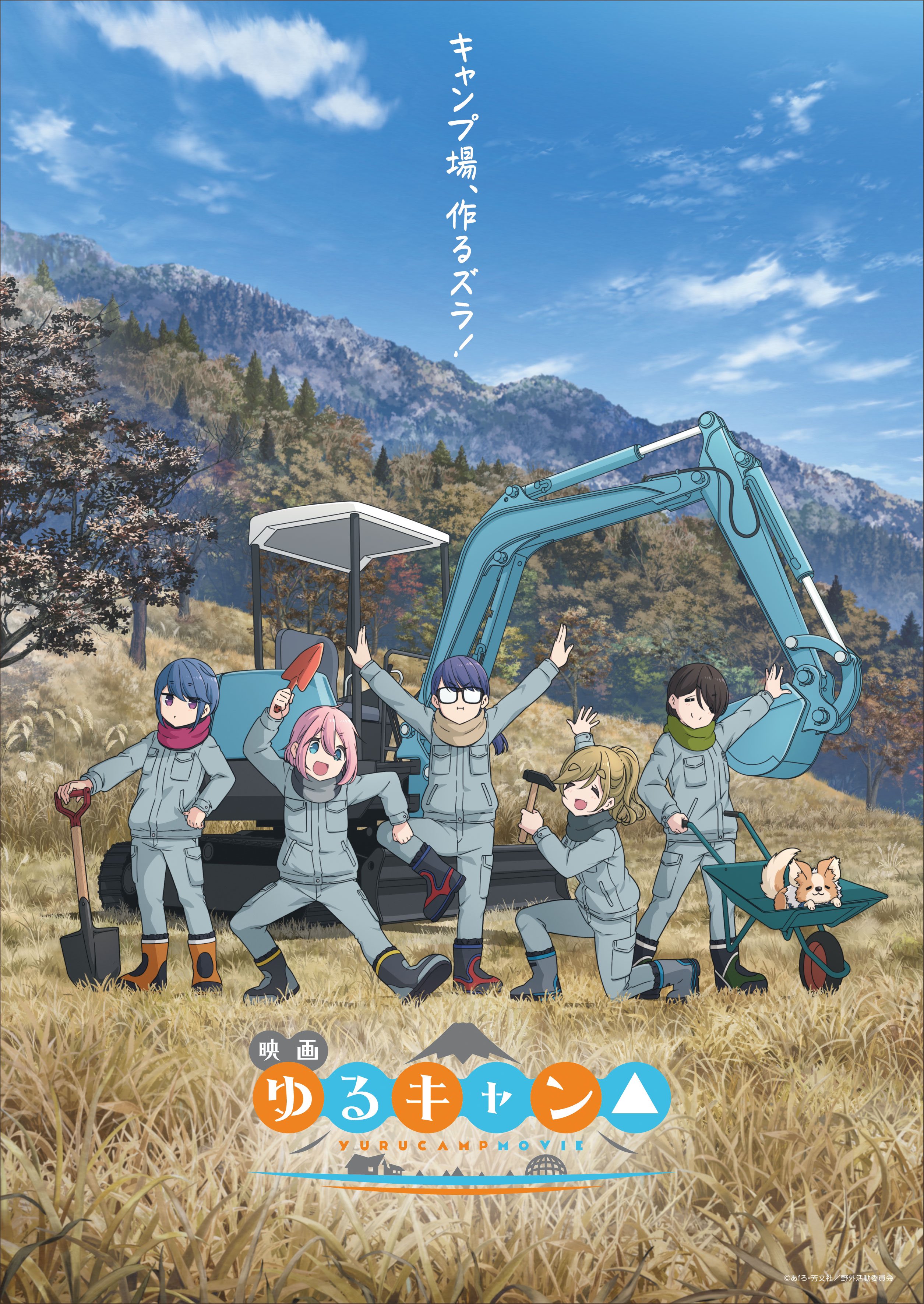 The trailer features the latest bouncy opening theme from Asaka, titled "Sun Is Coming Up", plus a short preview of the story, where the now-graduated cast reunite to attempt to build their own camping ground:

Eri Sasaki, who performed the main theme song for the Laid-Back Camp spin-off, will perform "Mimosa" for the ending theme.

Character designs and new details for the ensemble's grown-up versions were also unveiled:

Nadeshiko Kagamihara, who works at an outdoor equipment store in Tokyo 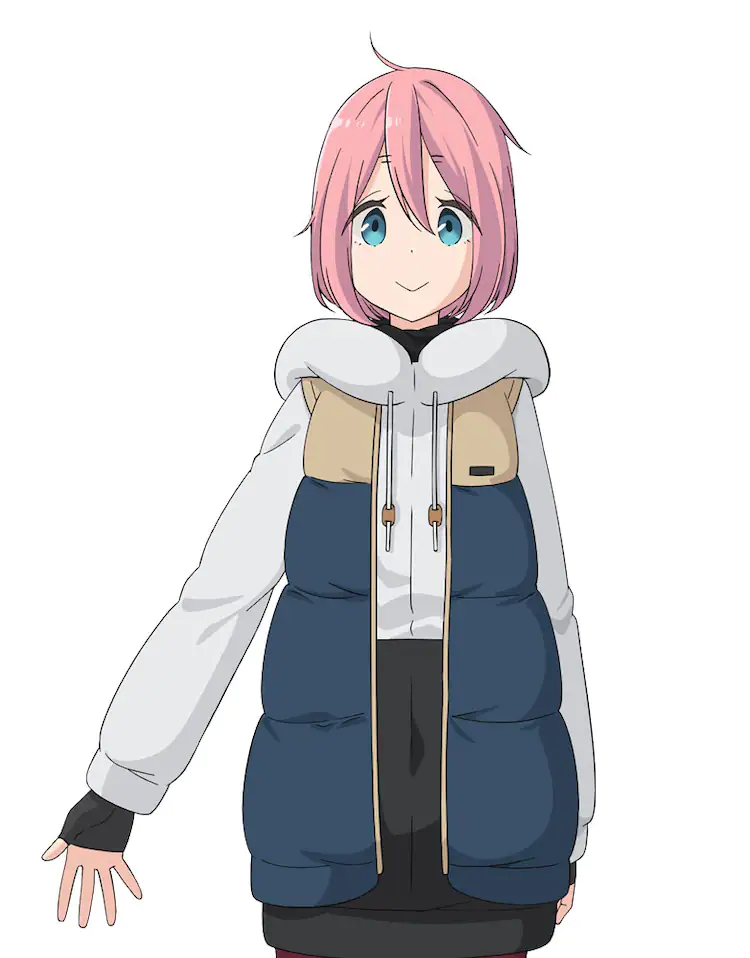 Rin Shima, who works as an editor for a publishing company in Nagoya 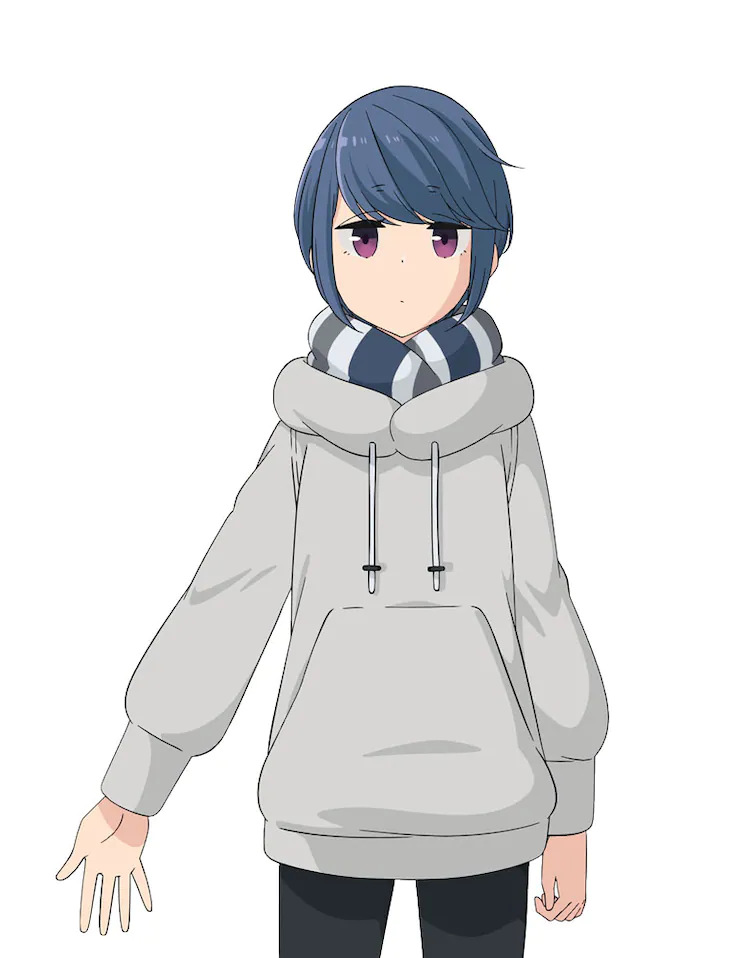 Chiaki Ogaki, who works for a tourism company in Yamanashi Prefecture 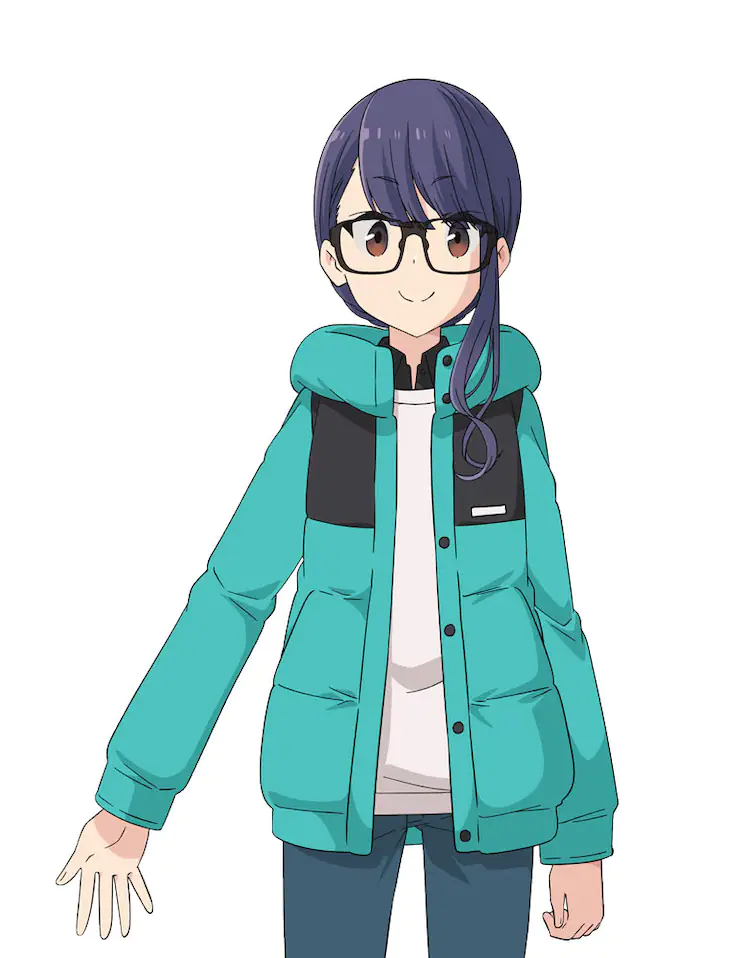 Aoi Inuyama, who works as an elementary school teacher in Yamanashi 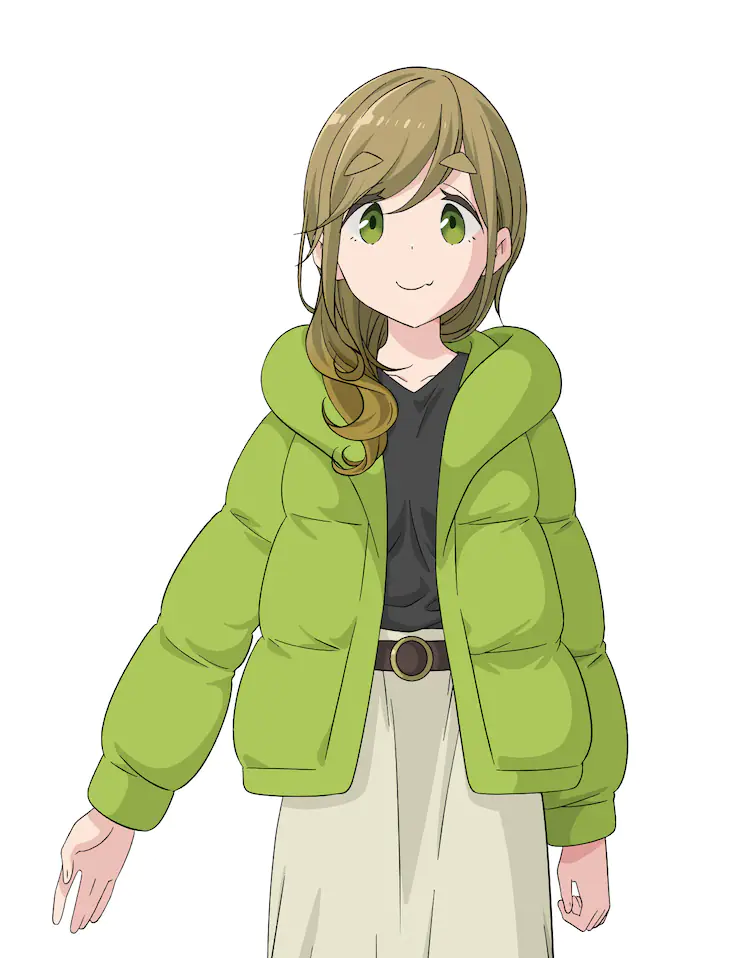 Ena Saito, who works at a pet salon in Yokohama 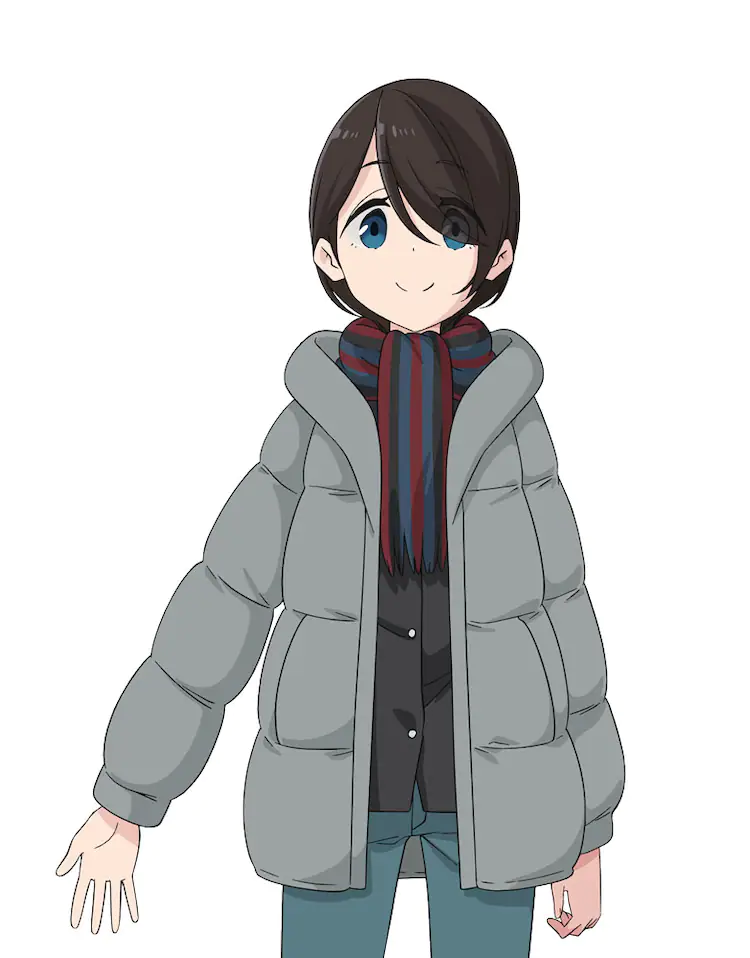 Based on the manga by Afro, Laid-Back Camp is directed by Yoshiaki Kyogoku at studio C-Station, with scripts by Jin Tanaka and Mutsumi Ito, character designs by Mutsumi Sasaki and music by Akiyuki Tateyama.

If you're a fan of chill slice-of-life anime, check out the first two seasons and spin-off of Laid-Back Camp, right here on Crunchyroll!