The Fruit of Evolution: Before I Knew It, My Life Had It Made Anime Sequel Announced 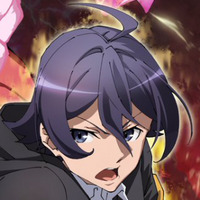 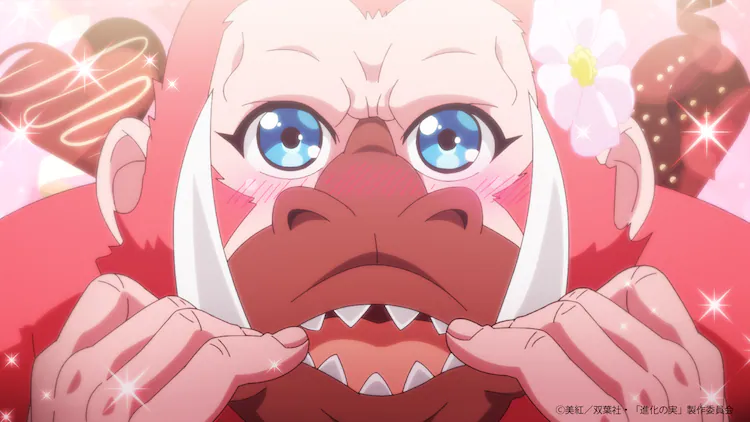 While the rest of the industry is monkeying around for April Fools' Day, The Fruit of Evolution: Before I Knew It, My Life Had It Made got down to business to announce that it has a new TV anime is in the works: 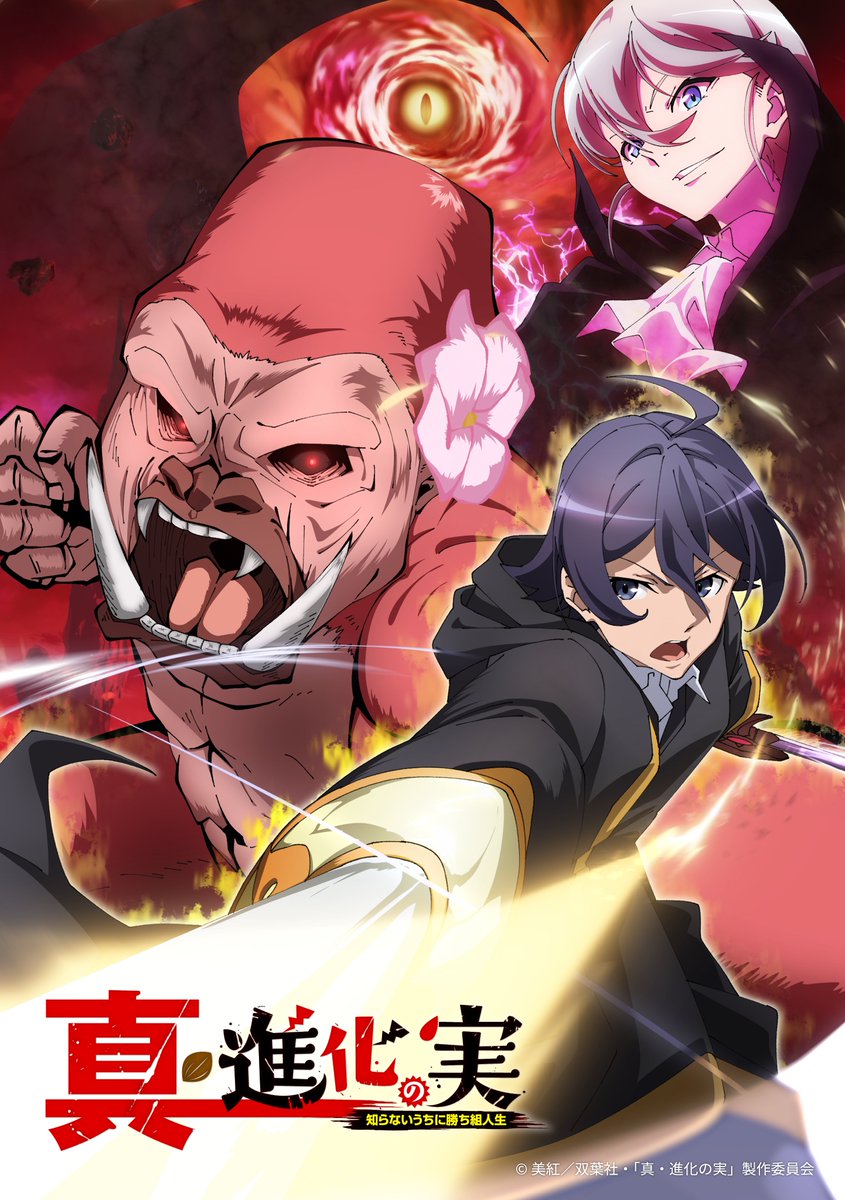 The anime's official website was updated with the new teaser visual, along with a countdown timer that'll end in 126 days.

Based on the light novels by Miku and U35, The Fruit of Evolution: Before I Knew It, My Life Had It Made is directed by Yoshiaki Okumura at studios feel., Hotline and Children's Playground Entertainment, and stars Hiro Shimono and Kana Hanazawa.

If you're a fan of fantasy comedy anime, check out the first season of The Fruit of Evolution: Before I Knew It, My Life Had It Made, right here on Crunchyroll!

High school student Hiiragi Seiichi is bullied by his classmates for being a "loser." One day, his entire school is suddenly transported to a video game-like world of swords and sorcery. When he accidentally eats "the Fruit of Evolution," his life as a successful "winner" begins.

Tags
the fruit of evolution, the fruit of evolution before i knew it my life had it made
« Previous Post
Catch All of Ash's Memories in Pokémon 25th Anime Anniversary Video
Next Post »
OLDCODEX's Final Song is Previewed in New Free!–the Final Stroke– Anime Film Trailer
Other Top News
12 Comments
Sort by: