The series streams on Netflix in batches in North America 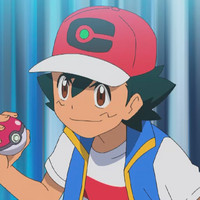 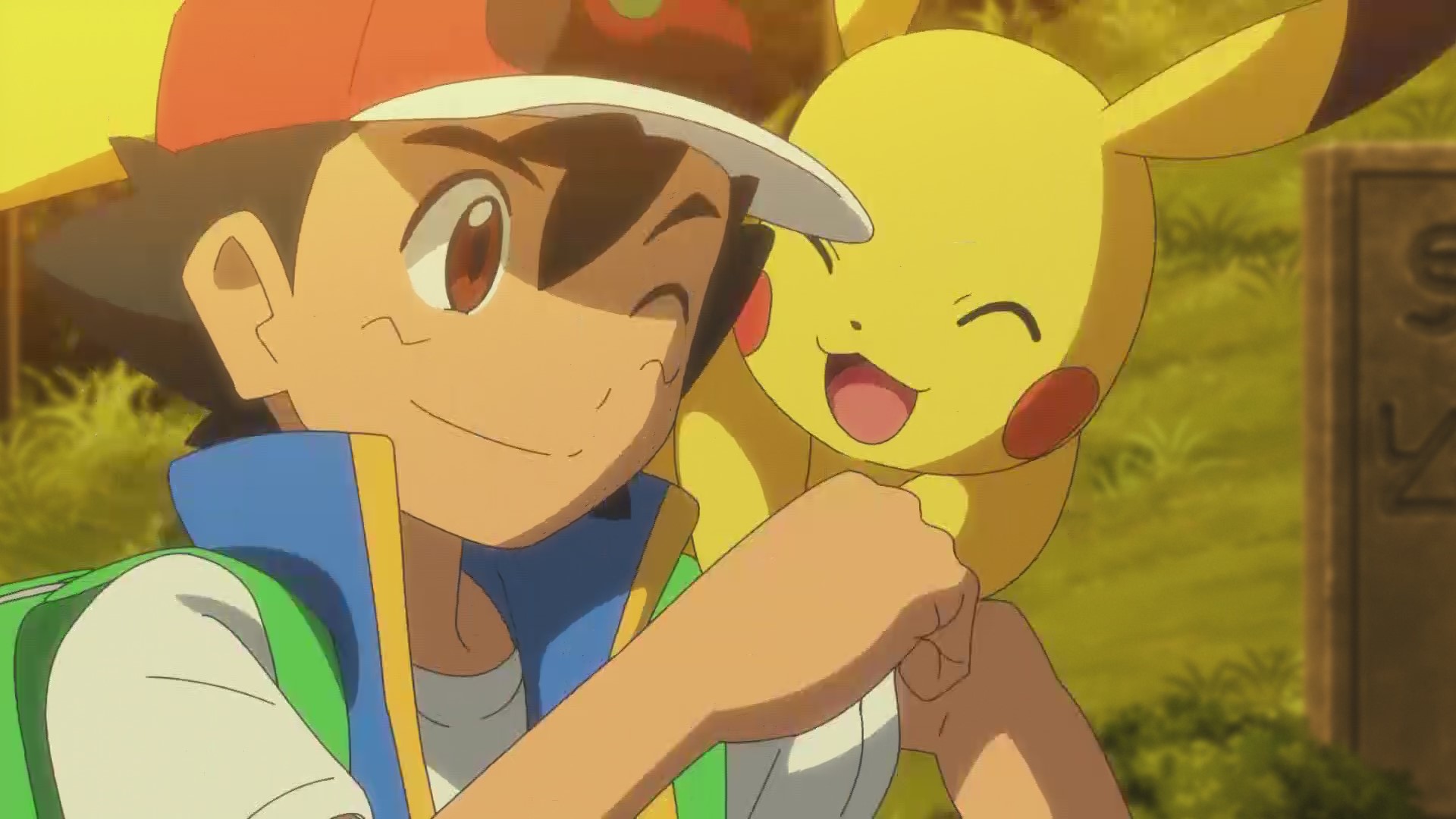 At the end of the one-hour Pokémon Master Journeys episode tonight on Japanese TV, the 25-year-old anime series revealed a brand new trailer and visual for the upcoming arc of the Pokémon globetrotting series that shows Ash getting closer to beating Leon and becoming the Pokémon World Champion and Goh is inching closer to catching Mew.

Be warned, the trailer contains story elements that haven't been released to English-speaking areas yet. 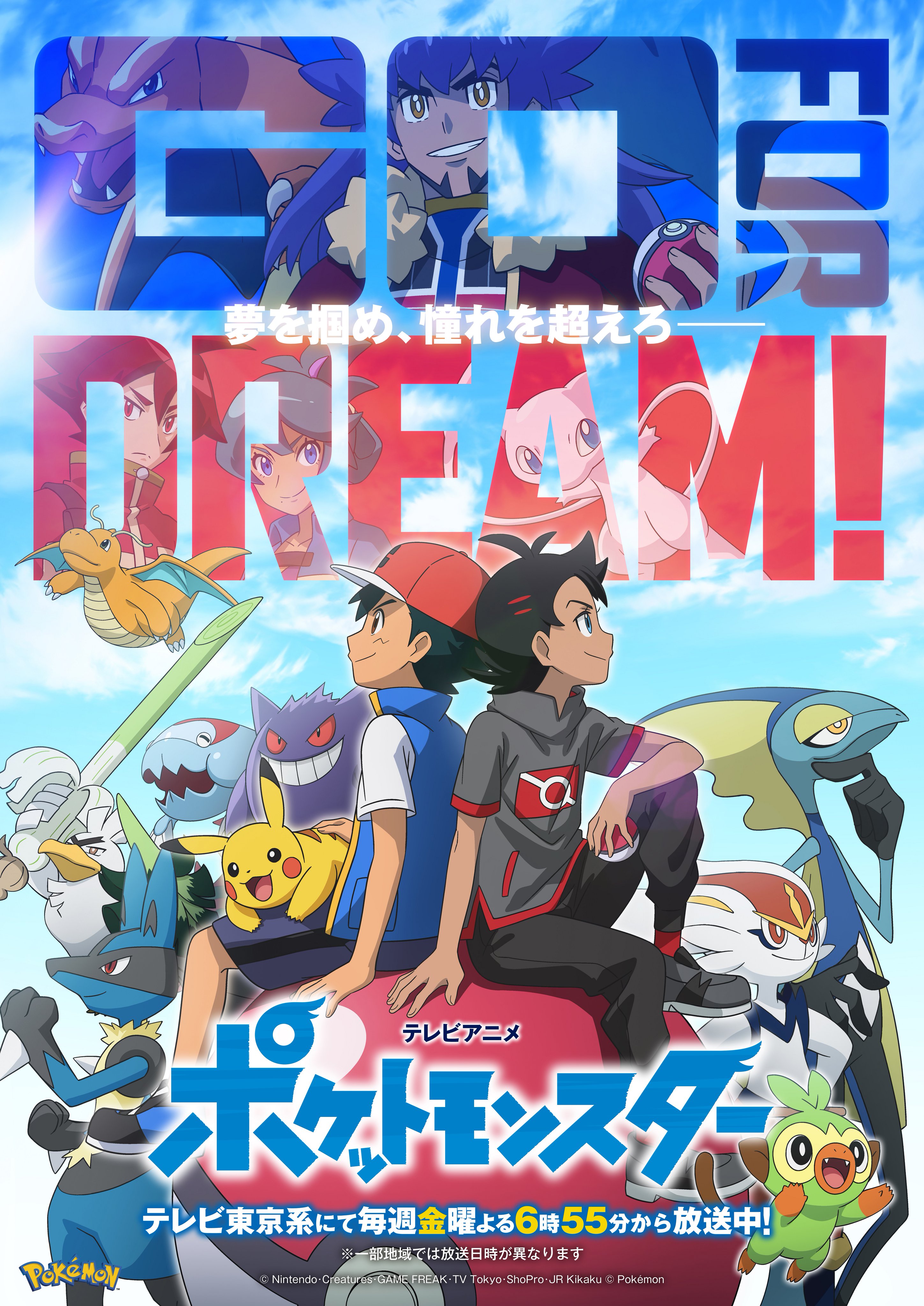 Pokémon Journeys airs as just Pokémon in Japan every Friday on TV Tokyo. Netflix is releasing the series in North America, with the latest batch uploaded on January 21 titled Pokémon Master Journeys, with 86 episodes of the currently broadcast 104 episodes in Japan currently available in English. The next batch of episodes is was set to be released in March 2022, though has no confirmed date as of now.