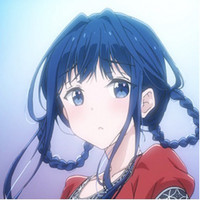 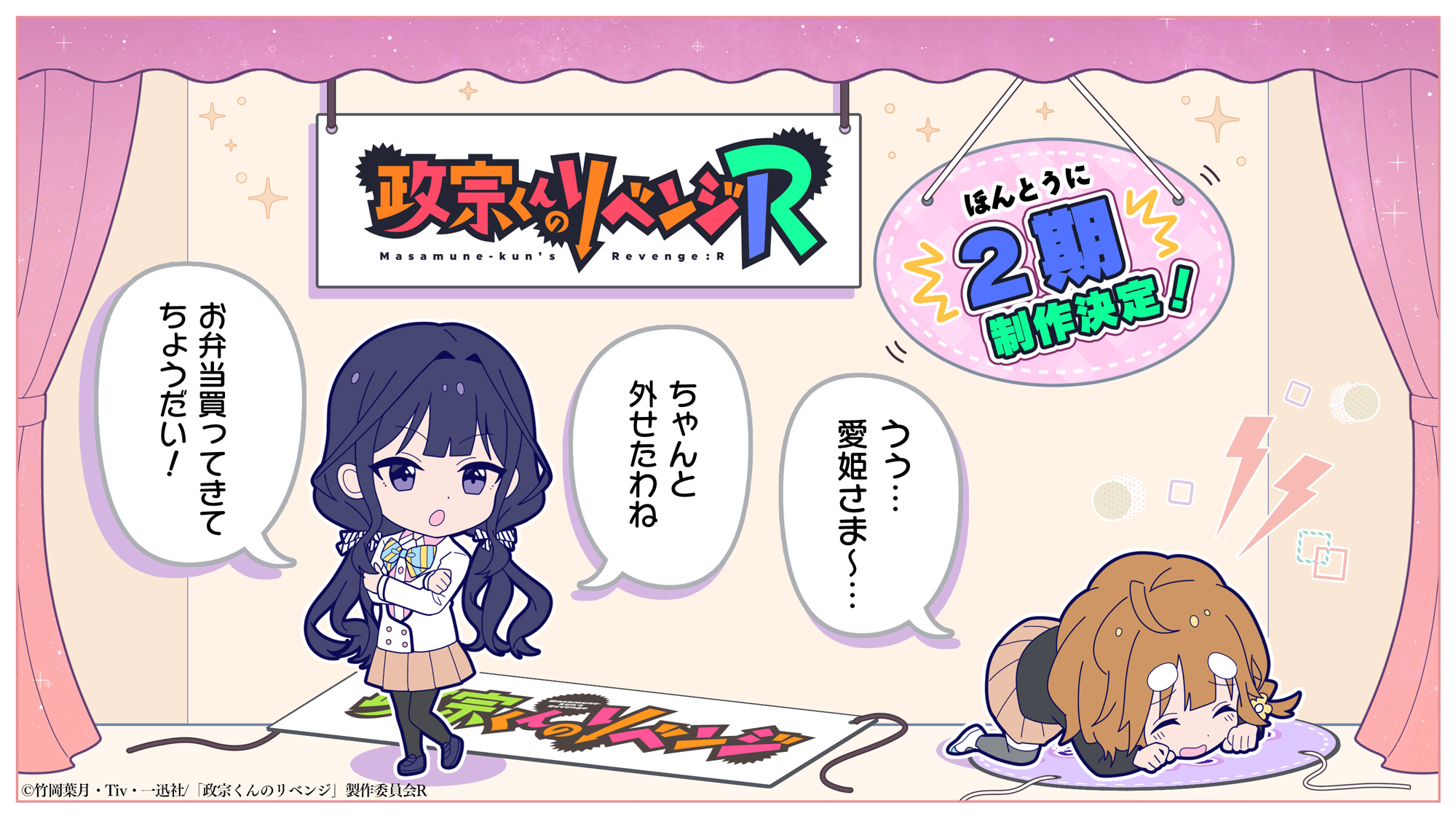 The first season ran for twelve episodes in 2017, with an OAD released in 2018. The original Masamune-kun's Revenge manga is serialized in Ichijinsha's Monthly Comic REX shōnen manga magazine, and an English language version is also available from Seven Seas Entertainment. The first anime season of Masamune-kun's Revenge was directed by Mirai Minato with animation production by Silver Link. Crunchyroll describes the story as follows:

Tags
masamune-kun's revenge
« Previous Post
RECS: The 7 Best Anime To Watch When Your Partner Loves Isekai And You Don't
Next Post »
INTERVIEW: How A Manga Inspired Portrait Of Shohei Ohtani Made It On The Cover Of MLB The Show 22
Other Top News
30 Comments
Sort by: