The second season is set to begin in July 2022 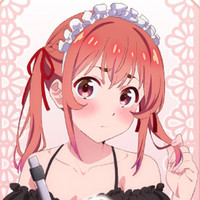 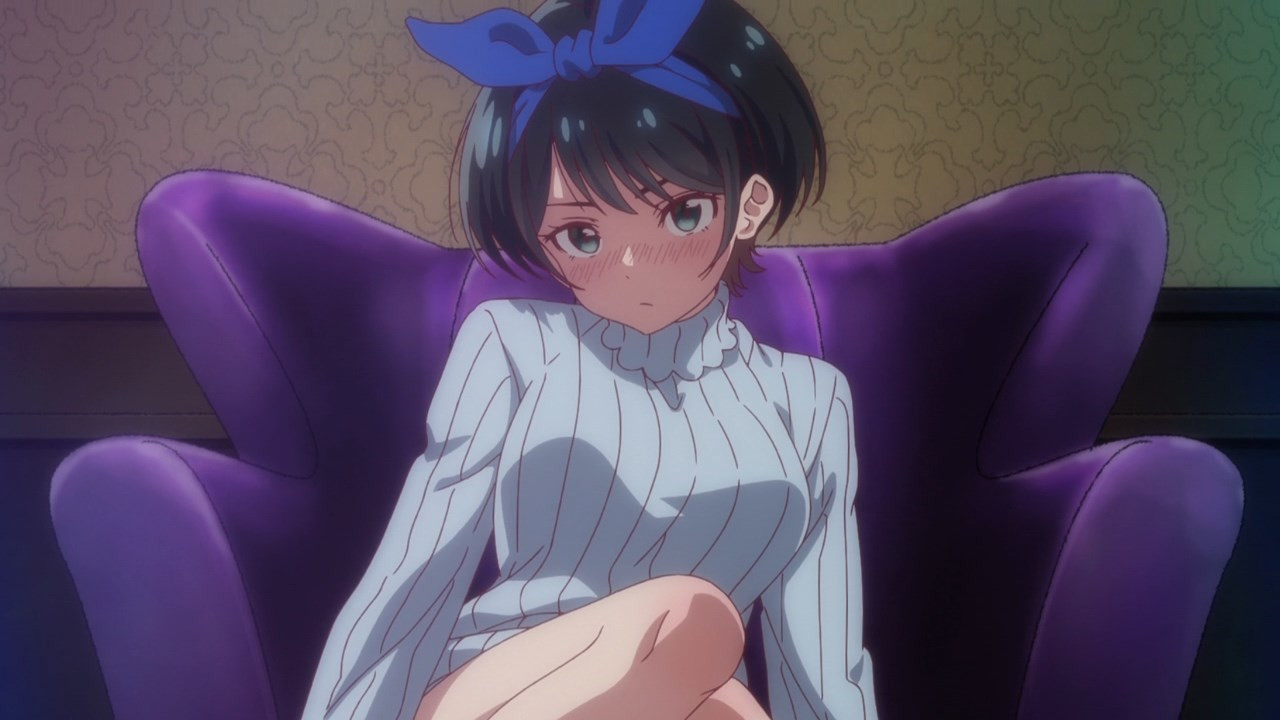 With the girls of Rent-a-Girlfriend set to grace our screens again soon in the second season of the TV anime adaptation of Reiji Miyajima's manga, Japan is about to see more of the four women around the place, starting with a pop-up shop in the heart of the Shinjuku district – though maybe the girls might want to be a bit more dressed for being in Shinjuku...

The MEDICOS SHOP inside Shinjuku Marui Annex will be letting fans grab exclusive goods based on the below visual of the rental girlfriends wearing their very revealing maid costumes, which can be seen below. 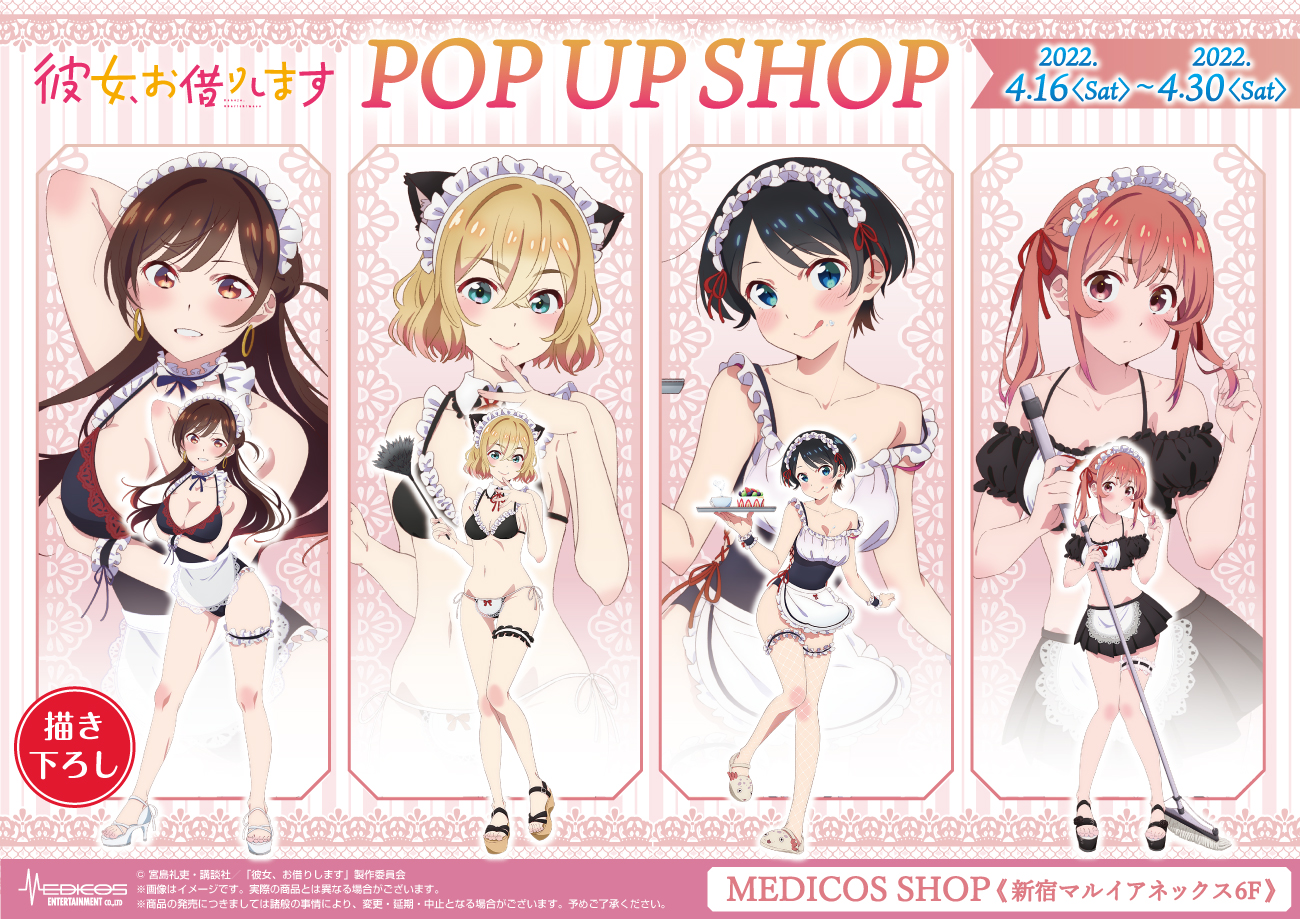 The Rent-a-Girlfriend pop-up shop starts on April 16 and runs until April 30 on the 6th floor of Shinjuku Marui Annex near Shinjuku Station, the busiest train station in the world.

The second season of Rent-a-Girlfriend will see the staff and cast of the first season return under the watchful direction of Kazuomi Koga at TMS Entertainment and is set to begin in July 2022. Crunchyroll streamed the first season as it aired, describing it as such: