The boys hit the badminton court starting on April 2! 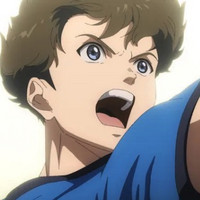 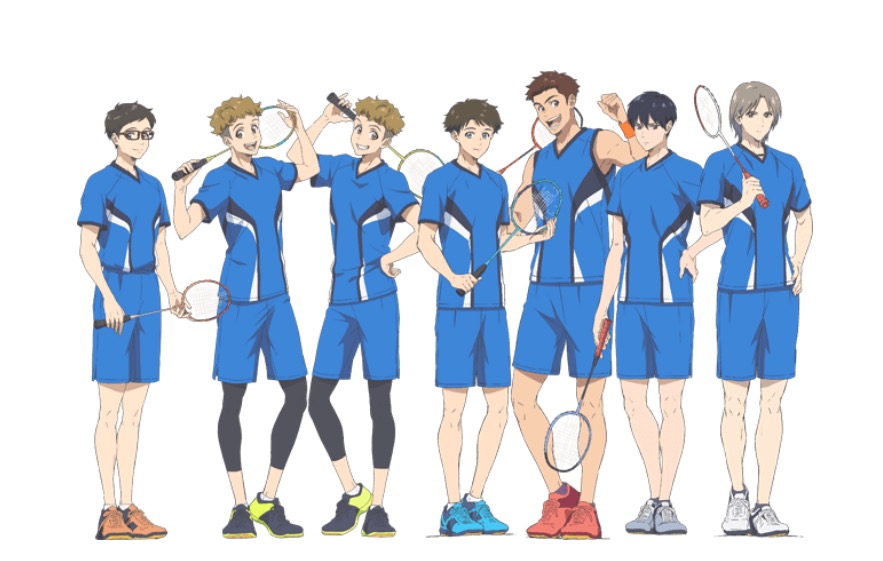 It's time to serve up some badminton action, because one of the first shows the Crunchyroll Spring 2022 Lineup has on the schedule is Love All Play! Join us in cheering on these very good badminton boys starting today, and read on for an overview in our first spotlight of the season! 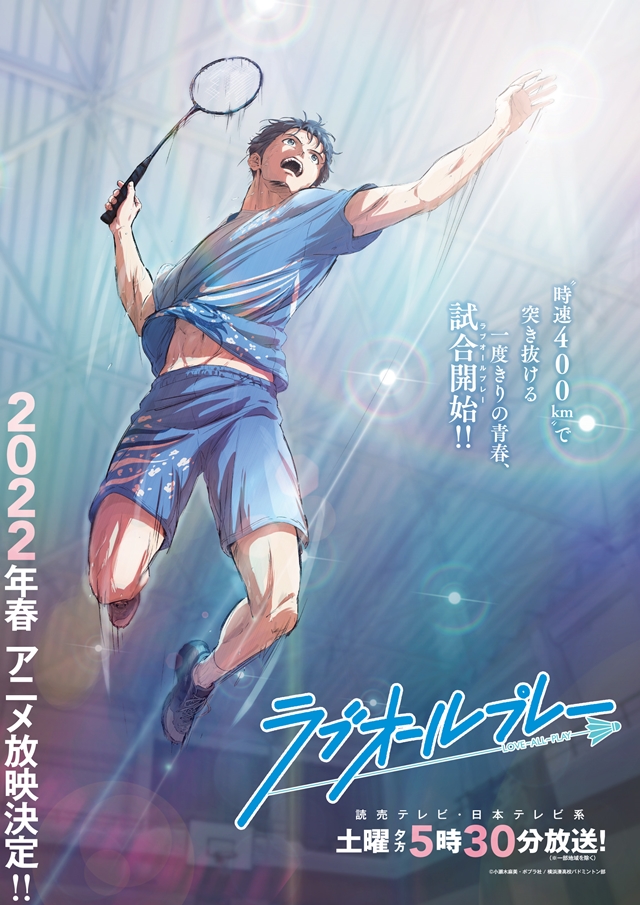 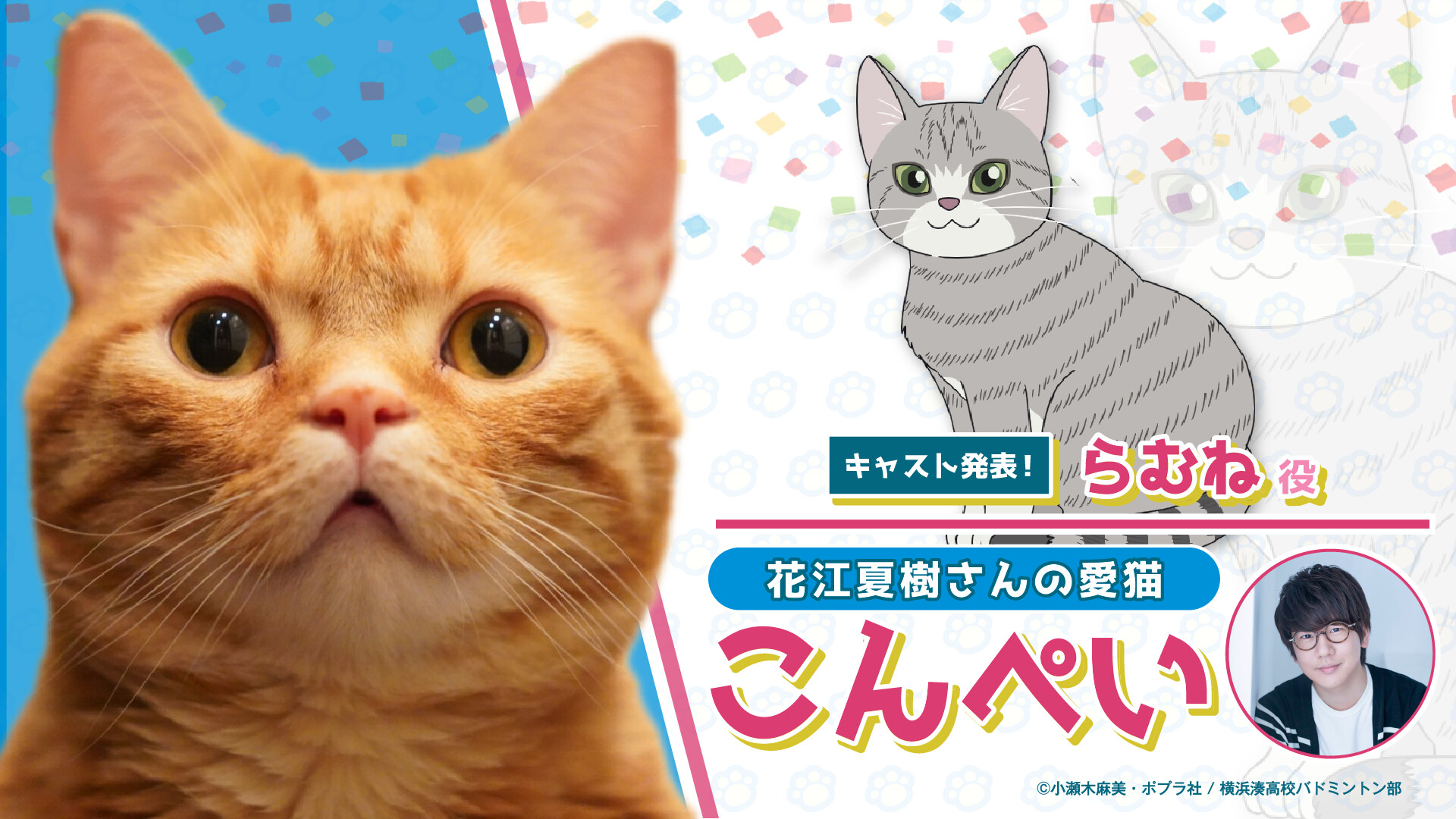 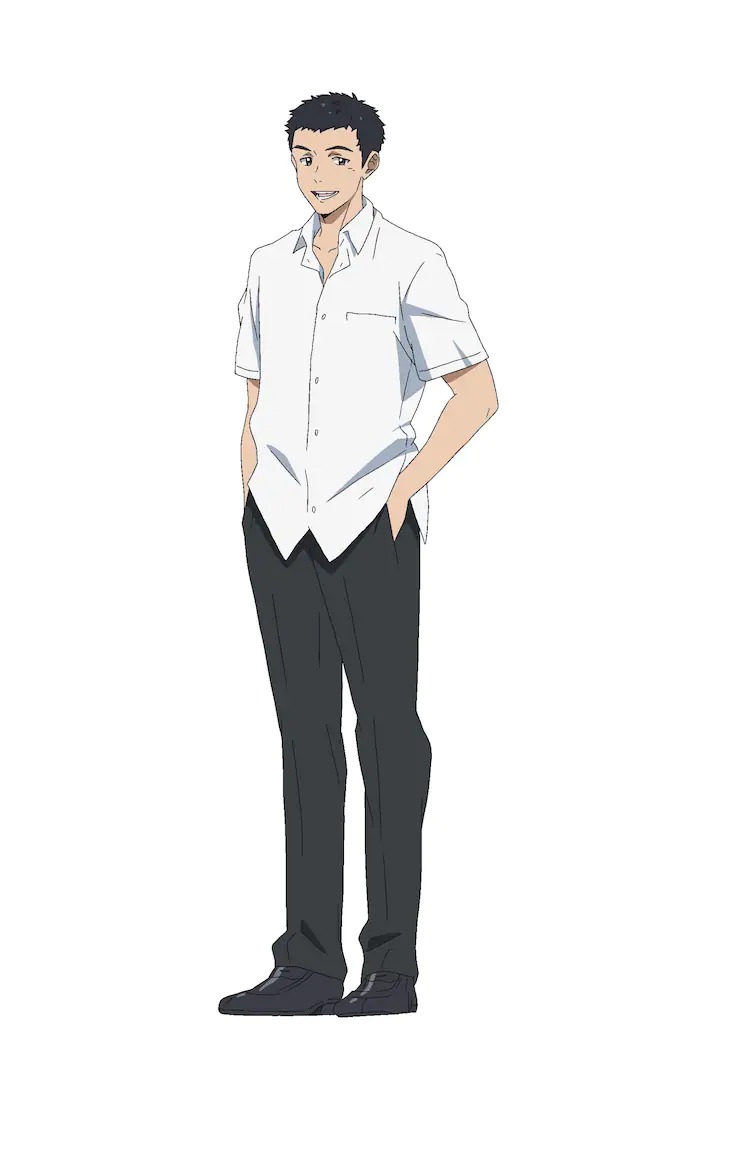 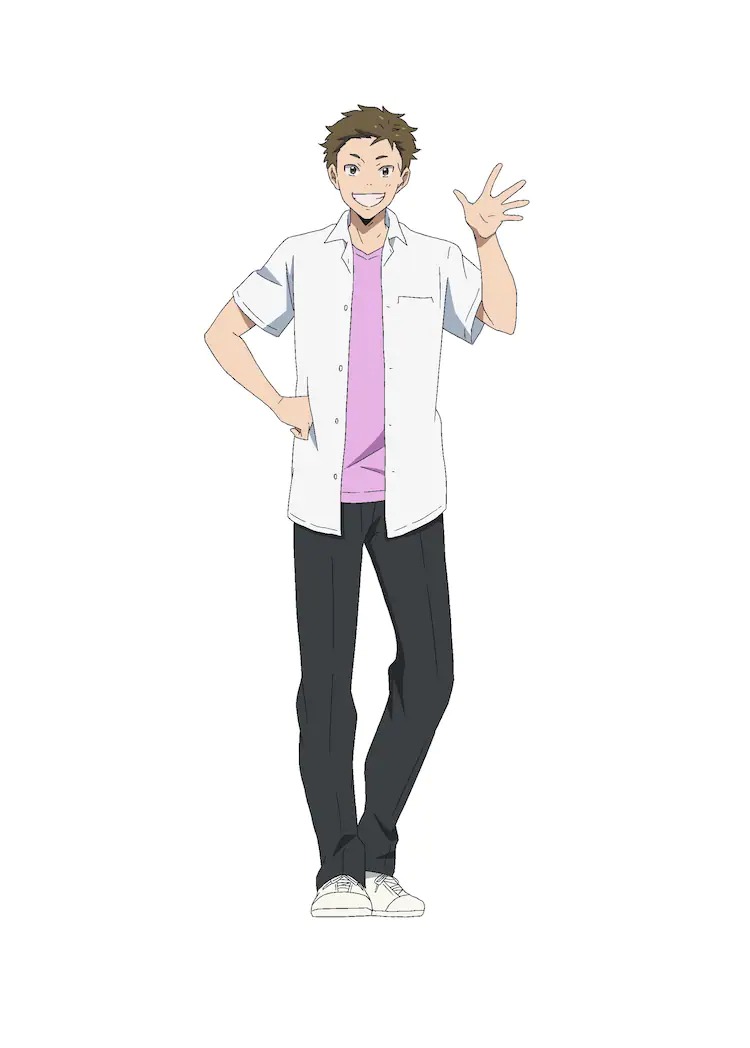 Asami Koseki's Love All Play novel was published by Poplar Publishing for four volumes from 2011 to 2014. The author says, "About ten years ago, I met the profound and fascinating sports, badminton, and was able to write this novel by being fascinated by people who are sincerely involved in it. And the story is now given a new face as an anime. As an anime fan, I am extremely happy about this fortune, and I believe it will be a great motivation for my future works. I hope that the power of anime, which is a representative of Japanese culture, will increase the number of badminton fans in Japan and around the world."

The first and fourth volume covers: 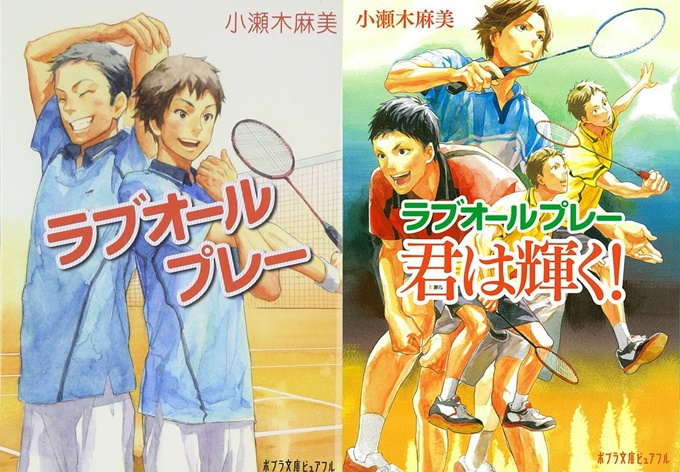 Tags
love all play, spotlight, spring 2022
« Previous Post
QUIZ: How Well Do You Know Marin Kitagawa From My Dress-Up Darling?
Next Post »
Crunchyroll to Stream TONIKAWA: Over the Moon For You Special Episode This Summer
Other Top News
22 Comments
Sort by: