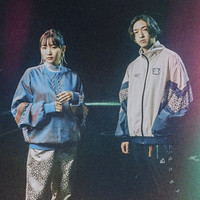 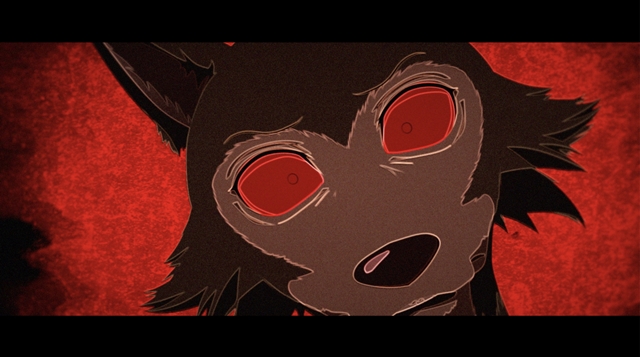 It has been confirmed that the music video for "Kaibutsu" (Monster), the OP theme for the second season of the TV anime BEASTARS performed by the two-member unit YOASOBI, has been viewed more than 200 million times on YouTube.

As their seventh digital single, "Kaibutsu" was released on January 6, 2021, then topped Oricon's digital single chart in its second week to become their third No.1 song on the chart. Its total number of streaming plays has exceeded 300 million. The song has also been very popular overseas. It was even selected as one of "The 10 Best Songs of 2021" by TIME.

The three-and half minute video produced by the anime's production studio Orange was posted on the unit's official YouTube channel on January 13, 2021, then soon reached one million views by June of the year. 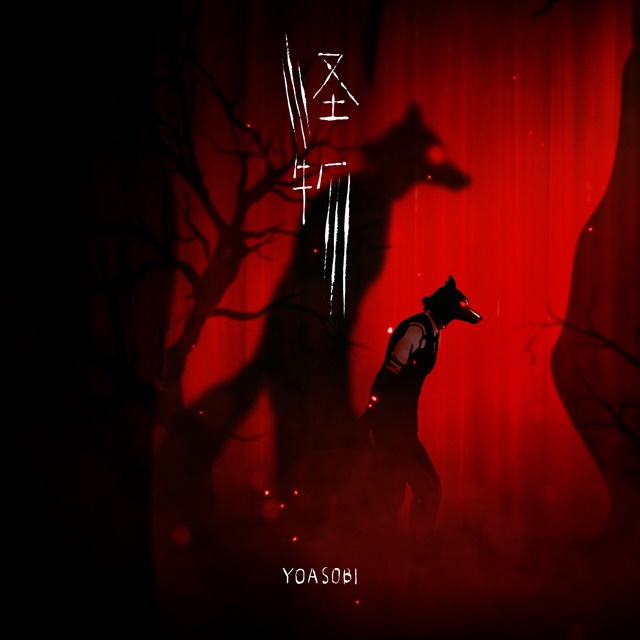 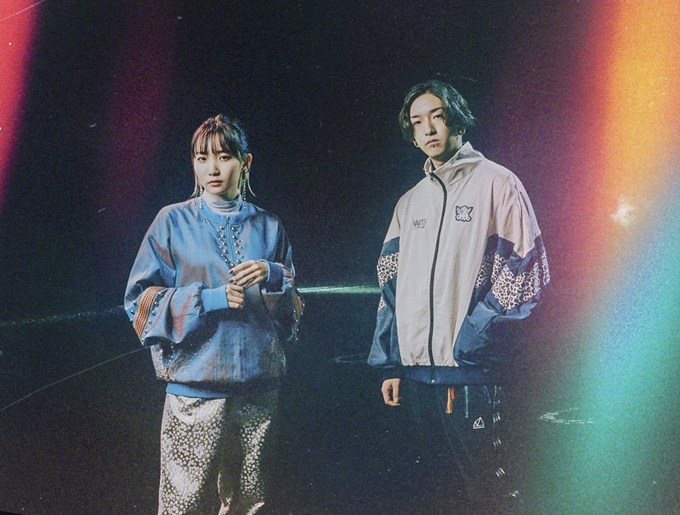