"I am very honored and happy to be involved in the Gundam series." 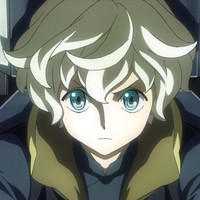 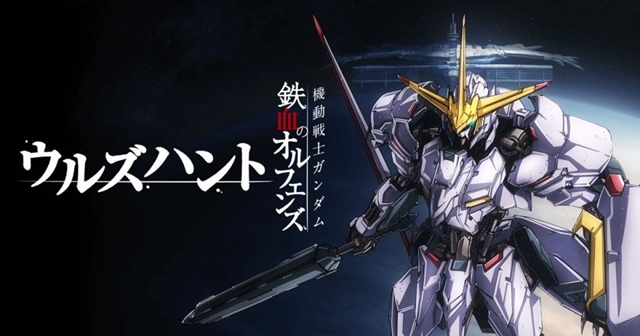 26-year-old Ikoma previously made a brief guest voice appearance in the Dropkick on My Devil! TV anime in 2018, but this is the first time she has played the main character in an anime. "I feel a lot of pressure to be involved in the Gundam series, a great work with a long history, but I am also very honored and happy," she says. "I would be glad if I can introduce myself to the fans of the Gundam series and deliver the new Rina Ikoma to those of you who have always supported me! Please look forward to the release of the app in a few more weeks!"

Mobile Suit Gundam: Iron-Blooded Orphans Urðr Hunt will be available in the forthcoming game app Mobile Suit Gundam: Iron-Blooded Orphans G, which is scheduled to be released in the spring of 2022. The app's official website introduces the character Wistario Afam as "a boy born and raised on the Radnitsa Colony on Venus. His parents died early in life, and he took over the colony management company, Afam Equipment, at a young age. He is a cheerful and decisive person, and has a big dream to make Venus a tourist destination."