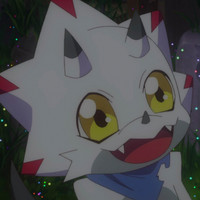 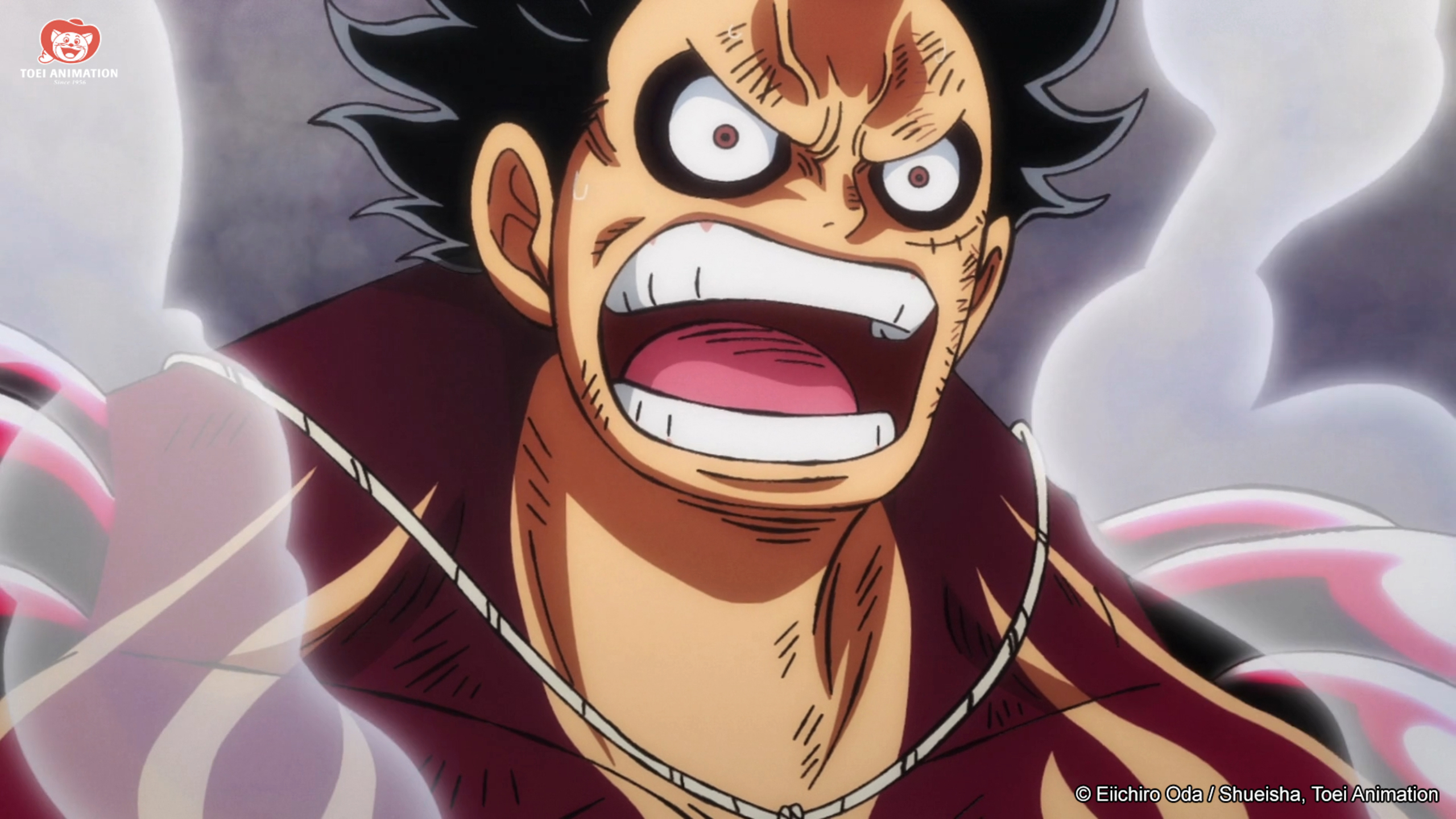 UPDATE 4/6/21: Crunchyroll is also confirming today One Piece, Digimon Ghost Game, Dragon Quest The Adventure of Dai and Delicious Party Pretty Cure will broadcast at their originally scheduled times on their respective dates below.

After nearly a month of rebroadcasts and specials for all the currently airing Toei Animation TV anime series', One Piece, Digimon Ghost Game, Dragon Quest The Adventure of Dai and Delicious Party Pretty Cure all announced today that they'll be returning with new episodes in a little over a week! The series' all had new episodes put on hold due to the hack on Toei Animation that affected some internal systems, making animation production difficult for the anime studio.

Both One Piece and Digimon Ghost Game will see new episodes begin once again on April 17, where both shows air back-to-back. The April 10 broadcasts will once again be a rebroadcast of a special episode from the current arc.

Meanwhile Dragon Quest The Adventure of Dai will air its first new episode in over a month on April 16, with Delicious Party Pretty Cure also returning on April 17. Both series' will also see rebroadcasts the week before.

Toei Animation announced on March 7 that the day before they had found their internal systems compromised by a third party. To combat the hack, the studio shut down any connection into the internal system from outside the company, closed down their online shop, and had to temporarily close down those same internal systems while investigations were ongoing. No new information on the hack has been revealed at this stage.