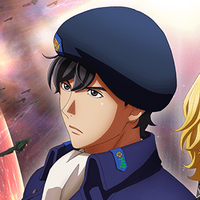 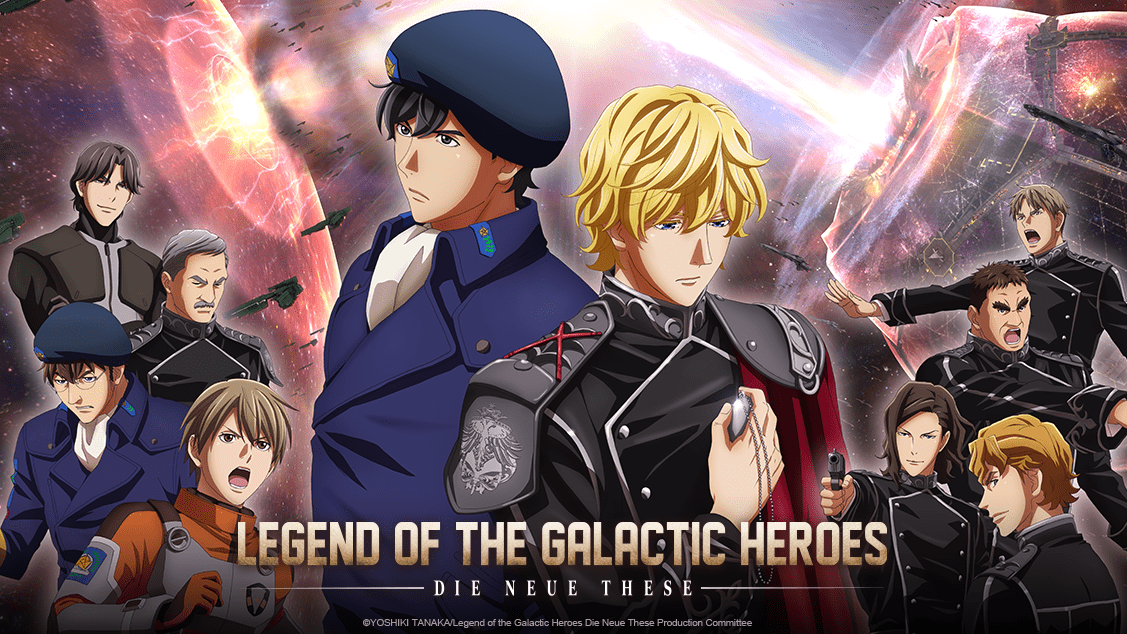 Welcome to the start of a very exciting Spring 2022 English dub season, which we'll be launching all the way to space on April 7 with the English dub of Legend of the Galactic Heroes: Die Neue These Season 3!

Manning the ship for the first episode are these new and returning cast members: 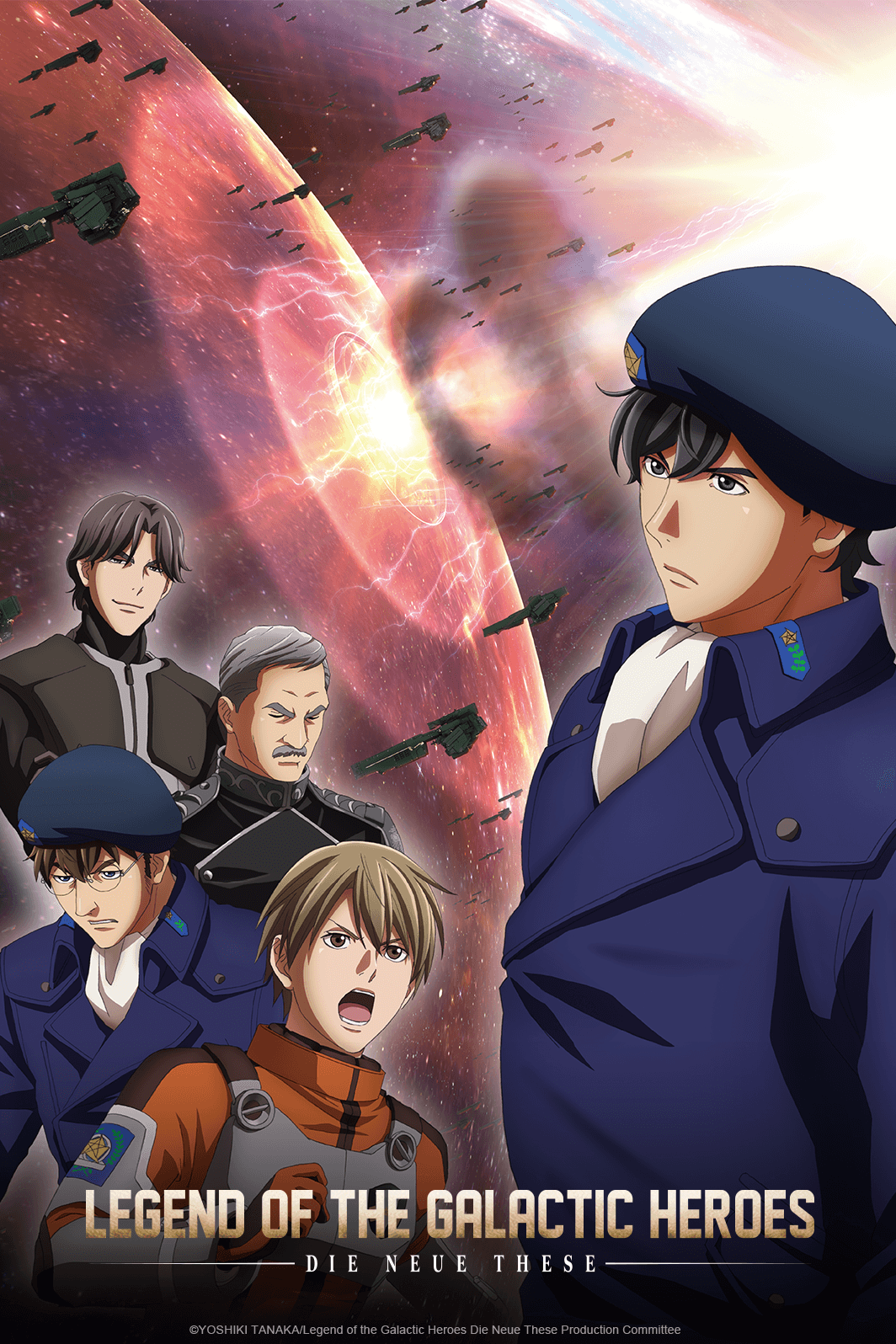 And of course, here's the production crew running mission control at Okratron5000 Studios:

Based on the novels by Yoshiki Tanaka, Legend of the Galactic Heroes: Die Neue These is directed by Shunsuke Tada at studio Production I.G, with series composition by Noboru Takagi and character designs by Yoko Kikuchi, Iwao Teraoka, and Katsura Tsushima.

If you're a fan of epic space operas, check out all three seasons of Legend of the Galactic Heroes: Die Neue These, right here on Crunchyroll!