Crunchyroll to Stream Utawarerumono Mask of Truth This July

The last chapter in the Utawarerumono series to air this summer 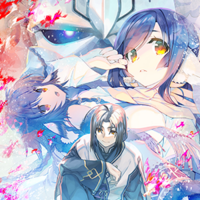 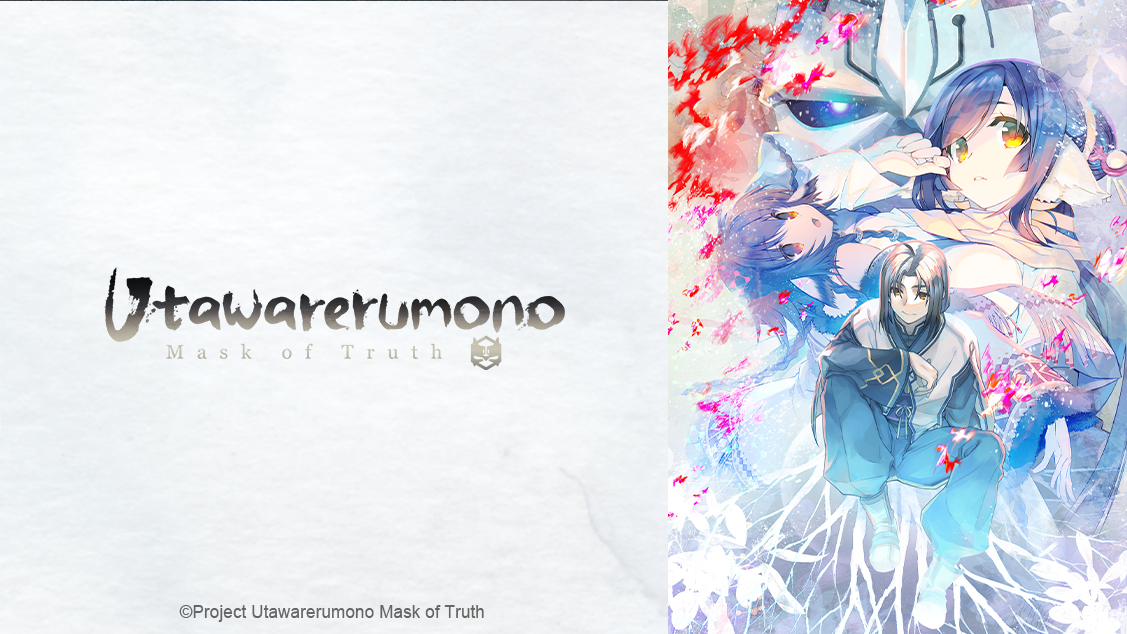 Crunchyroll is excited to announce today that Utawarerumono Mask of Truth will stream on the service this Summer! Read on for all the details about the upcoming adaptation of the last chapter in the Utawarerumono series! 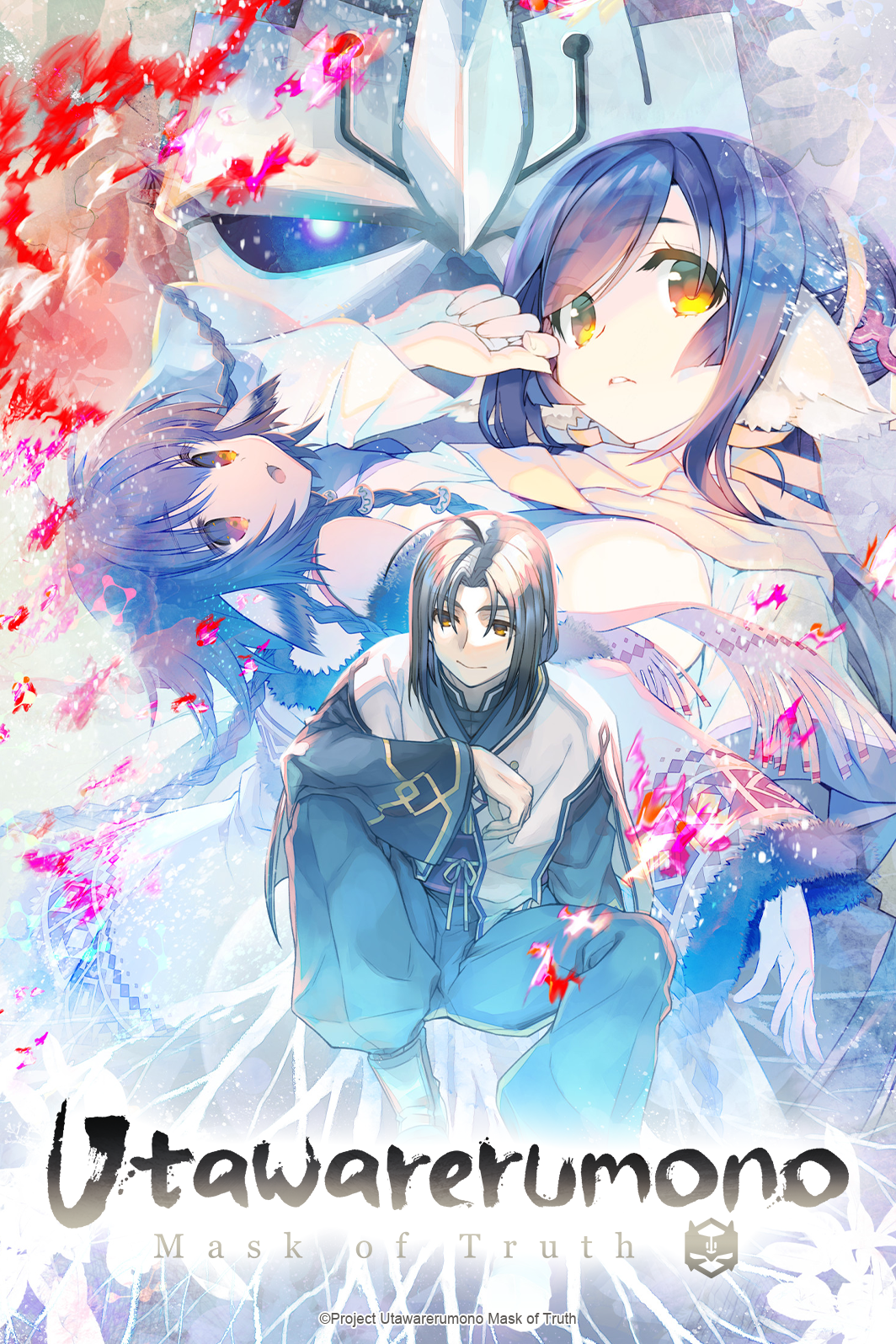