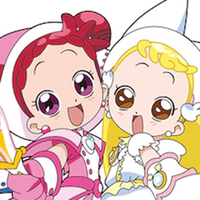 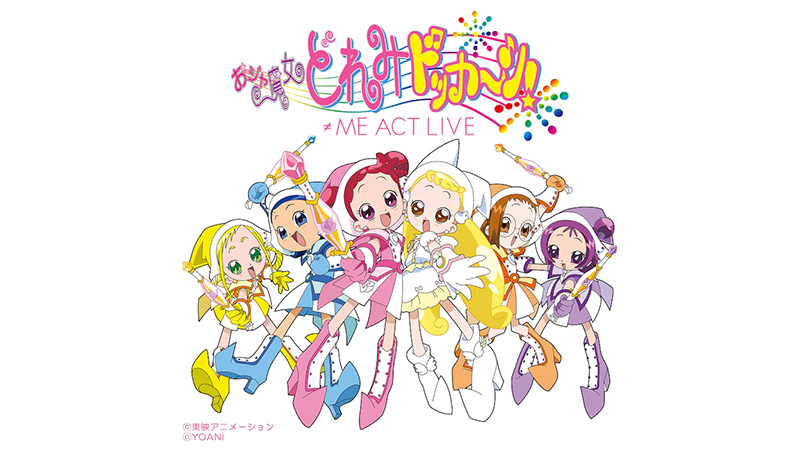 The stars of =LOVE sister idol group ≠ME are looking extra-magical as the heroines of Ojamajo Doremi!

The upcoming ≠ME ACT LIVE ~Ojamajo Doremi Dokka~n!~  — a performance consisting of a play in the first half and a mini-concert in the second — was announced in February. The 12-member idol group has been divided up into two six-person casts — referred to as Cologne Team and Jewelry Team — each of which will perform half of the shows. All 12 members of ≠ME will be present for each performance of the second half mini-live.

Check out the two teams in costume: 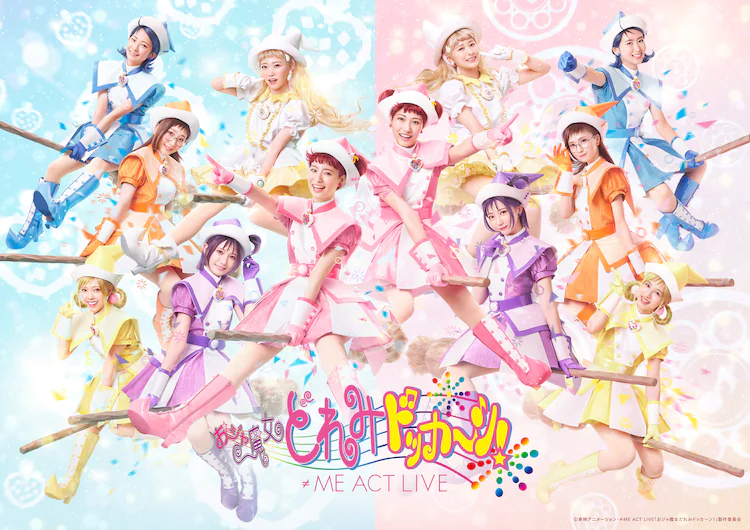 ≠ME (pronounced "Not Equal Me" and also known as "Noimii") is produced by talent and AKB48 graduate Rino Sashihara. The group was formed in 2019, and is the first sister group of =LOVE ("Equal Love"). A new sister group, ≒JOY ("Near Equal Joy"), was announced less than two weeks ago on March 29.

≠ME ACT LIVE ~Ojamajo Doremi Dokka~n!~ will have twelve performances between May 15-22 at the Stellar Ball concert hall in Tokyo's Shinagawa Prince Hotel.