The sequel has already made US$141 million 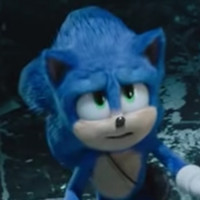 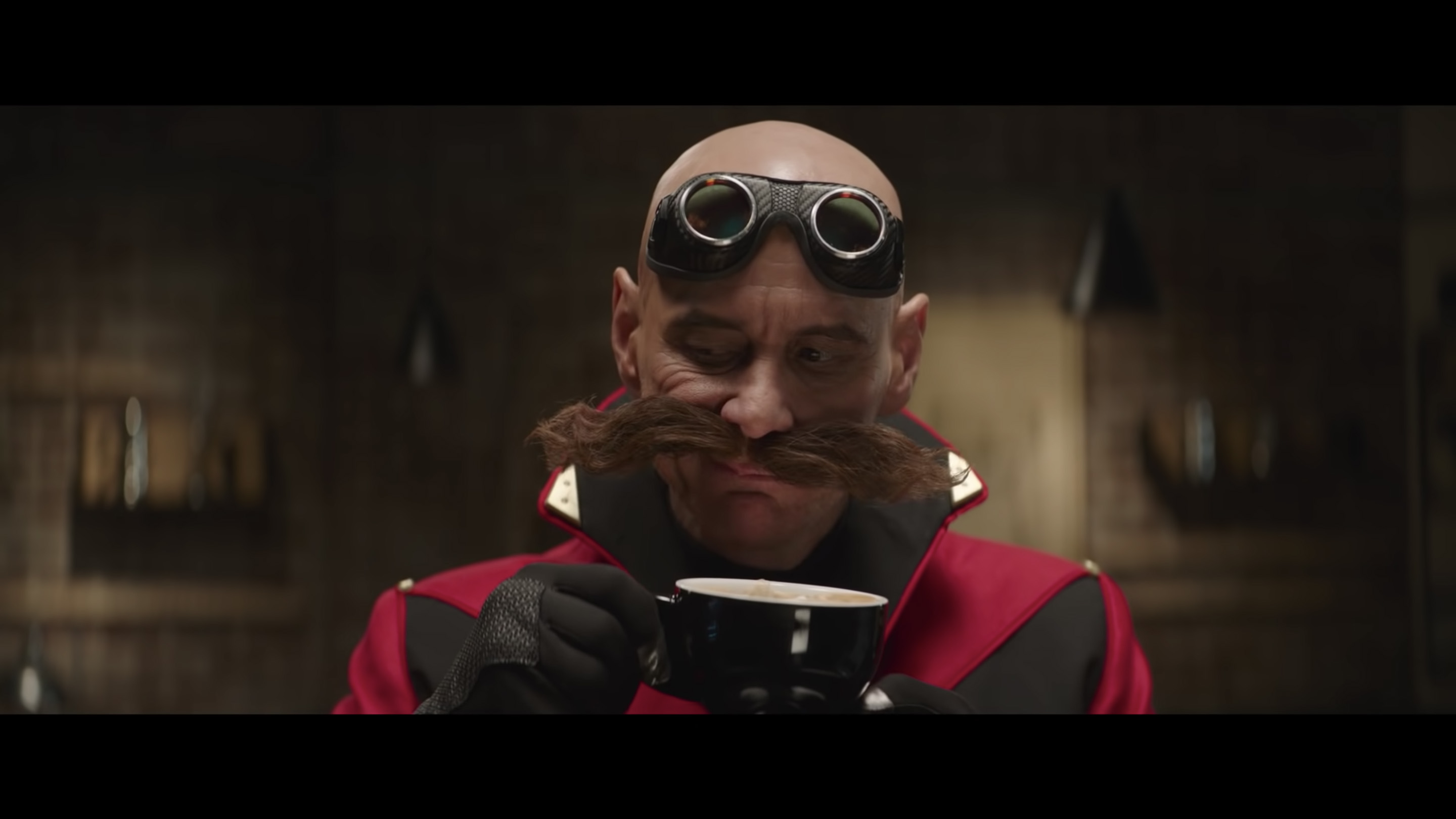 The second Sonic film was released in most major markets over the weekend other than its homeland of Japan and has claimed a brand new record – the highest-grossing opening weekend for a movie based on a video game and for a Jim Carrey-starring film, both in North America. Not too bad for the edgy blue hedgehog who was the highlight of many childhoods.

According to Variety, Sonic 2 reached US$71 million in North America on its first weekend. Combined with US$70 million from international territories, the speedy boi has already reached US$141 million with only a budget of US$90 million.

In North America, this means that Sonic 2 is the highest-grossing opening weekend for a movie based on a video game, beating Sonic 1’s US$58,018,348 record from 2020, now placing Pokémon: Detective Pikachu at third place, which held the record when it opened in 2019. According to the film’s official Twitter account, it’s also the number 1 in the world right now.

We couldn’t have done it without all our amazing #Sonic fans! ???????????? Thank you for making us the #1 movie in the world! #SonicMovie2 is NOW PLAYING - Get tickets: https://t.co/yS8ZNkVONl pic.twitter.com/rIoTFmz7xR

One has to wonder if Mario will top Sonic at the box office when it releases in December 2022, or will the second Pokémon live-action film beat it.

All I know is that the future of the Hollywood box office is SEGA vs. Nintendo. Maybe it might lead to a Smash Bros. crossover? We can only hope!