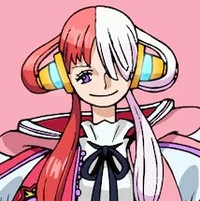 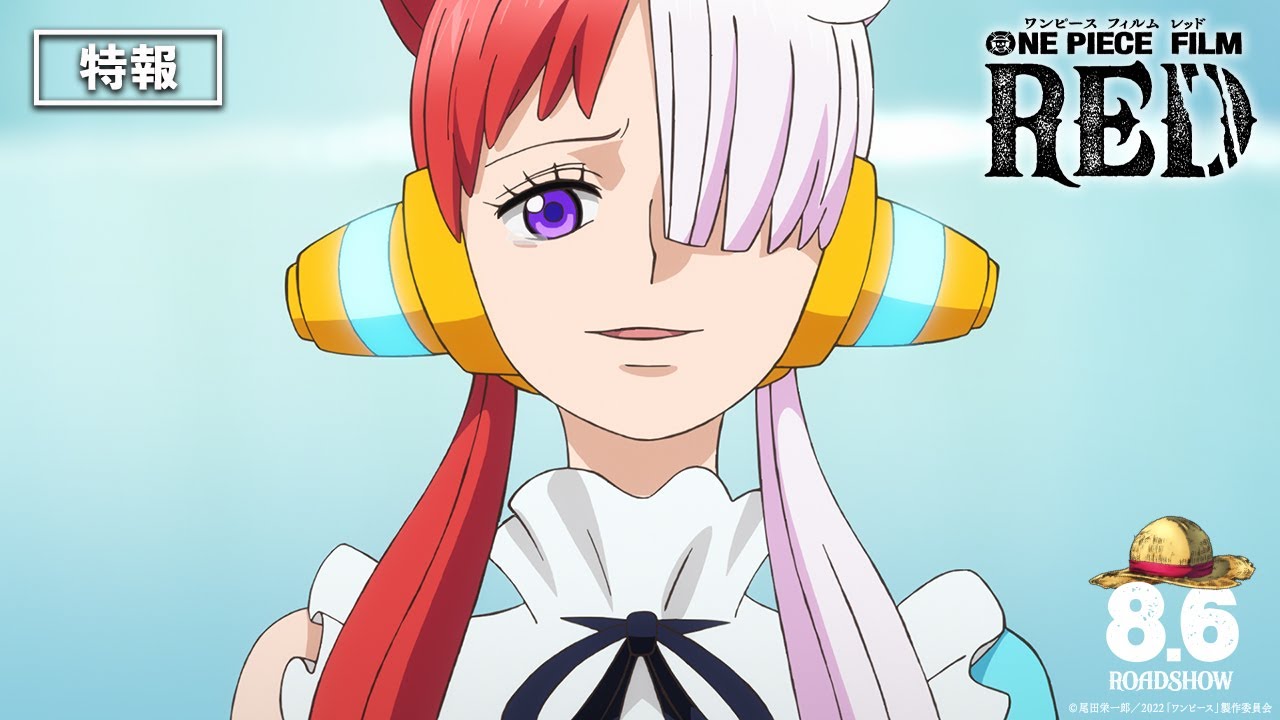 The official One Piece Film Red social media channels and official site have been updated with the second teaser trailer for the latest film in the franchise and the first film to be overseen and written by Eiichiro Oda. The teaser reveals the main character and plot point of the film, a young girl named Uta who is a singer with red hair and is related to Shanks. The teaser is embedded below:

The second teaser trailer follows the previously released poster series for the film, featuring fan favorite One Piece characters. The synopsis for the film is below the newly released key visual, also featuring Uta: 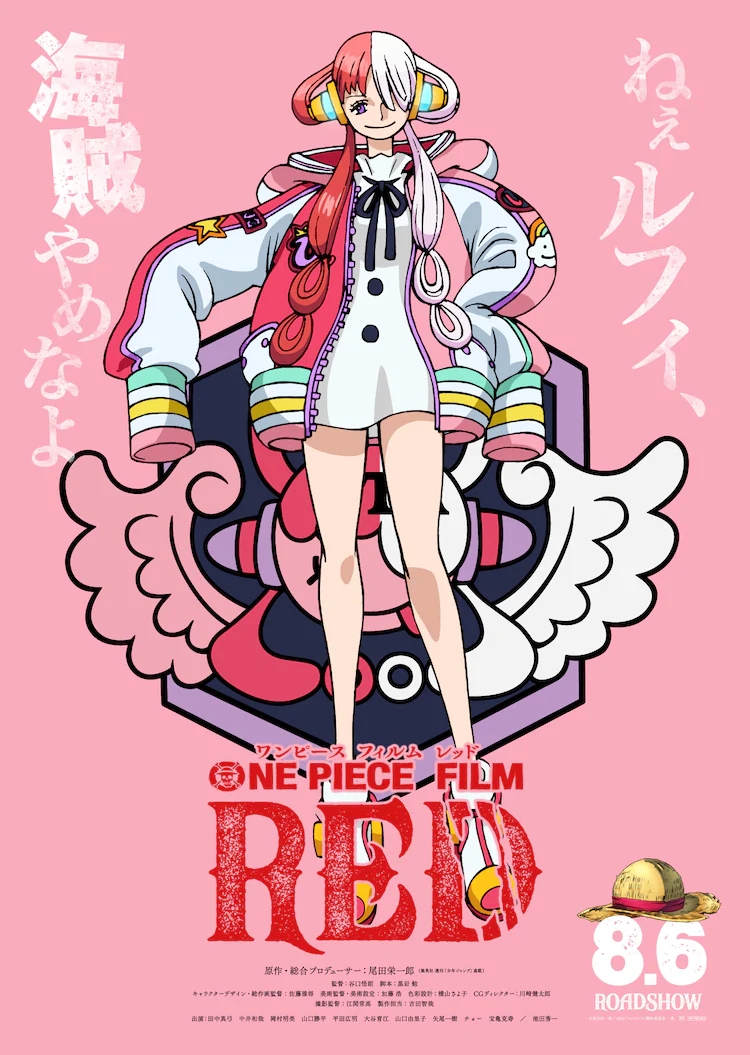 Uta — the most beloved singer in the world. Her voice, which she sings with while concealing her true identity, has been described as “otherworldly.” She will appear in public for the first time at a live concert. As the venue fills with all kinds of Uta fans — excited pirates, the Navy watching closely, and the Straw Hats led by Luffy who simply came to enjoy her sonorous performance — the voice that the whole world has been waiting for is about to resound. The story begins with the shocking fact that she is "Shanks' daughter.”

The staff for the film is below: