Check Out the Non-Credit OP / ED for Ya Boy Kongming! TV Anime 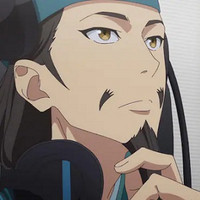 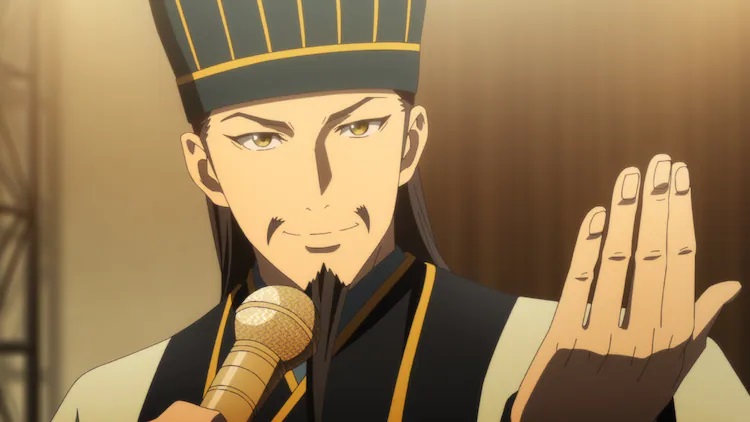 If you need a little funkiness in your day, then check out the credit-free versions of the opening and ending animation sequences from Ya Boy Kongming! (known in Japan as Paripi Komei), a currently broadcasting TV anime based on the reincarnation comedy manga written by Yuto Yotsuba and illustrated by Ryo Ogawa about the most brilliant military tactician from China's Warring States period being reborn and sampling the music scene in modern day Shibuya.

The original Ya Boy Kongming! manga is serialised in Kodansha's Weekly Young Magazine and an English language version is also available from Kodansha comics. HIDIVE will stream the series in worldwide markets (except Asia), and describes the story of Ya Boy Kongming! as follows:

“Fate and reincarnation deliver brilliant military strategist, Kongming, from warring, ancient China to Japan’s modern party hot spot in Shibuya City, Tokyo. After a lifetime of battles and military skirmishes, Kongming wished with his last breath to be reborn in a world of peace and prosperity. It’s nearly two millennia later and he’s finding his way in a very different world than that of his past life. When he meets Eiko, an amateur musician with big dreams, the unlikely duo strikes up an even unlikelier friendship. Eiko has street smarts to help Kongming navigate this strange new world, and Kongming will use his strategic mind to help Eiko achieve stardom! The story is a clever take (and smart twist) on fish-out-of-water and person-out-of-time themes with out-of-this-world results for Ya Boy Kongming!" 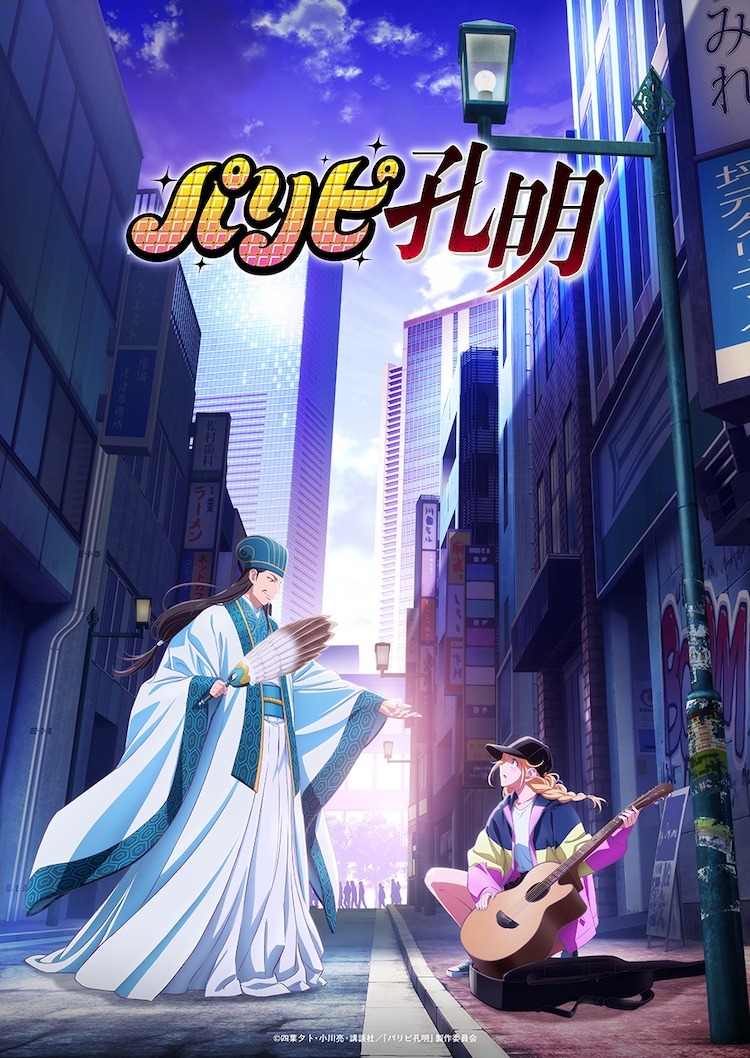 Ya Boy Kongming! is directed by Osamu Honma and features animation production by P.A. Works. The series is currently broadcasting in Japan and is available via streaming in other world markets via HIDIVE.