Photos and video of cast in costume also released 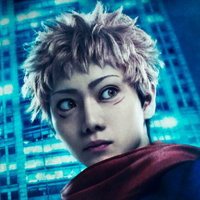 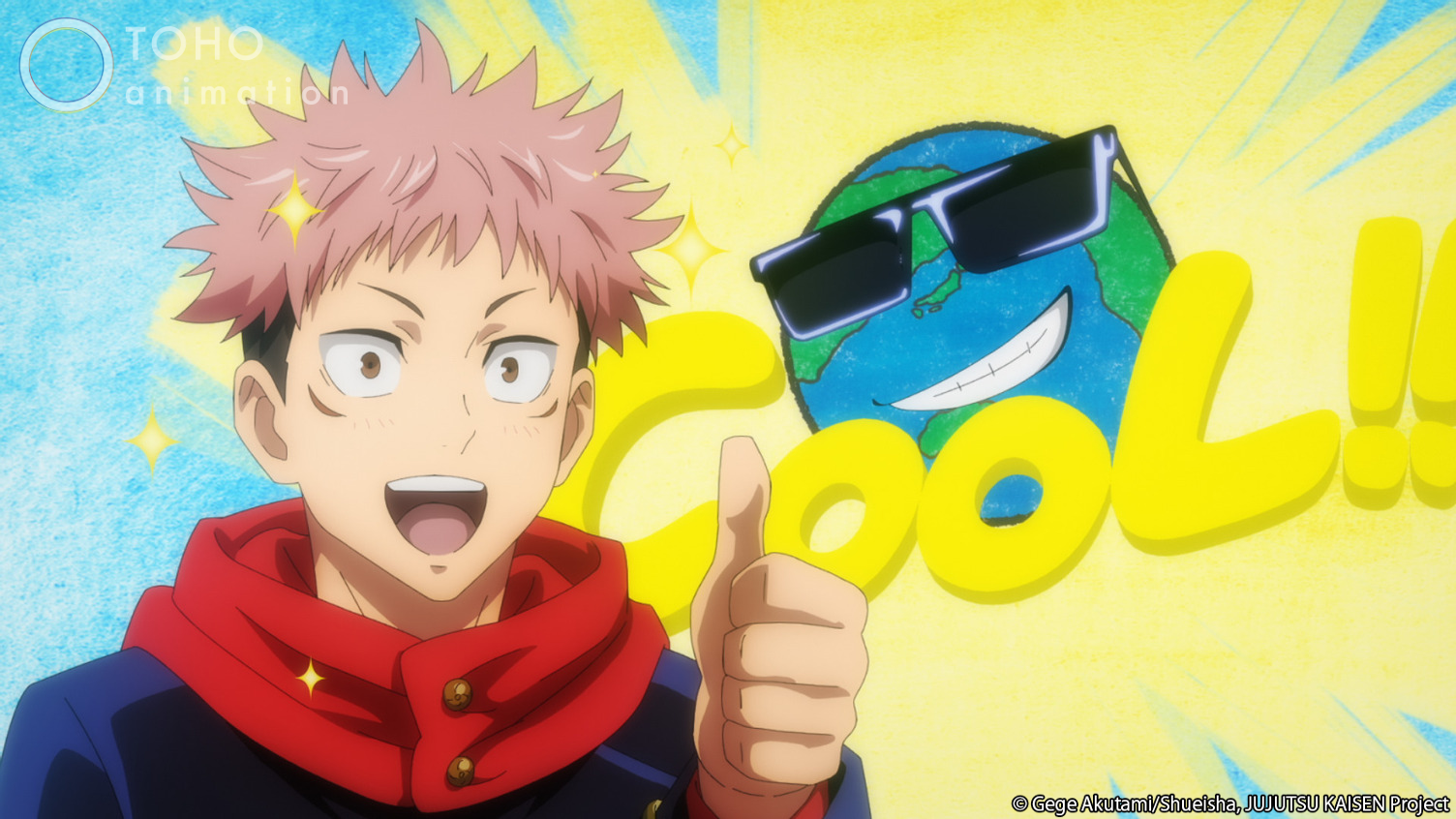 A special presentation for the stage play adaptation of Gege Akutami's JUJUTSU KAISEN manga was held at Tokyo's Scramble Hall today, which unveiled the main visual, plus photos of the 16 main cast members and an introduction video for what looks to be an absolutely stellar production: 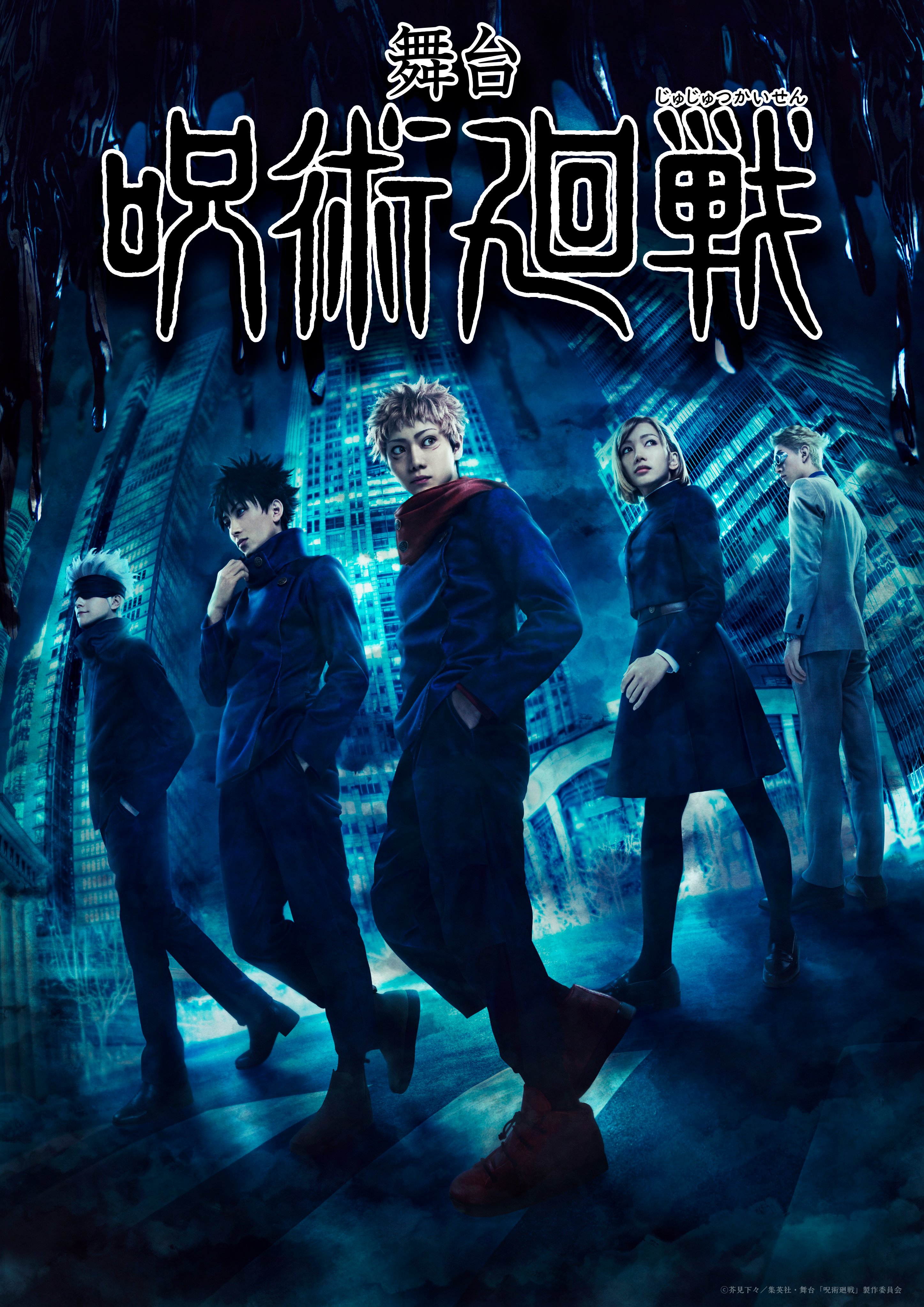 The cast in their dazzling costumes are as follows: 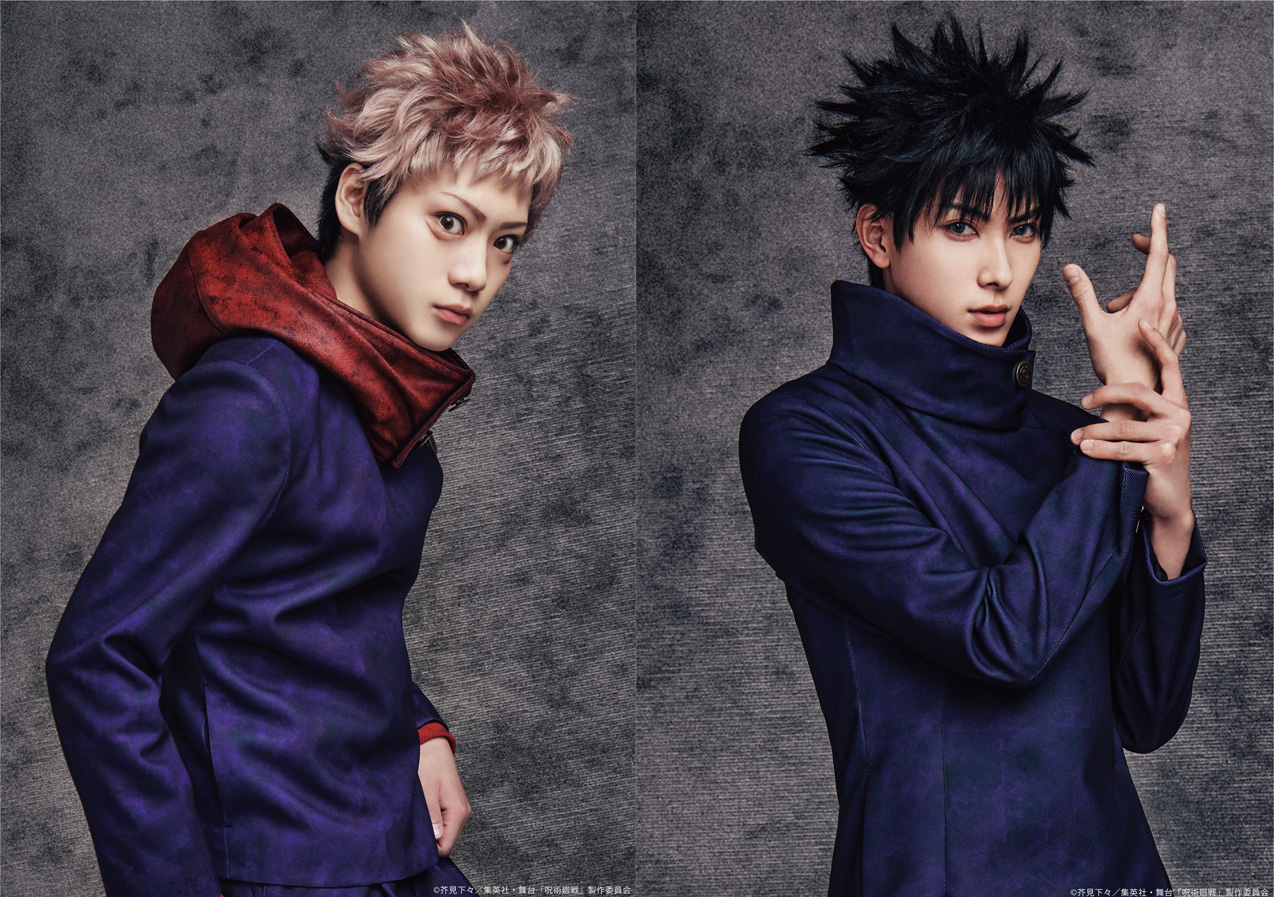 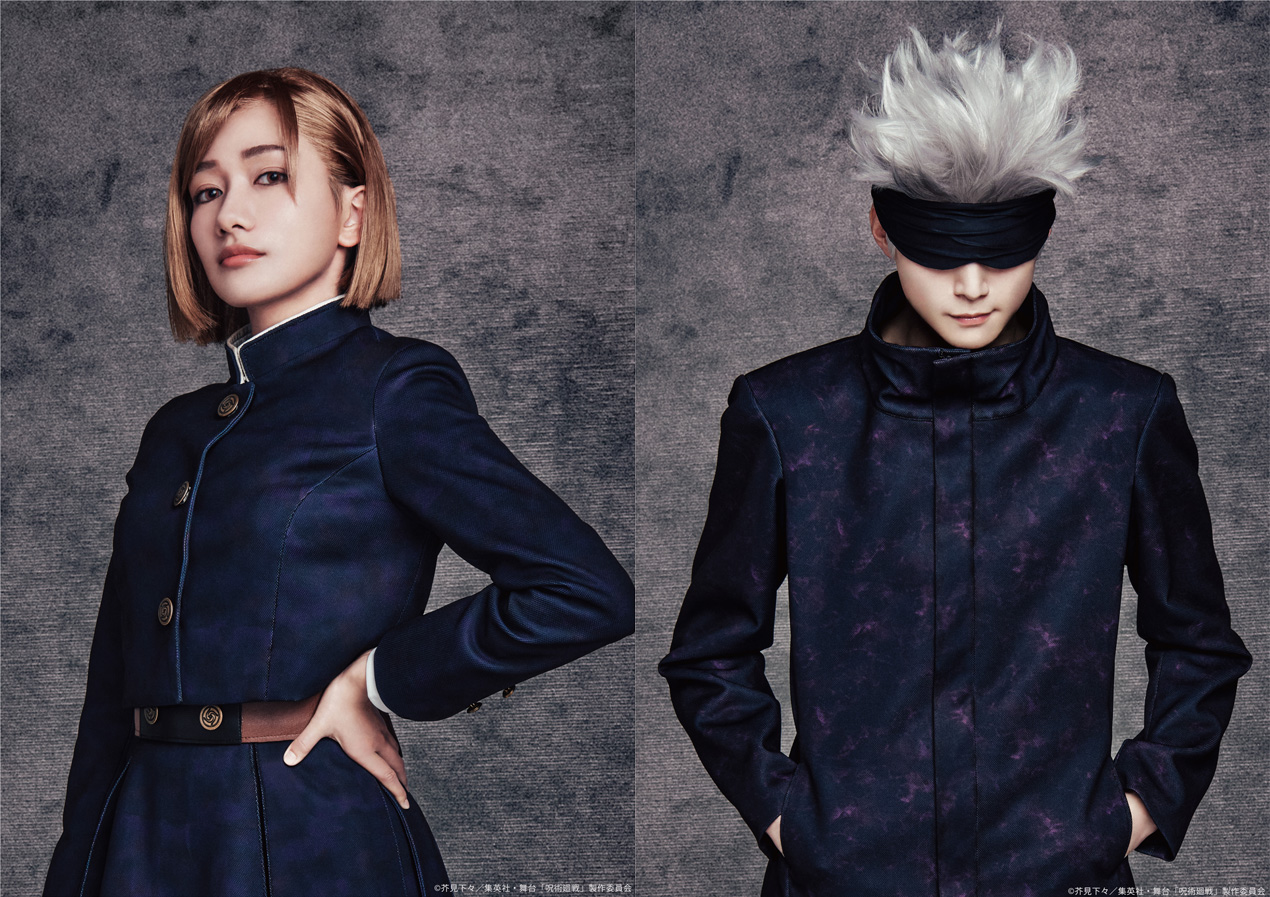 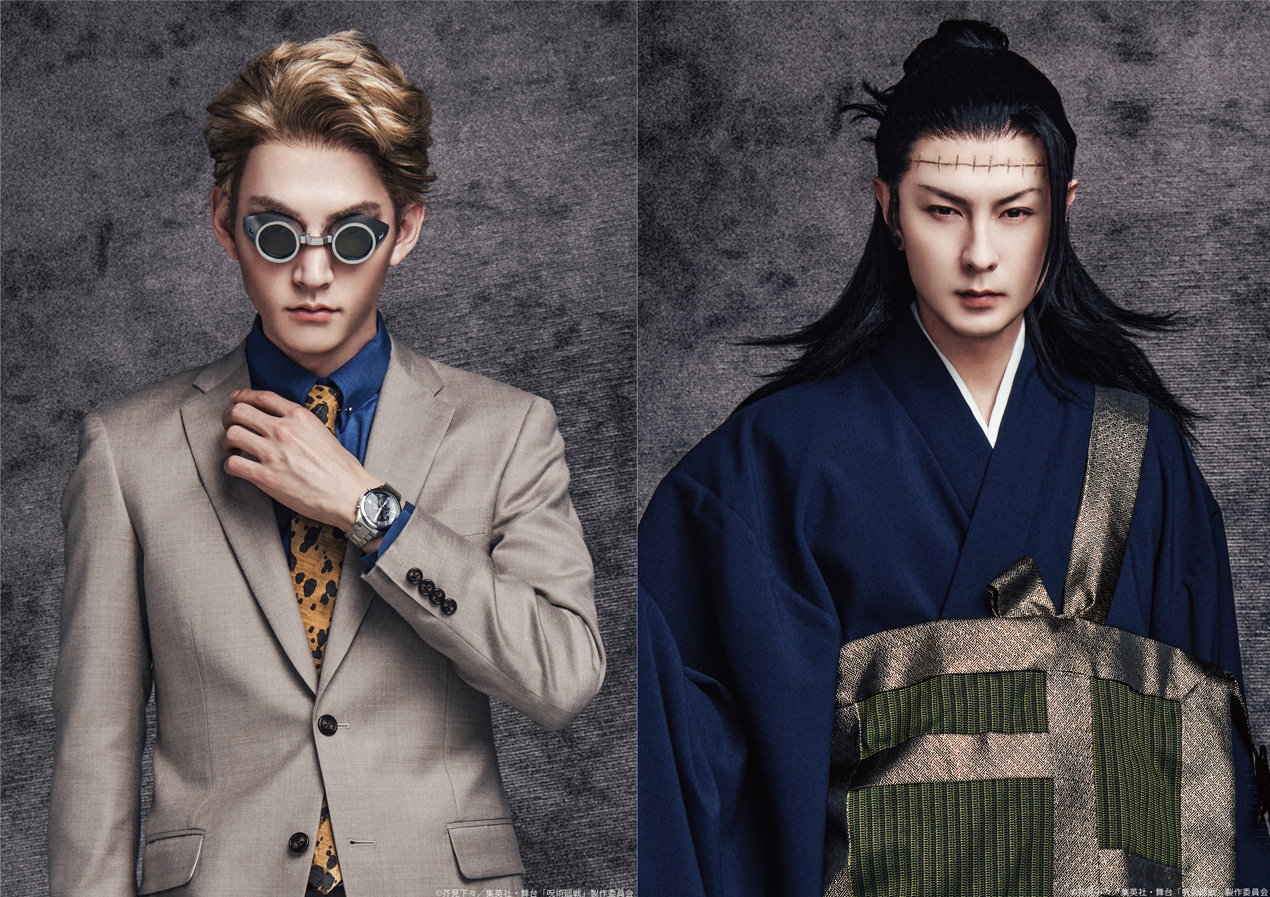 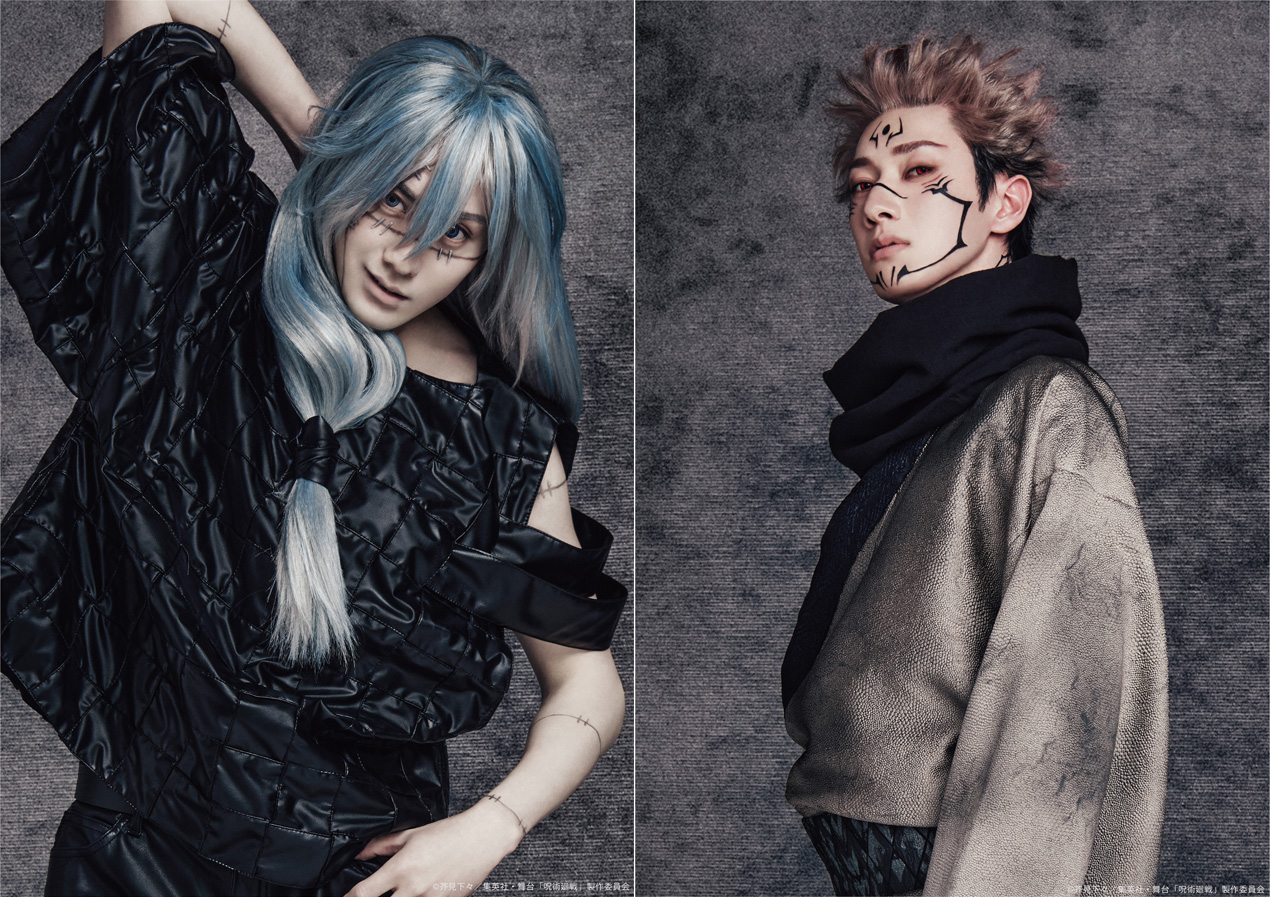 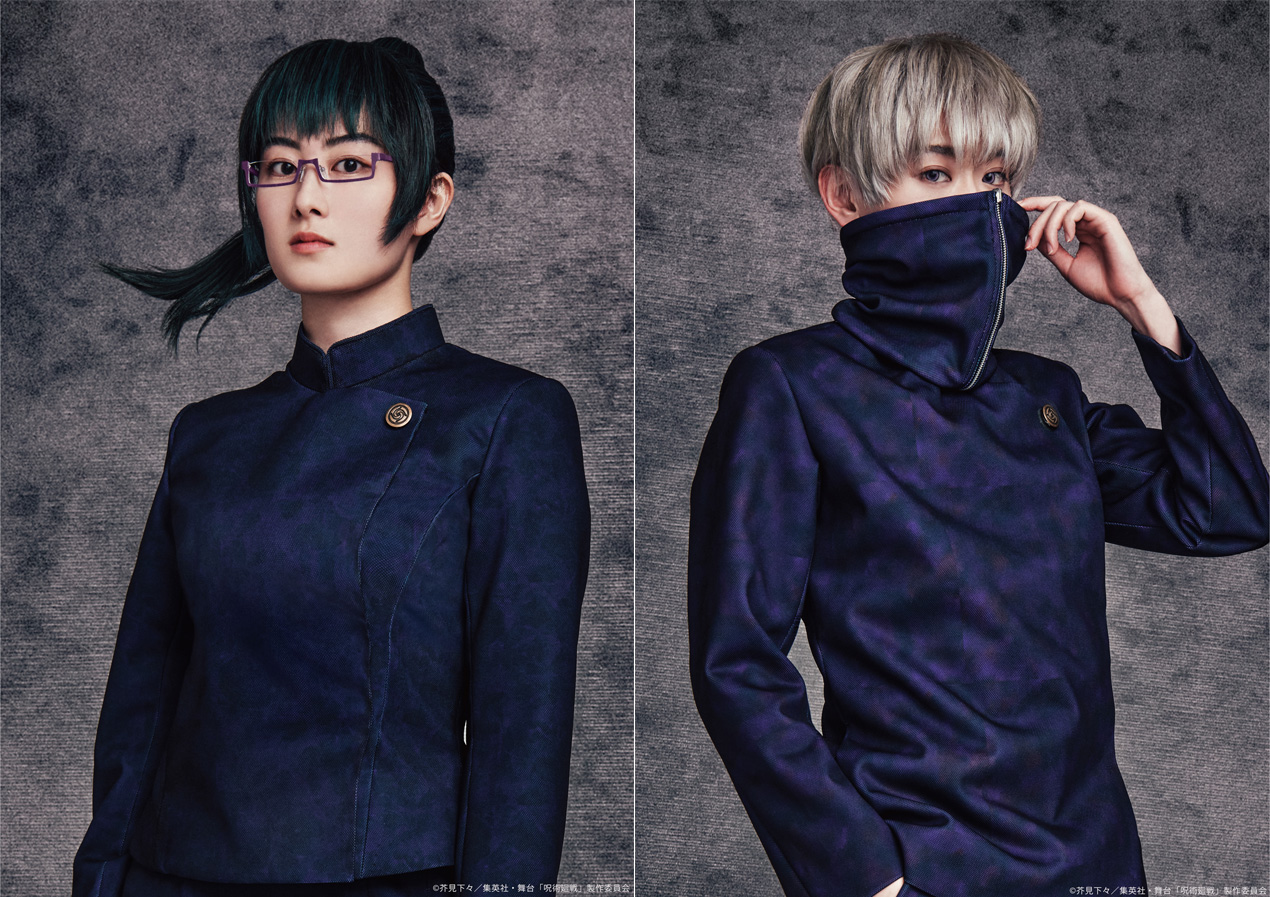 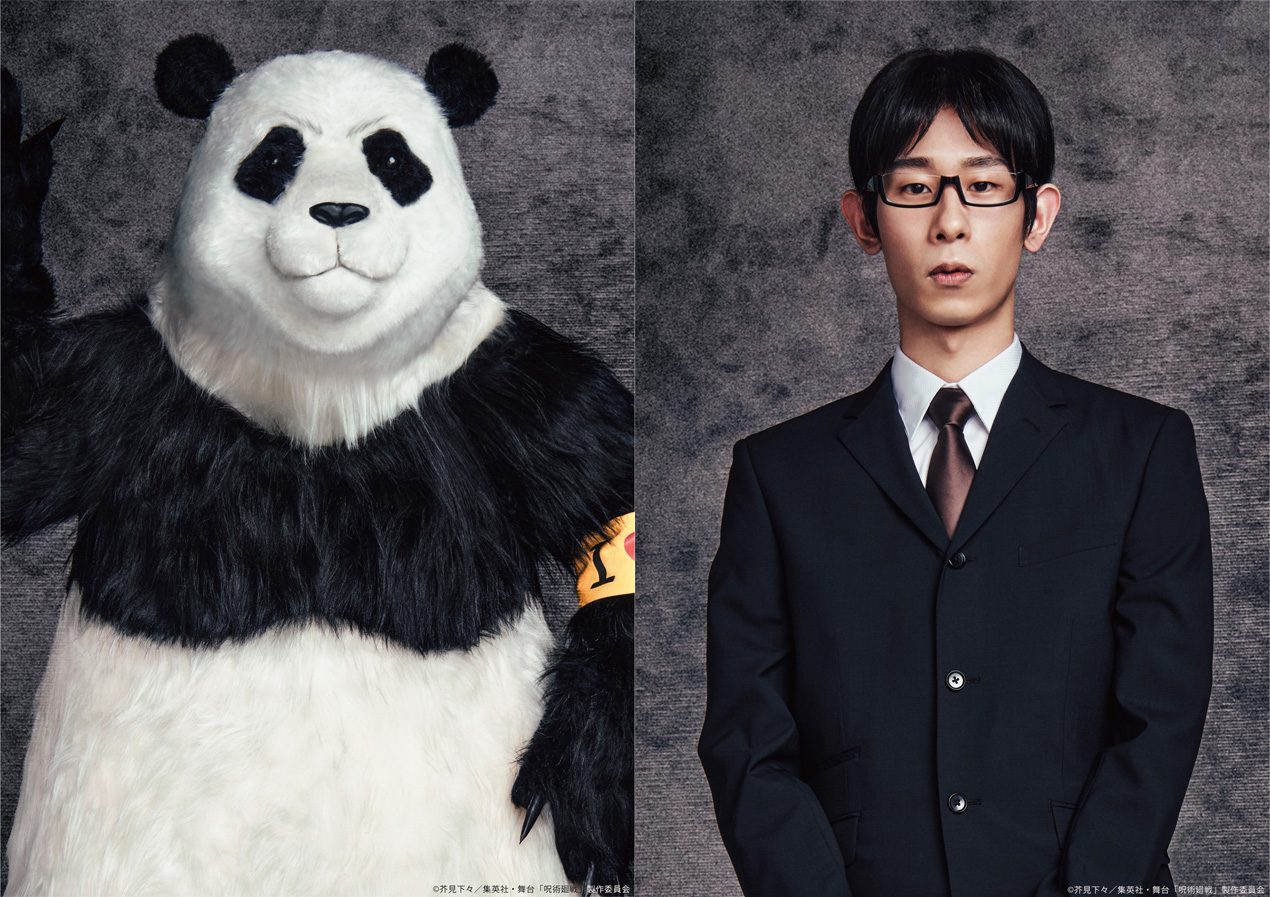 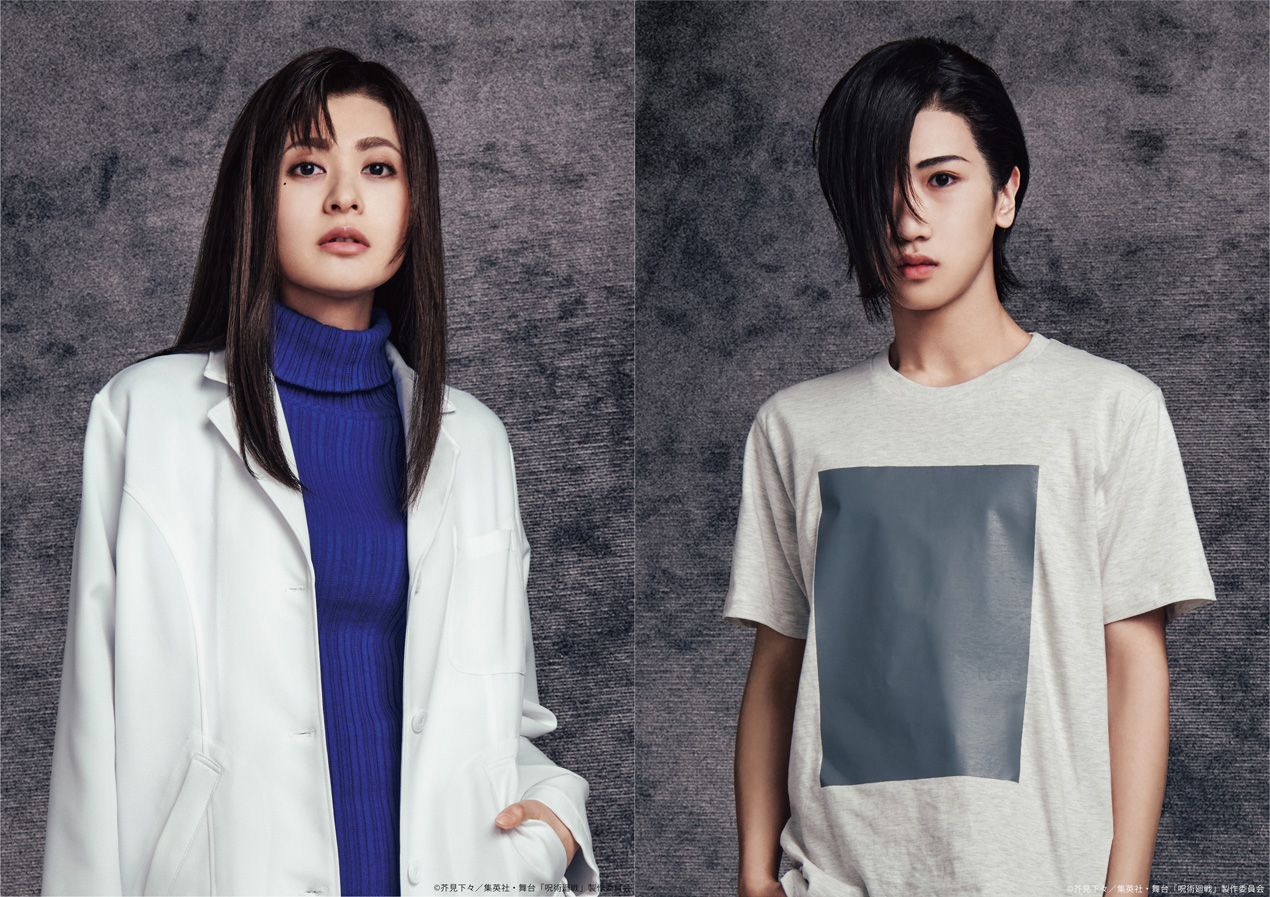 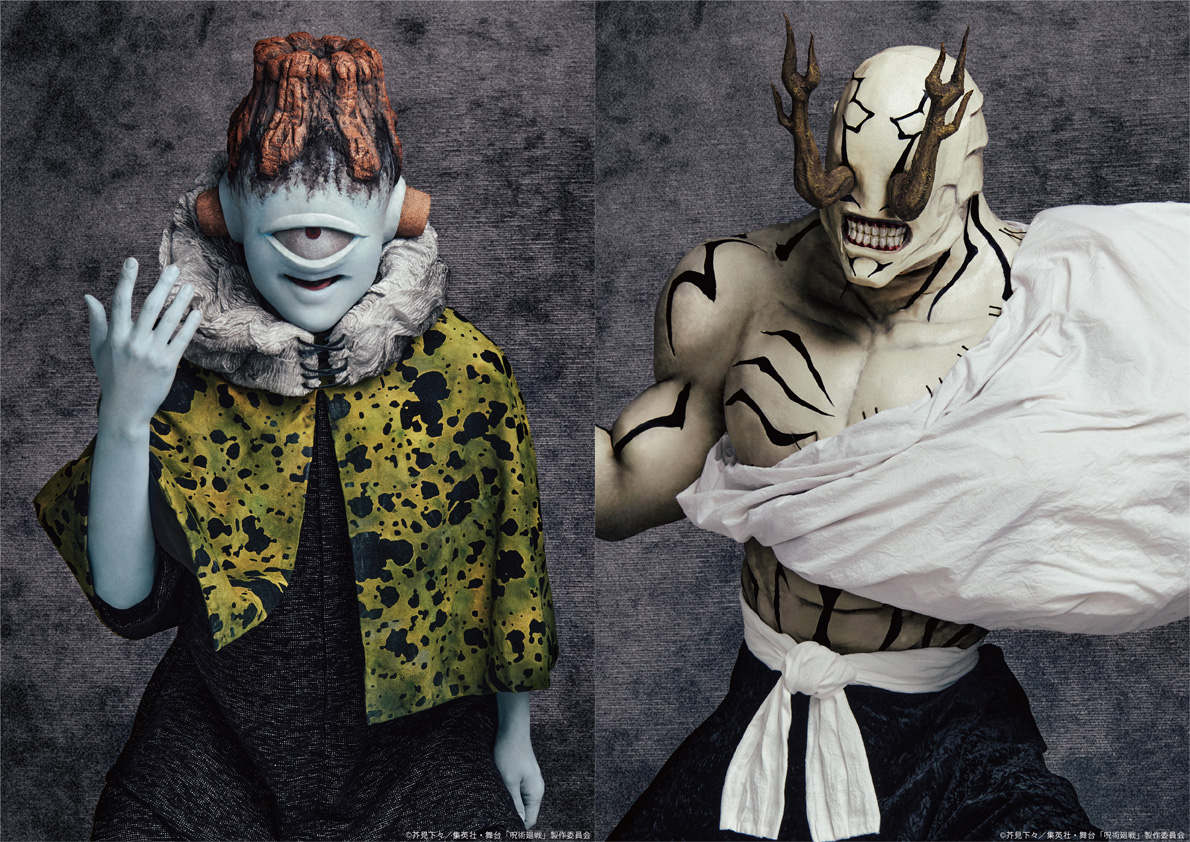 See them really strut their stuff in the official introduction video here:

The stage play, directed by Kensaku Kobayashi and written by Kohei Kiyasu, will be held at Tokyo's The Galaxy Theatre from July 15-31, followed by an August 4-14 run at Hotel Mielparque's event hall in Osaka.