Both songs have been available digitally 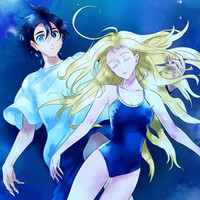 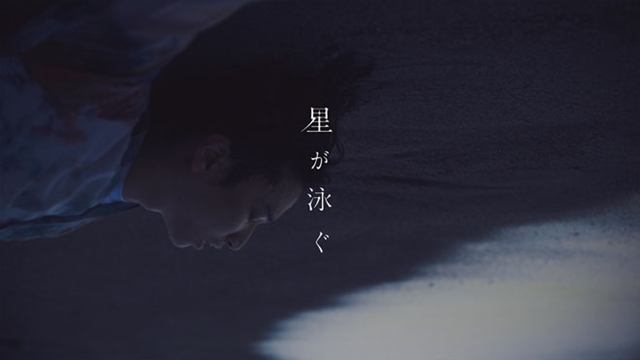 Soon after the premiere of the first episode of the TV anime Summer Time Rendering, music videos for its OP and ED theme songs - "Hoshi ga Oyogu" (The Stars Swim) by Macaroni Empitsu and "Kaika" (Summer that revolves around) by cadode - were immediately posted on YouTube.

Macaroni Empitsu is a four-member Japanese rock band formed in 2012 and made their major debut from TOY'S FACTORY in January of this year. They have provided the first OP/ED theme songs for the TV anime Dragon Quest: The Adventure of Dai in 2020 and the theme song for the Crayon Shin-chan anime franchise's 29th feature film Shrouded in Mystery! The Flowers of Tenkazu Academy in 2021. "Hoshi ga Oyogu" was released digitally on April 15. 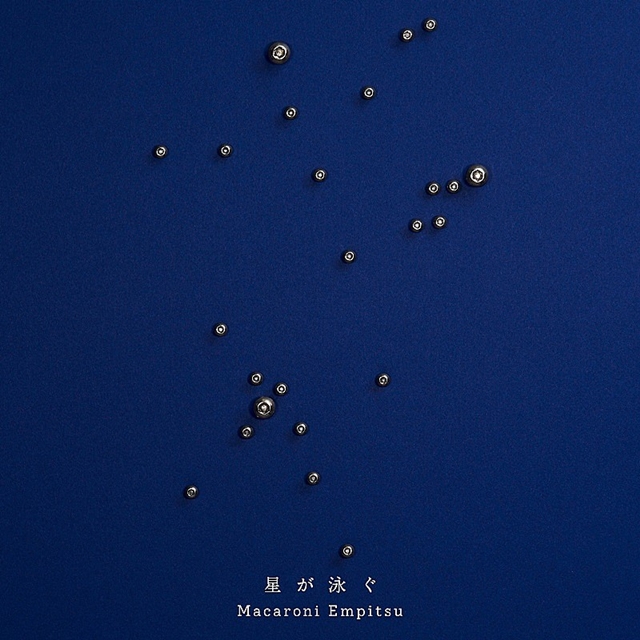 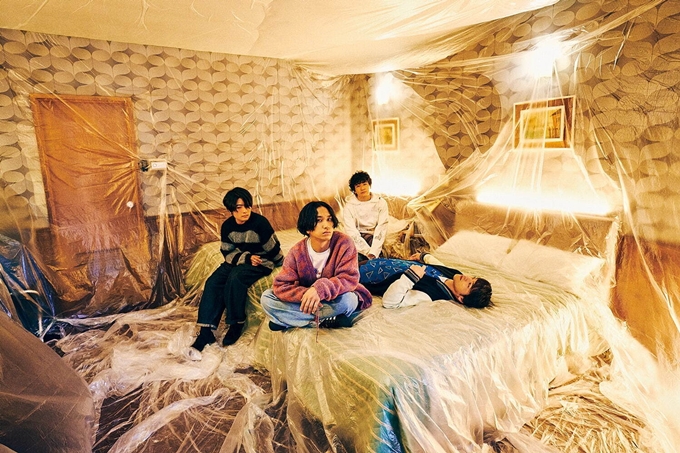 cadode is a pop unit consisting of vocalist koshi, music producer eba and general manager Ryo Tanihara. As an abandoned pop unit that redoes youth and transforms someone's difficulty in living into a heat level, they started releasing their songs in 2018. As their major debut song, "Kaika" was released digitally on April 15, and its CD single is scheduled to be released in Japan on April 27. 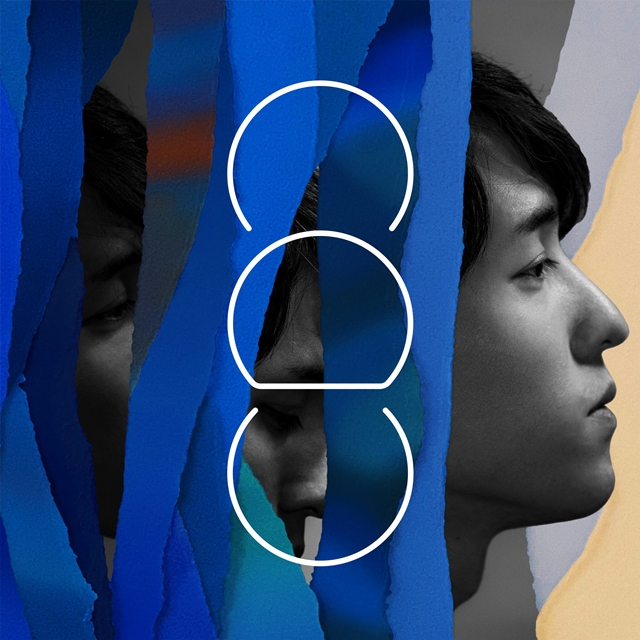 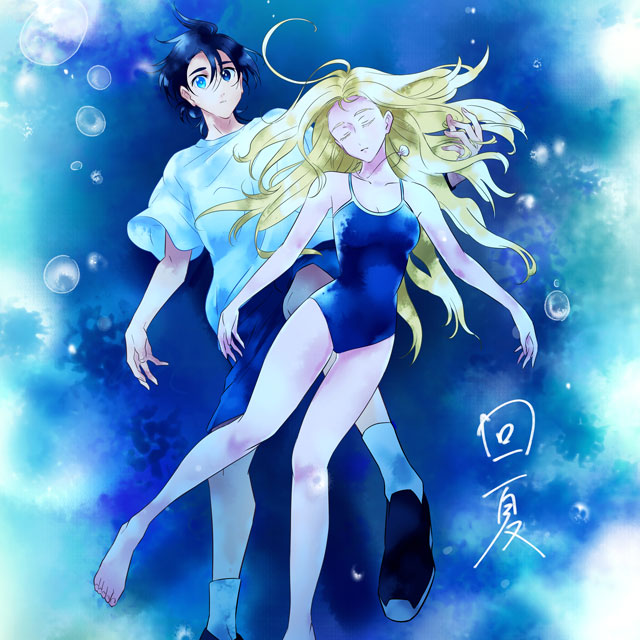 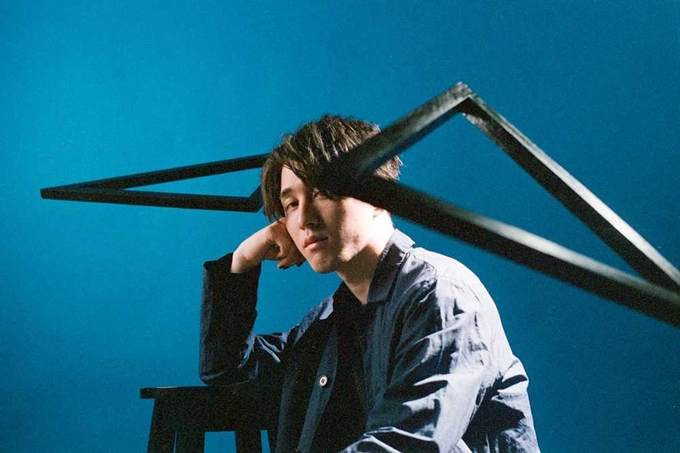