A visual drawn by director Sunghoo Park was released 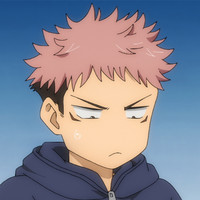 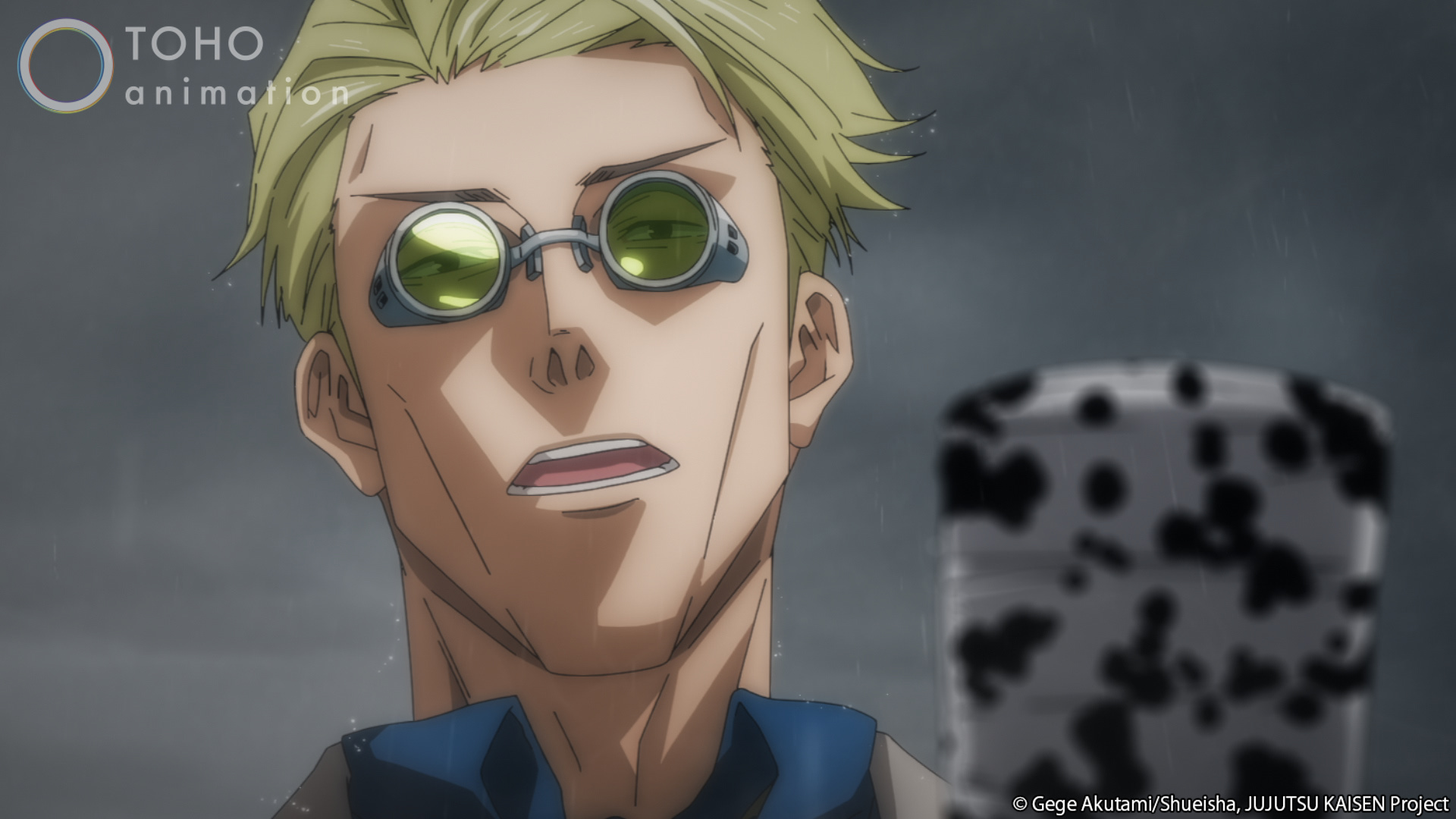 The kids from JUJUTSU KAISEN were already pretty fashionable, that's what you get for having a school in the middle of Tokyo after all, but the fashion level of the franchise based on Gege Akutami's manga has leveled up in a new collaboration with Italian luxury fashion house Dolce & Gabbana.

The director of JUJUTSU KAISEN 's first season and prequel film, Sunghoo Park, drew a visual of most of the main characters wearing some spiffy Dolce & Gabbana gear! 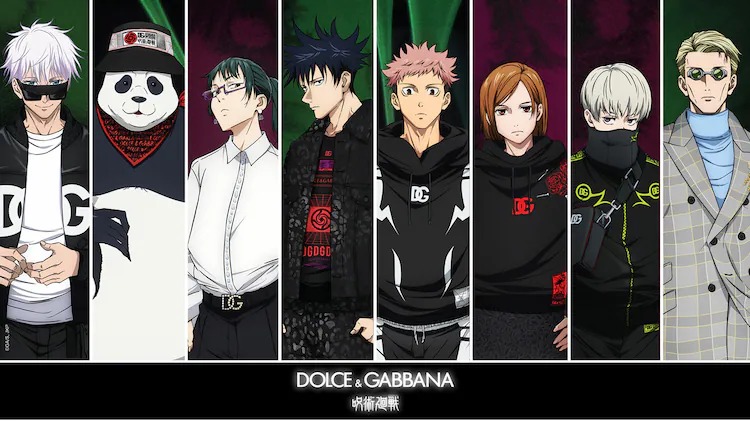 Goods based on the visual will be available in three JUJUTSU KAISEN x Dolce & Gabbana pop-up stores across Japan in Shibuya, Shinjuku and Umeda from April 27 to May 3. The Shibuya store will be the largest and feature the visual on display inside the Zero Base Shibuya exhibition space, with reservations required to enter the venue and only running until May 1. From May 2, the goods will also be available in Dolce & Gabbana shops across Japan.

Crunchyroll streamed the first season of the JUJUTSU KAISEN TV anime as it aired in Japan, later releasing an English dub for the series as well. Crunchyroll released the blockbuster prequel anime film JUJUTSU KAISEN 0 in North American theaters on March 18, with other territories throughout the month of March. It is currently the 10th highest-grossing anime film of all time worldwide.