No More Heroes III Arrives on PC, PlayStation, and Xbox This Fall 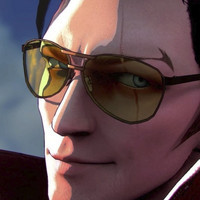 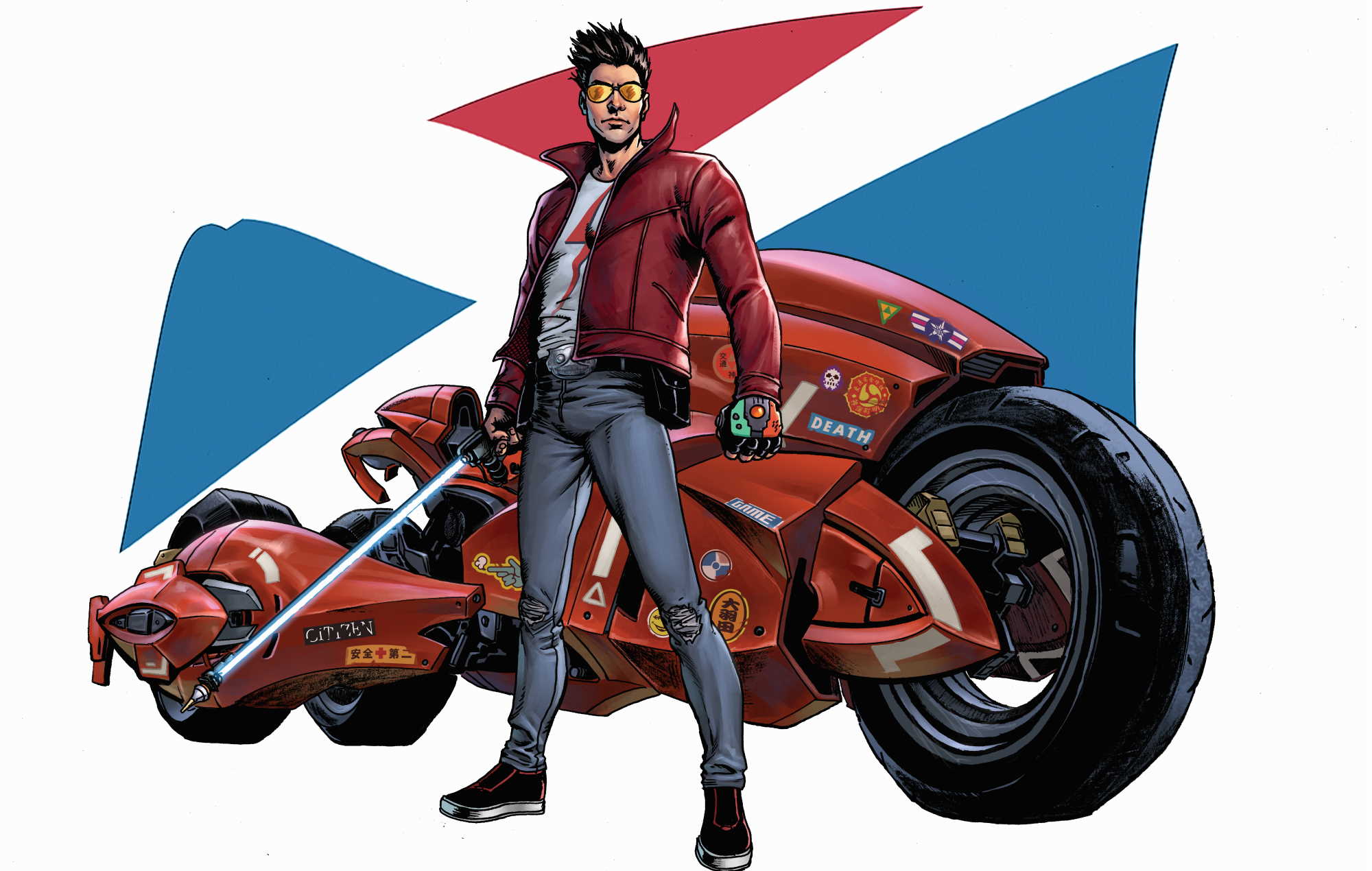 XSEED Games announced that No More Heroes III will be coming to PC, PlayStation 4, PlayStation 5, Xbox One, and Xbox Series X|S later this year in Fall 2022. These versions of the game will have new features such as improved HD visuals, framerates and faster loading times.

The game's Day 1 Edition costs $59.99 and includes a physical copy of the game, a 70-page softcover art book, a select-soundtrack CD and a Santa Destroy commemorative biker license plate. The contents of this edition come in a brand new box with a new illustration by series artist Yusuke Kozaki.

No More Heroes III first launched back in August 2021 for Nintendo Switch.

Our favorite otaku assassin returns! Travis Touchdown has been forced out of retirement to defend not only Santa Destroy, but Earth itself! Bring on the beam katana and take on Travis' toughest challenge yet in #NoMoreHeroes3, coming this fall to PS4, PS5, Xbox, and PC! pic.twitter.com/kdEJnonUd5