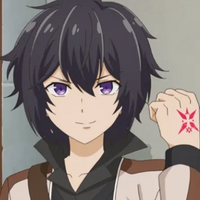 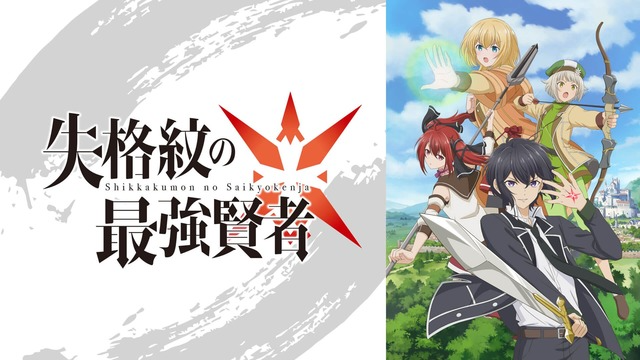 ABEMA have crunched the numbers, and the ratings are in: The Strongest Sage with the Weakest Crest and My Dress-Up Darling top the streaming service's rankings for the winter 2022 anime season.

The rankings are decided based on two metrics, resulting in two lists. The first is based on viewing data, ranking shows based on views (both streaming and VOD) throughout the season. The Strongest Sage with the Weakest Crest came out on top here, moving up from third place in ABEMA's Initial Velocity rankings. The rest of the top five, in order:

2. The Genius Prince's Guide to Raising a Nation Out of Debt 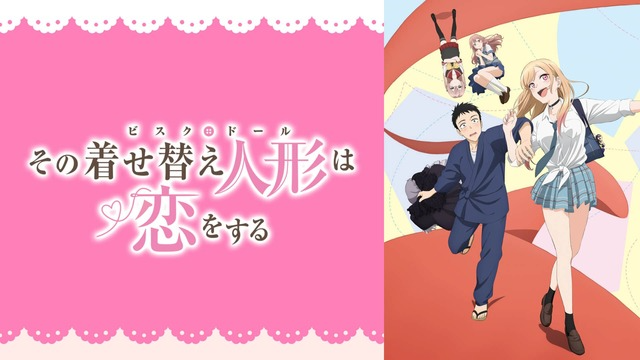 My Dress-Up Darling also tops the charts for the second category, which counts the cumulative number of viewer comments during the broadcast season. It jumps up from fourth place in the Initial Velocity ranking's comment category. The rest of the top five:

5. Life with an Ordinary Guy Who Reincarnated into a Total Fantasy Knockout

RELATED: Check out the OP/ED for The Strongest Sage with the Weakest Crest

Despite a strong presence in the Initial Velocity rankings — which measure how popular a show is at the beginning of the season — Demon Slayer: Kimetsu no Yaiba slipped off both top five lists. However, this is likely in part as it was (from a scheduling standpoint) an unusual inclusion, beginning in the previous cour and ending its run in February. She Professed Herself Pupil of the Wise Man also disappeared from the rankings, with Genius Prince and Fantasy Knockout both absent from the start-of-season rankings.

------
Kara Dennison is the book reviewer for Sci-Fi Magazine and a regular features writer for Otaku USA Magazine. Follow her on Twitter @RubyCosmos, and read more at KaraDennison.com.
Tags
abema, the strongest sage with the weakest crest, my dress-up darling, winter 2022
« Previous Post
Void Terrarium 2 Trailer Offers Up an Overview of Gameplay Systems
Next Post »
JUJUTSU KAISEN 0 Gets Release Dates for Poland, Baltics
Other Top News
3 Comments
Sort by: