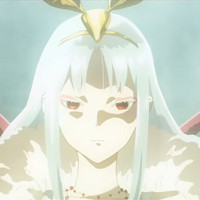 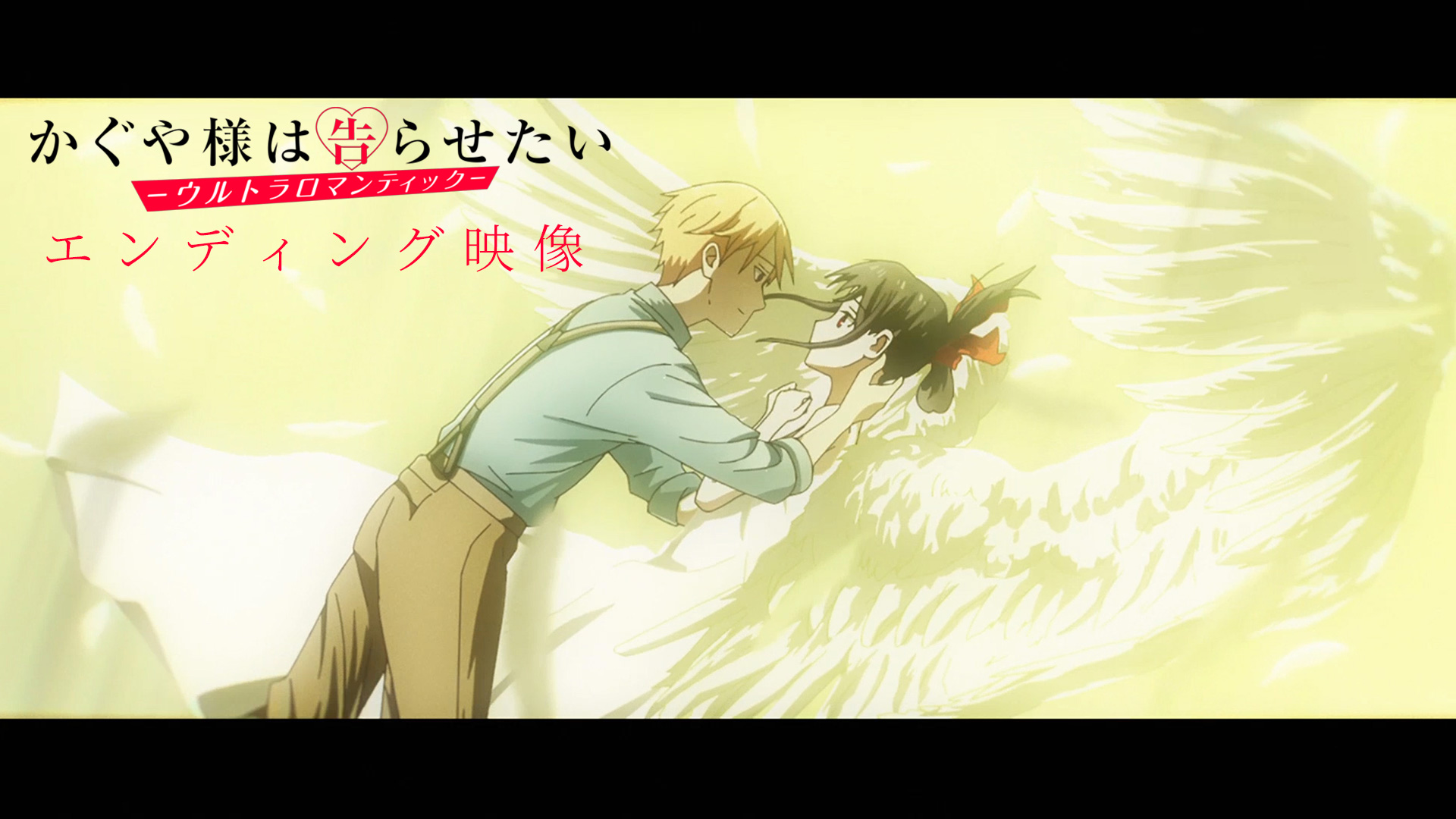 Following the release of the Kaguya-sama: Love Is War -Ultra Romantic-  OP , the ED will throw you for an even bigger loop while you're enjoying the lush tones of Airi Suzuki's voice singing the ending theme Heart wa Oteage as the dream sequence takes an unexpected turn into a hilarious and awesome parody of Dutch film director Paul Verhoeven's adaptation of Starship Troopers. For a fun sight gag, see if you can spot Chika! The video is embedded below:

Get Ultra-Romantic with New Kaguya-sama: Love Is War Goods