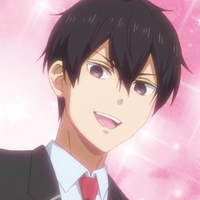 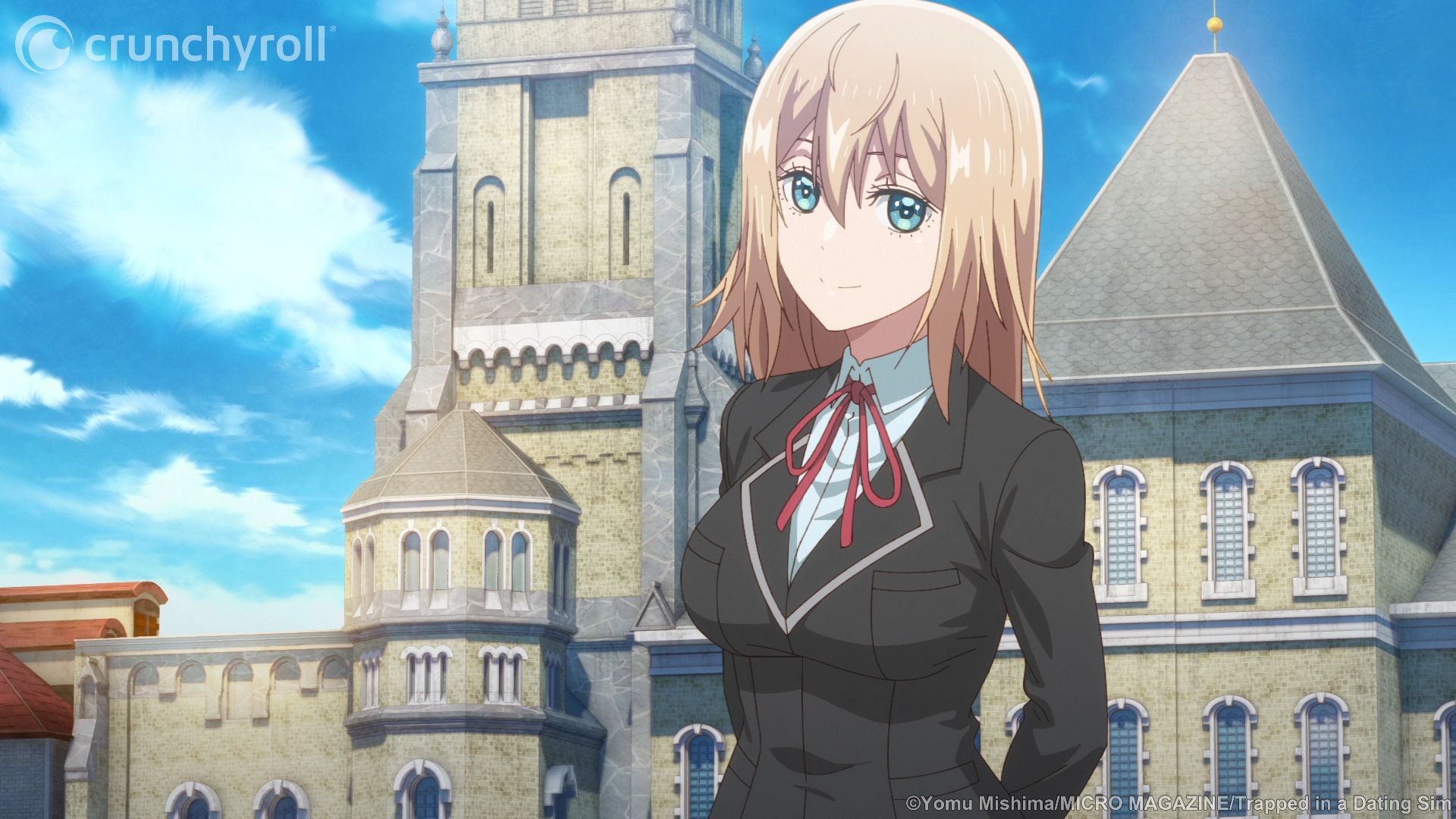 Whether you're booting up the anime for the first time or going for another playthrough, join us on April 17 at 2:30pm PT as Crunchyroll officially launches the English dub route of Trapped in a Dating Sim: The World of Otome Games is Tough for Mobs!

If your excitement meter isn't high enough already, here's who we'll be encountering along the way: 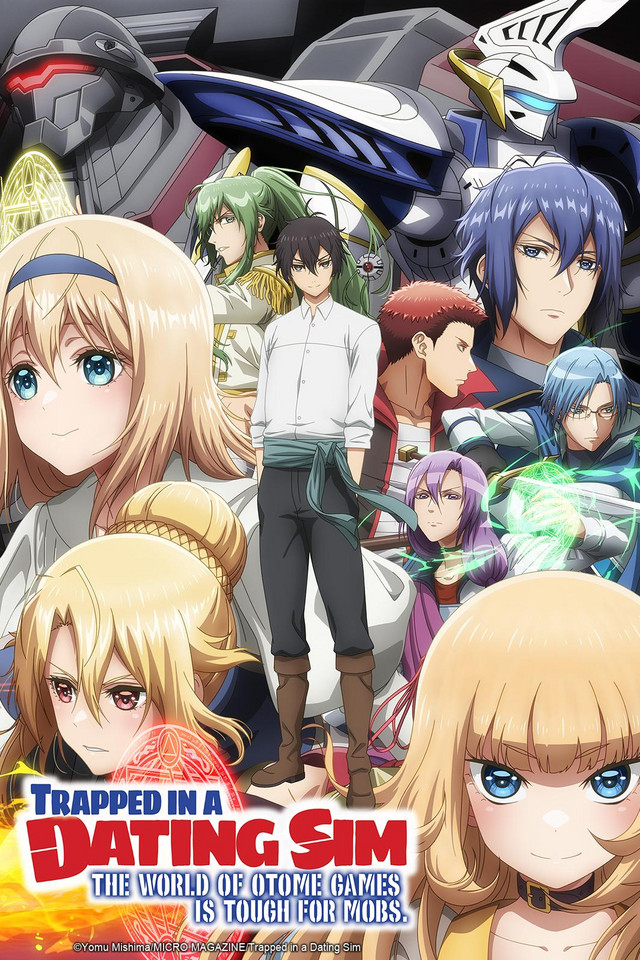 And behind the scenes are these outstanding production crew members:

Based on the light novels by Yomu Mishima and Monda, Trapped in a Dating Sim: The World of Otome Games is Tough for Mobs is directed by Kazuya Miura and Shinichi Fukumoto at studio ENGI (Uzaki-chan Wants to Hang Out!), with series composition by Kenta Ihara (Saga of Tanya the Evil) and character designs by Masahiko Suzuki (Tower of God creature design).

If you're a fan of isekai anime, don't miss Episode 1 of Trapped in a Dating Sim: The World of Otome Games is Tough for Mobs' English dub when it drops on April 17 at 2:30pm PT, right here on Crunchyroll!

Tags
trapped in a dating sim: the world of otome games is tough for mobs, engi, english dub, spring 2022
« Previous Post
Princess Connect! Re: Dive’s Eastern Festivities Keep on Continuing with Ninon (Oedo)!
Next Post »
No More Heroes III Arrives on PC, PlayStation, and Xbox This Fall
Other Top News
6 Comments
Sort by: