Check Out the Non-Credit OP / ED for Aoashi TV Anime 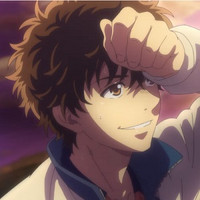 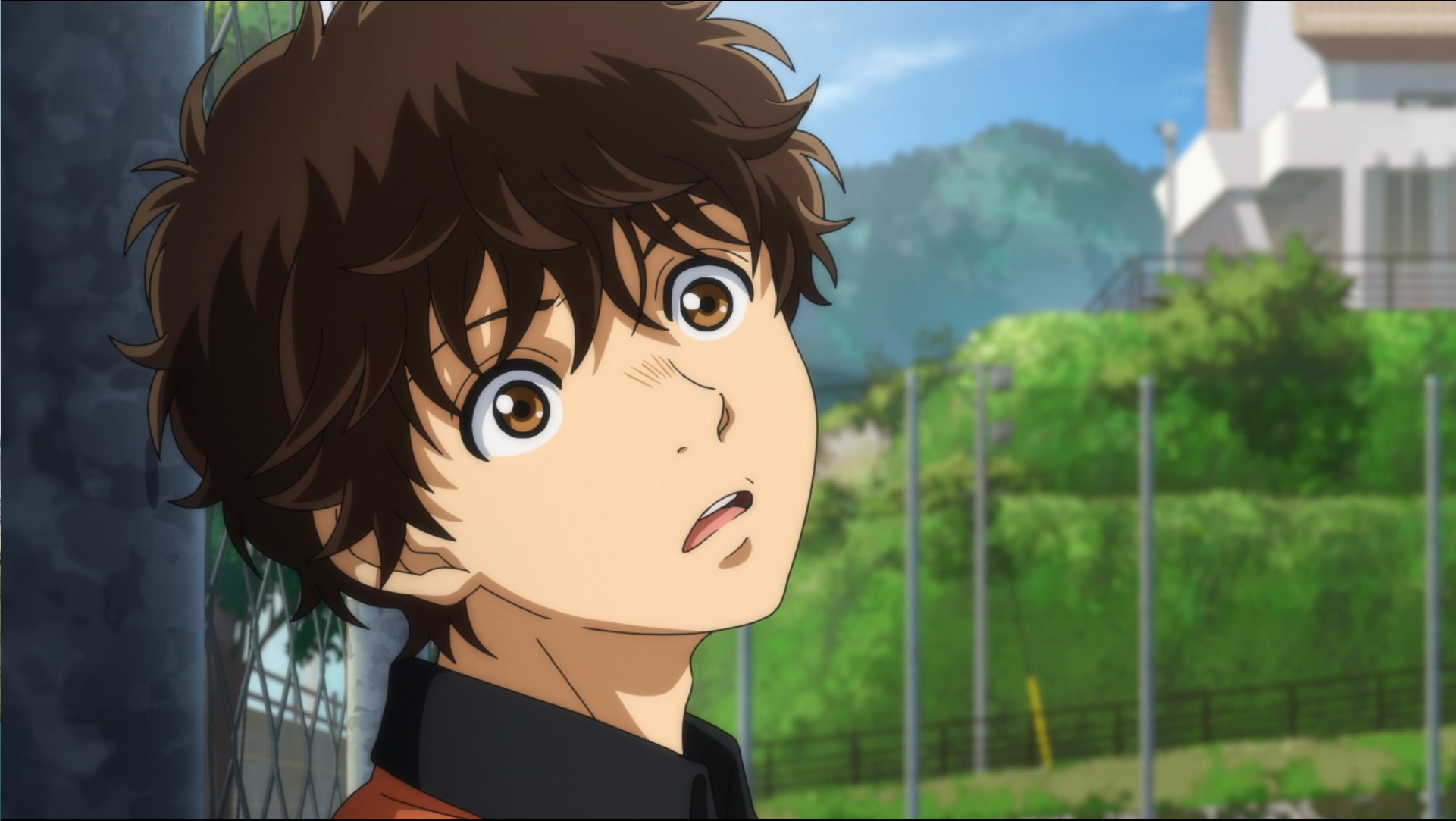 Credit-free versions of the opening and animation sequences have been published for Aoashi, a currently broadcasting TV anime based on the hot-blooded sports manga by Yugo Kobayashi about a talented but unpolished young man who pushes himself to excel after moving from his small town to join a soccer club in Tokyo. 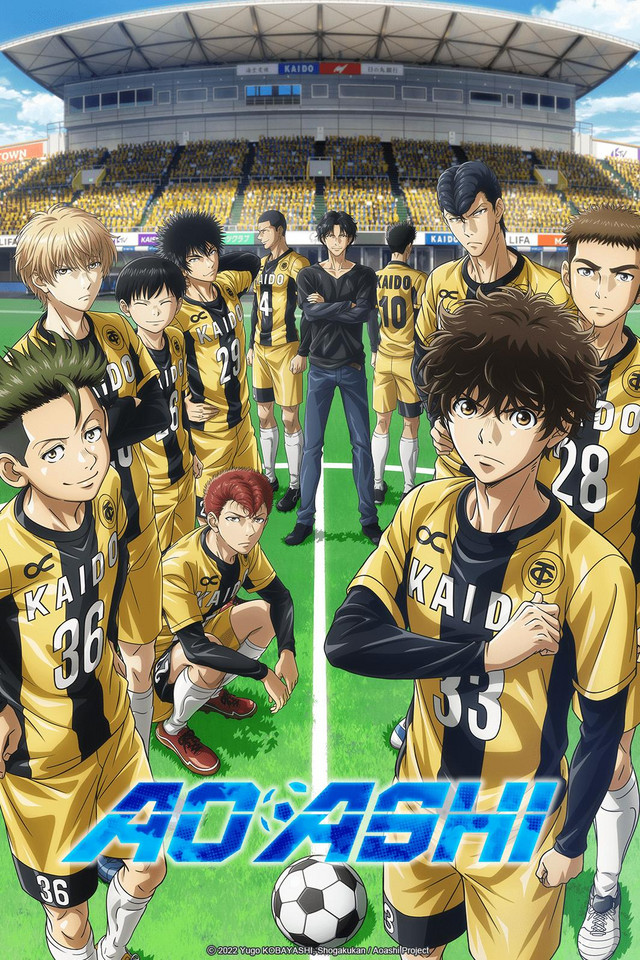