You can sample ZUTOMAYO's insert song in the latest preview 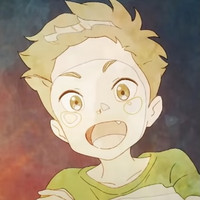 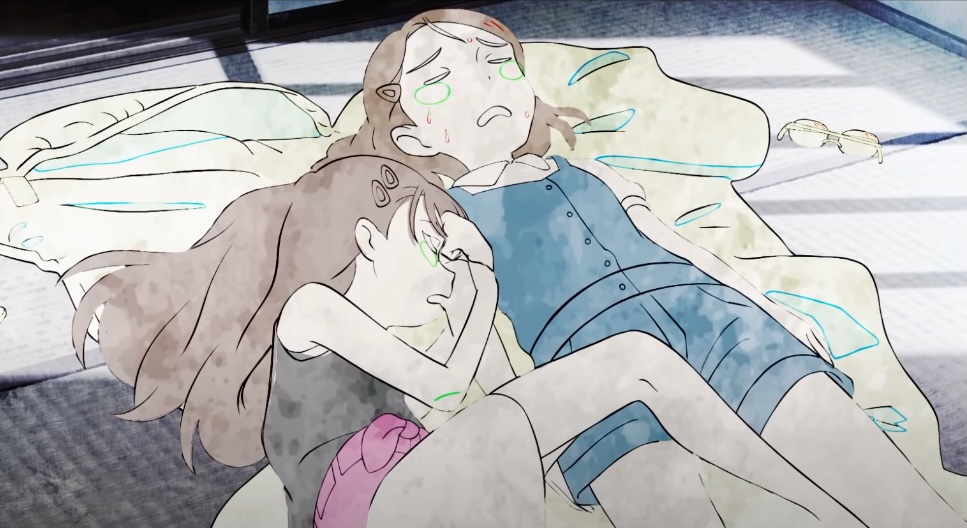 Netflix revealed plans for the latest film from Studio Colorido, Drifting Home, back in September of last year. The third animated feature from the studio is set to premiere on the streaming service worldwide this year, and the new trailer samples the "Natsugare" insert song by the band ZUTOMAYO—AKA Zutto Mayonaka de Iinoni—which will also be performing the theme song for the film.

Hiroyasu Ishida (Penguin Highway) is directing the film, with a screenplay by Hayashi Mori, Hiroyasu Ishida, and Minaka Sakamoto. The film features character designs by Akihiro Nagae—with Fumi Kato as assistant character designer—as well as music by Umitaro Abe. Koji Yamamoto is producing and Twin Engine is credited with planning.

Kosuke and Natsume have been friends since childhood, but as time goes on the relationship between the two sixth graders seems strained as they keep avoiding one another. One day during their summer vacation, they go to a housing complex that is scheduled to be demolished. Having grown up there, the place holds a lot of memories, but while playing, they suddenly get caught up in a mysterious phenomenon and when they regain consciousness, they see an entire ocean before them as the housing complex has drifted into a mysterious sea and Kosuke and Natsume with it. Will they be able to return to their previous world? A summer farewell journey begins...