Satoshi Mizukami's manga is finally coming to the screen this July 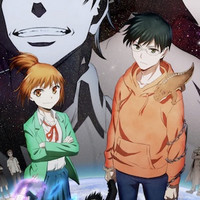 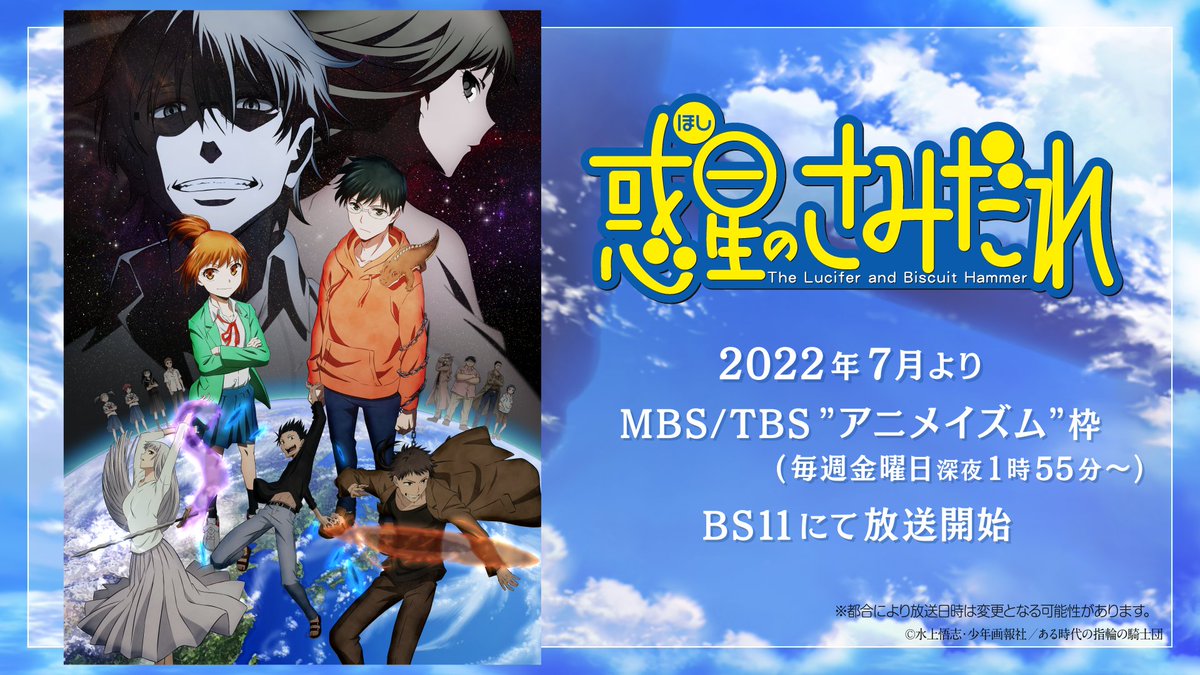 Some big updates arrived for the anime adaptation of The Lucifer and Biscuit Hammer manga during a special rebroadcast of Planet With. The series is set to premiere on TV in Japan this July, and a bunch of new cast members have been revealed along with a brand new key visual. 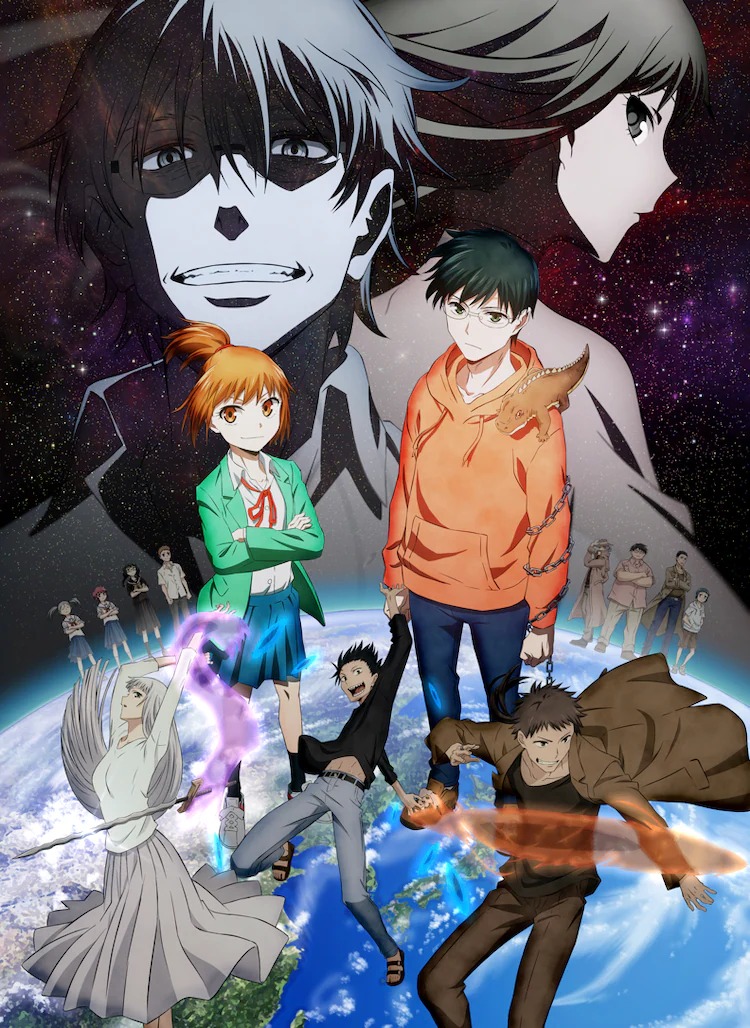 Based on the manga by Satoshi Mizukami, The Lucifer and Biscuit Hammer is being directed by Nobuaki Nakanishi (Mangirl!), alongside Yuichiro Momose (So I'm a Spider, So What?) and Mizukami himself on series composition. The studio tasked with animating the long-awaited adaptation, which is scheduled to begin airing in Summer 2022, is yet to be revealed.

Tags
the lucifer and biscuit hammer
« Previous Post
Crunchyroll to Stream Classroom of the Elite II, Harem in the Labyrinth of Another World and YUREI DECO
Next Post »
Regional Mascot TV Anime Gunma-chan Returns for Second Season
Other Top News
16 Comments
Sort by: