The Unwanted Undead Adventurer Light Novel to Get Anime Adaptation 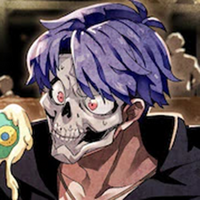 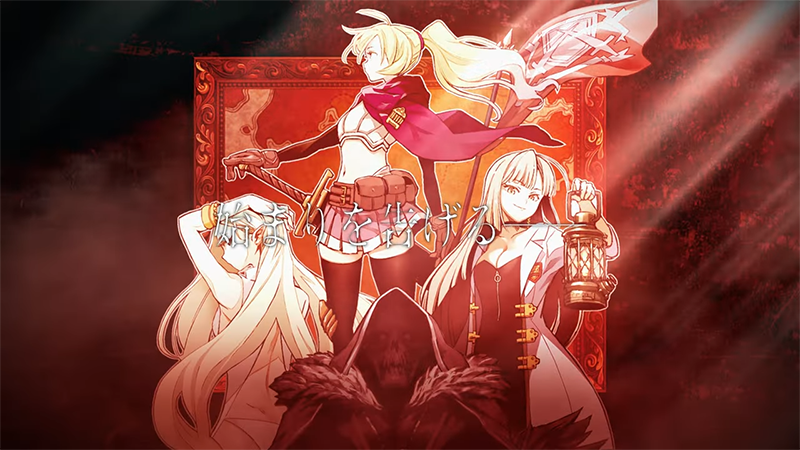 Yu Okano and Jaian's light novel series The Unwanted Undead Adventurer (also known in Japan as The Unwanted Immortal Adventurer or Nozomanu Fushi no Boukensha) has sold more than 1.4 million copies since it made the jump to Overlap Bunko in 2017. Now, it's about to become the latest Shōsetsuka ni Narō website alum to get an anime adaptation!

The announcement was made during this weekend's Overlap Bunko 9th Anniversary online event, and came with this flashy PV: 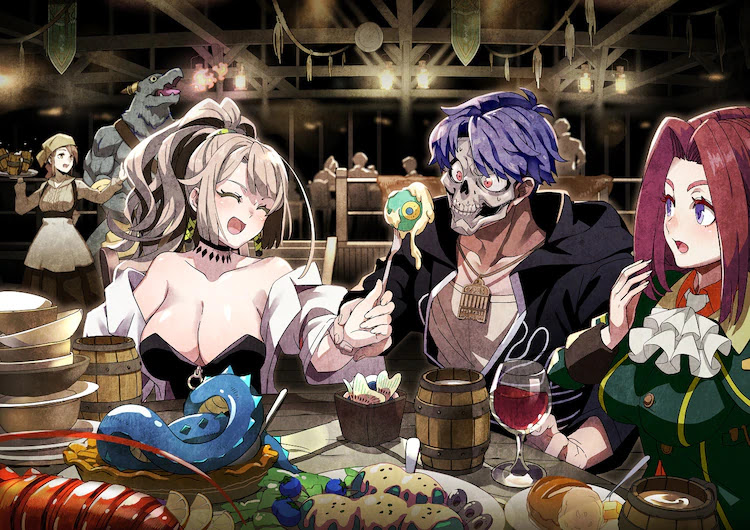 The original light novel and its manga adapation are both currently available via J-Novel Club, who summarize it thus:

Rentt Faina, a twenty-five-year-old adventurer, has been hacking away at monsters for a decade. However, without much talent for the job, Rentt finds himself stuck hunting Slimes and Goblins for meager amounts of coin every day. Little does he know, all this is about to change when he comes across a seemingly undiscovered path in the Labyrinth of the Moon's Reflection. What awaits him at the end of the path, however, is neither treasure nor riches, but a legendary dragon that wastes no time swallowing him whole! Waking up a short time later, Rentt finds himself not quite dead, but not very alive either— He is nothing more than a pile of bones! Armed with nothing but his trusty sword, tool belt, and ghoulish new looks, Rentt sets off on his quest as a newly reborn Skeleton to achieve Existential Evolution, hoping to one day return to civilization with a more human form. Will Rentt succeed, or will the labyrinth consume him for the rest of his un-death...?

Volume 10 of the light novel is also scheduled to be released in Japan on April 25. 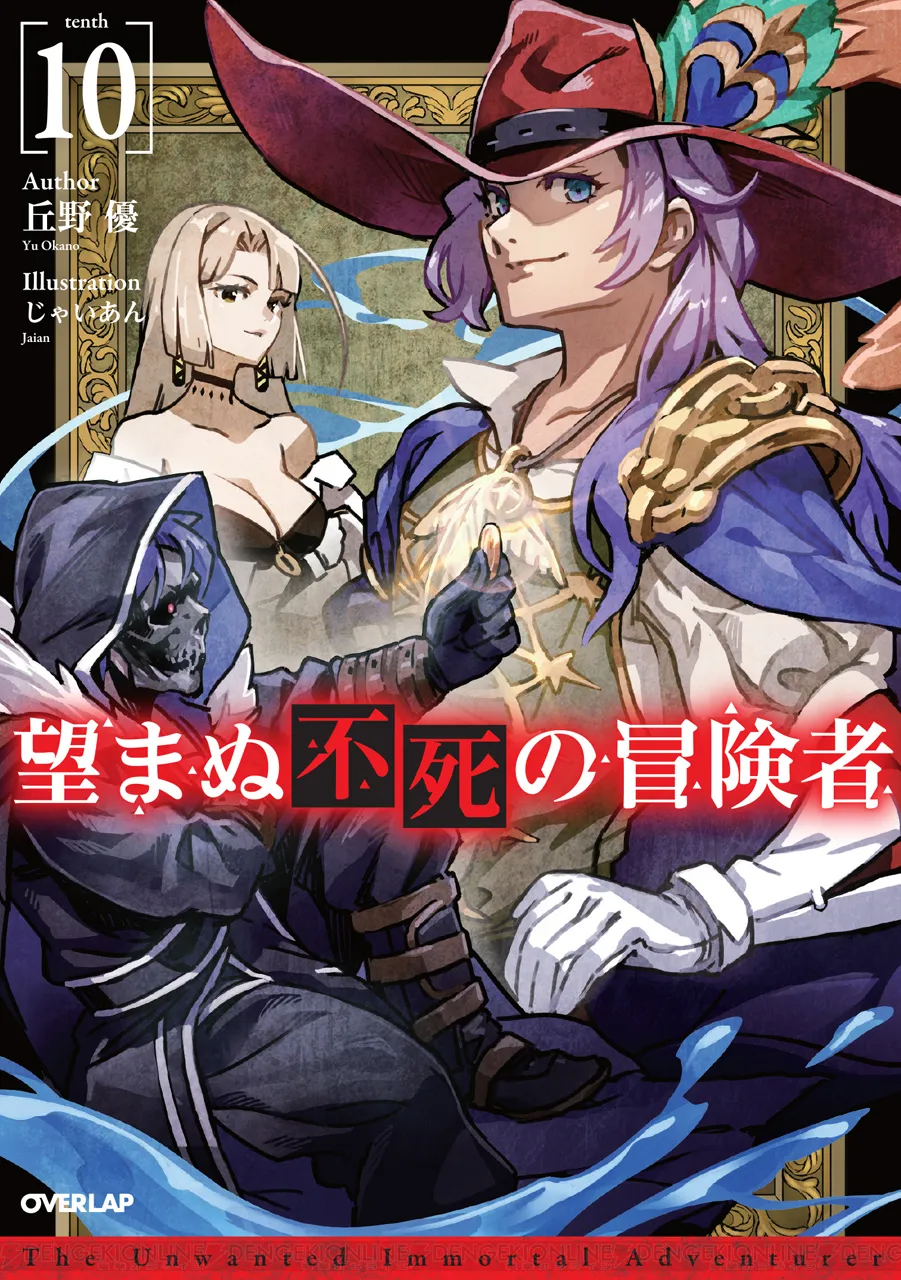