New film from Hideaki Anno and Shinji Higuchi hits theaters in Japan on May 13, 2022 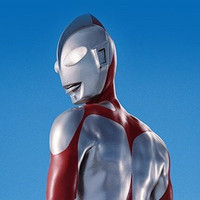 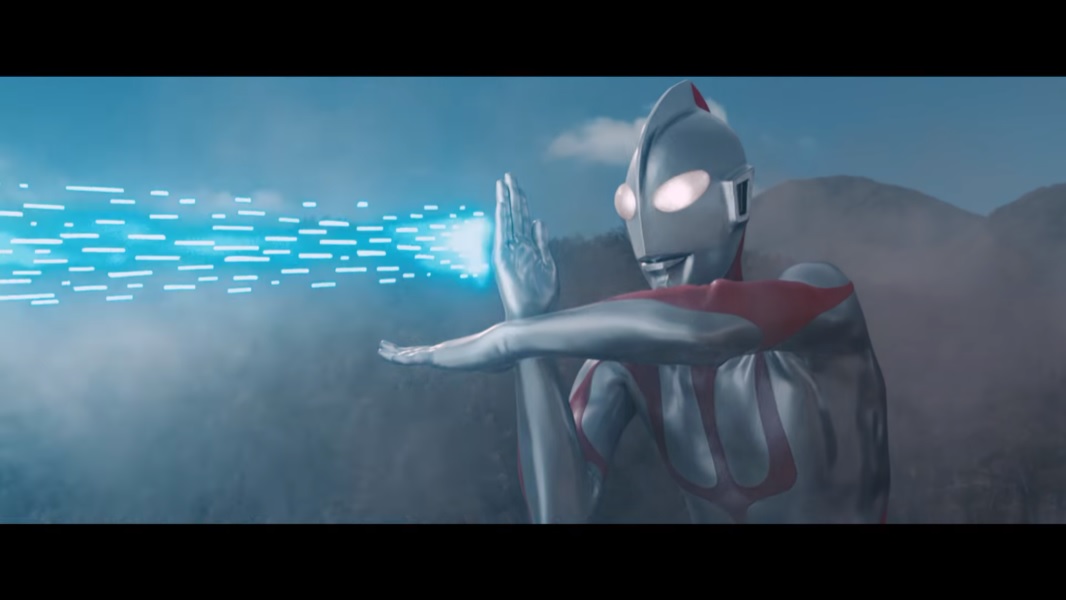 Head's up, folks! Following up on the teaser trailer released earlier this week, there's now an action-packed new preview video for Shin Ultraman, an upcoming theatrical film written by Hideaki Anno and directed by Shinji Higuchi (the main creators behind Toho's Shin Godzilla) that takes Tsuburaya's classic tokusatsu superhero in a new and exciting direction.

Shin Ultraman stars Takayuki Saitoh, Masami Nagasawa, and Hidetoshi Nishijima. The film is set in a world where mysterious monsters known as "Kaiju" have over-run Japan, and traditional military weapons are mostly useless against the rampaging creatures. When all hope seems lost, suddenly a silver giant from beyond the stars appears... 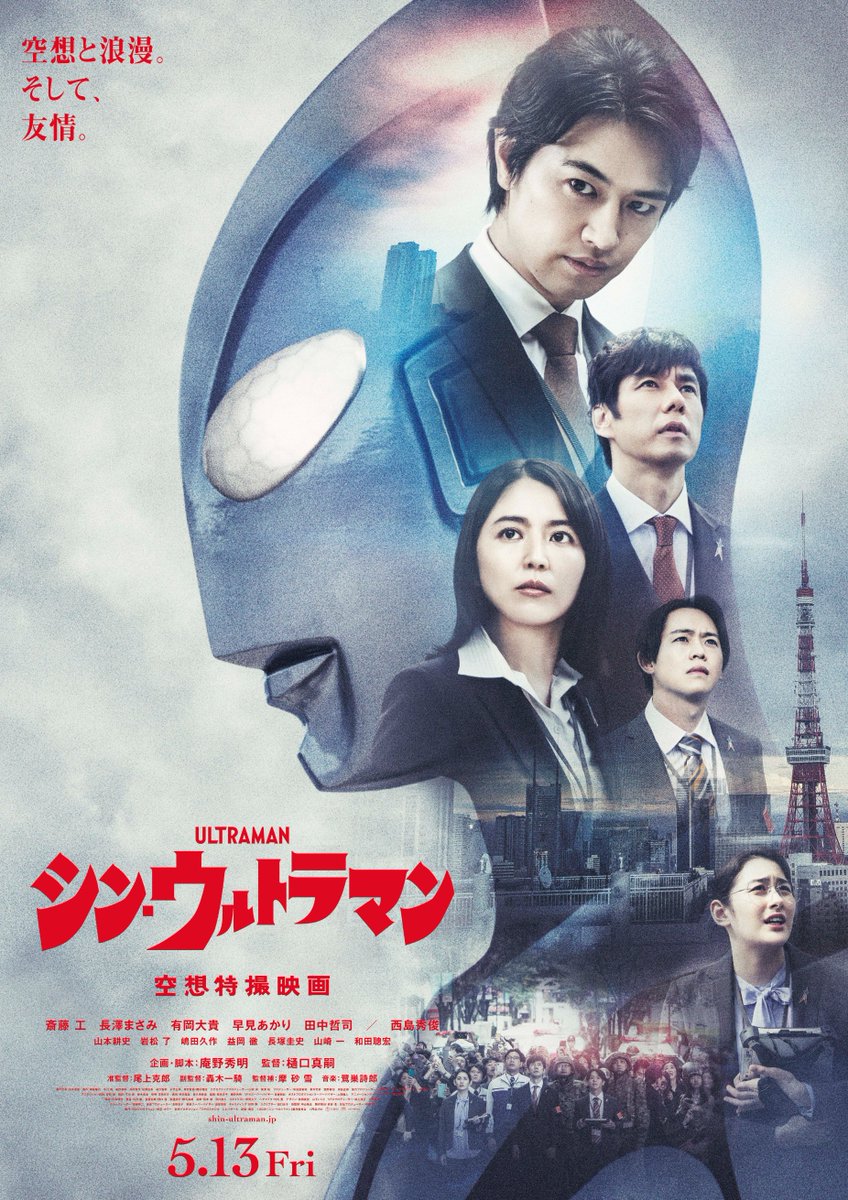 Shin Ultraman is produced by Toho Pictures and Cine Bazar and distributed by Toho. The film hits theaters in Japan on May 13, 2022.