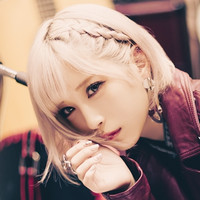 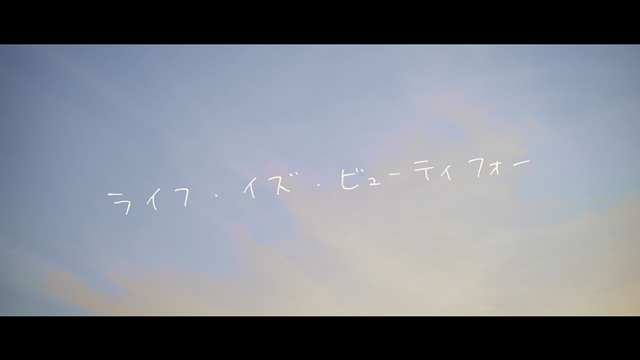 The official YouTube channel for anisong singer ReoNa, best known for her theme song works for the Sword Art Online franchise, has started streaming a full music video for her new song "Life is Beautiful," which will be included in her second EP "Naked."

The four-song EP "Naked" is set to be released in Japan on May 11. Prior to the CD release, the song "Life is Beatiful" has been available digitally since yesterday, April 18. 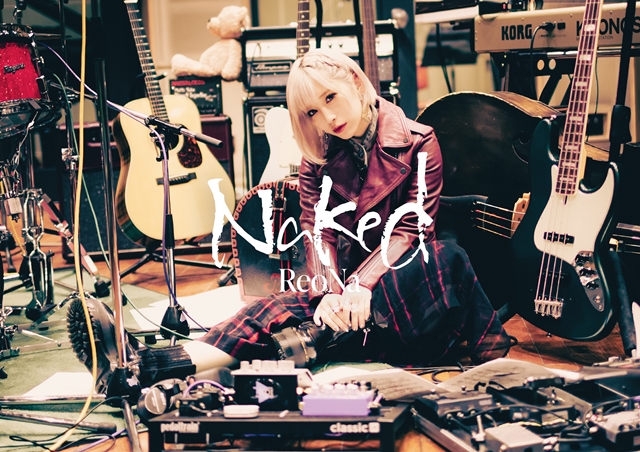 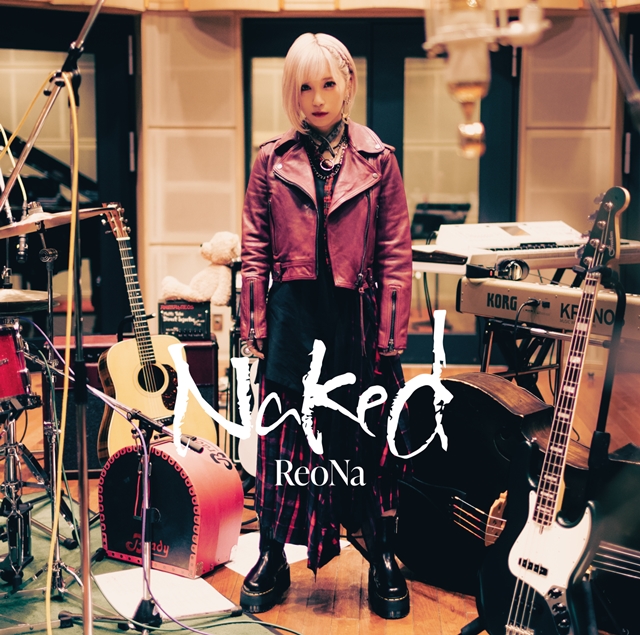 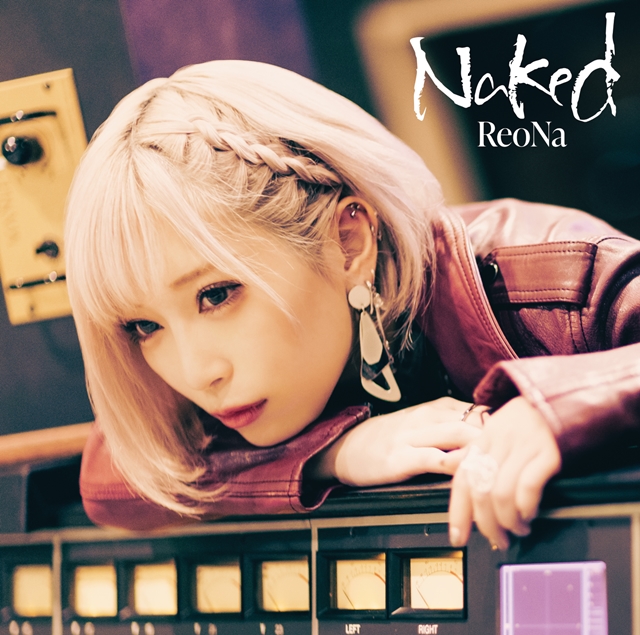 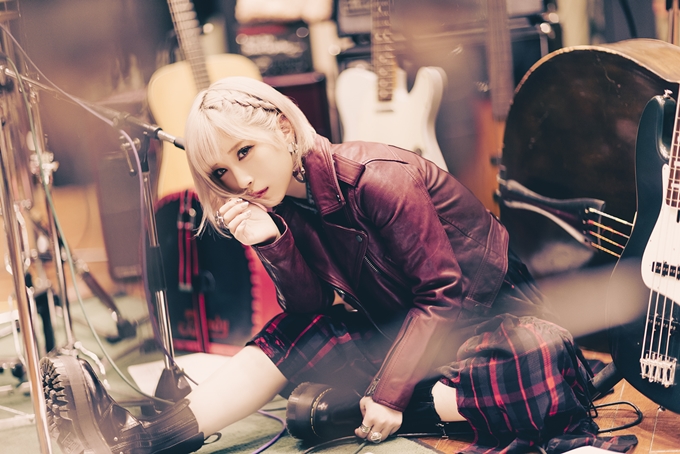