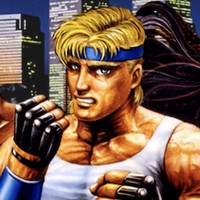 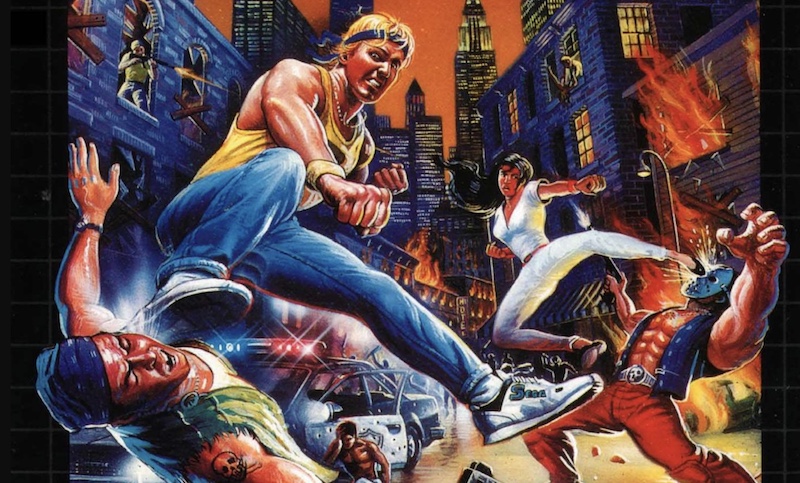 SEGA has already achieved big screen success with Sonic the Hedgehog and its sequel that arrived earlier this month, and now the game giant is hoping for similar results with its flagship beat 'em up series. Deadline shared an exclusive report announcing that a Streets of Rage movie is reportedly in the works, with Sonic producer dj2 Entertainment and Equalizer's Escape Artists attached to produce.

There aren't too many details at the moment, but the writer behind it certainly has action cred. Derek Kolstad—who created and wrote the John Wick movies as well as Bob Odenkirk-starring action flick Nobody—wrote the Streets of Rage script on spec.

The original entry in SEGA's beat 'em up series launched on the Genesis/Mega Drive console in 1991, and spawned two sequels on the system. Streets of Rage 4 followed after a long gap in 2020, featuring new devs but a classic soundtrack from series composer Yuzo Koshiro. Let's hope Koshiro is on board for the film, as well, because those jams deserve to be heard on theater speakers.