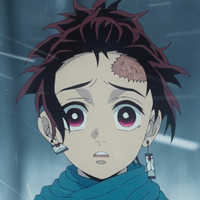 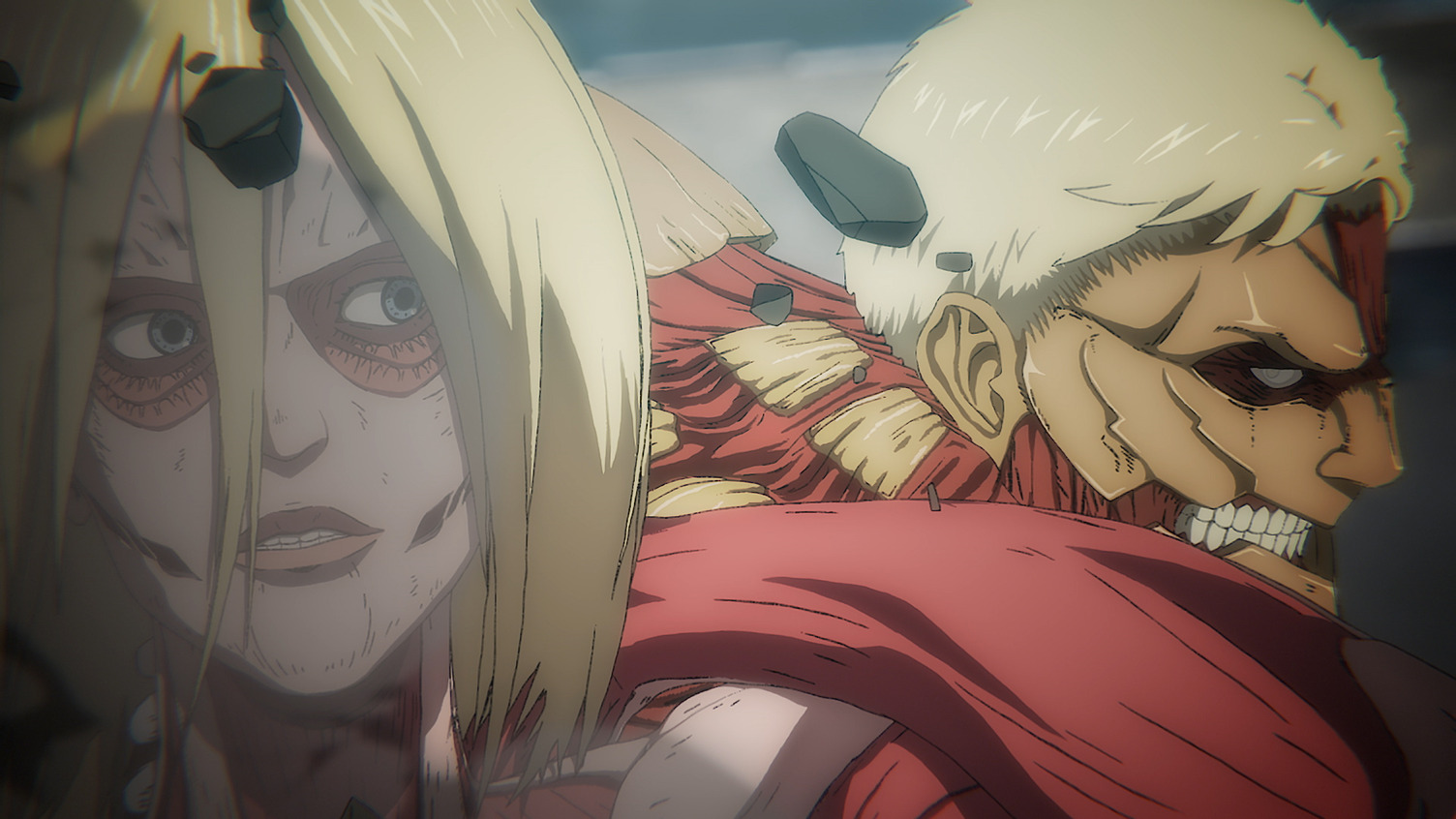 While the spring anime season may have sprung, the winter season was a colossal one with many great series that left us all hooked week after week. Japan's largest movie, drama, and anime review service, Filmarks, released two rankings from the last anime season, one being the top-rated anime and the other being the top commented series, showing that both Attack on Titan Final Season Part 2 and Demon Slayer: Kimetsu no Yaiba Entertainment District Arc came out on top.

RELATED: Japanese Fans Name SPY x FAMILY the TV Anime They're Most Excited for in Spring 2022

Before we head into the rankings, note that Crunchyroll had no say over them. Filmarks is a Japanese site with no affiliation. Qualifying as the Winter 2022 anime season for the site were shows that began broadcasting between December 5, 2021, and January 30, 2022. 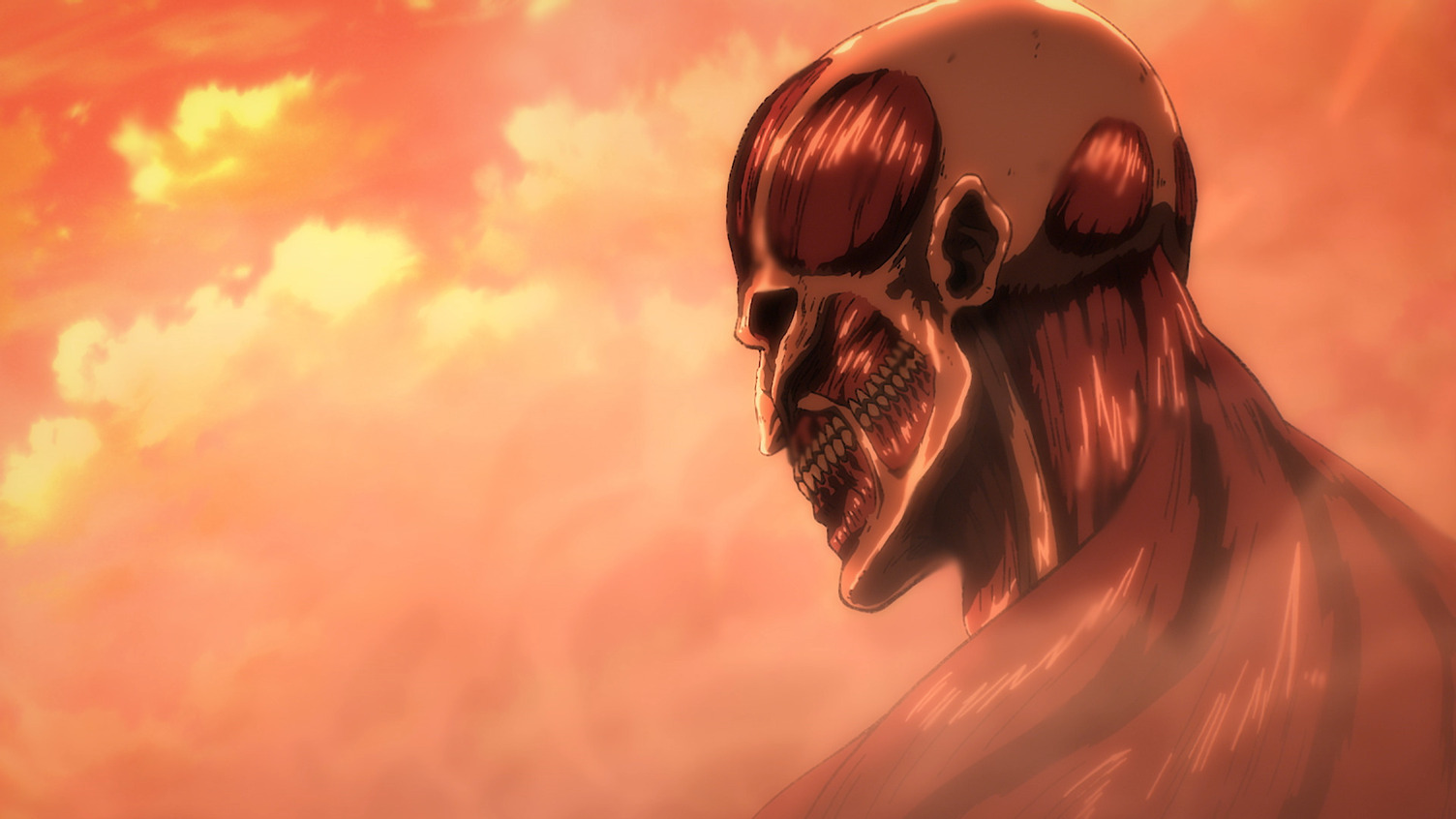 5 Most Commented Anime by Japanese Fans for Winter 2022 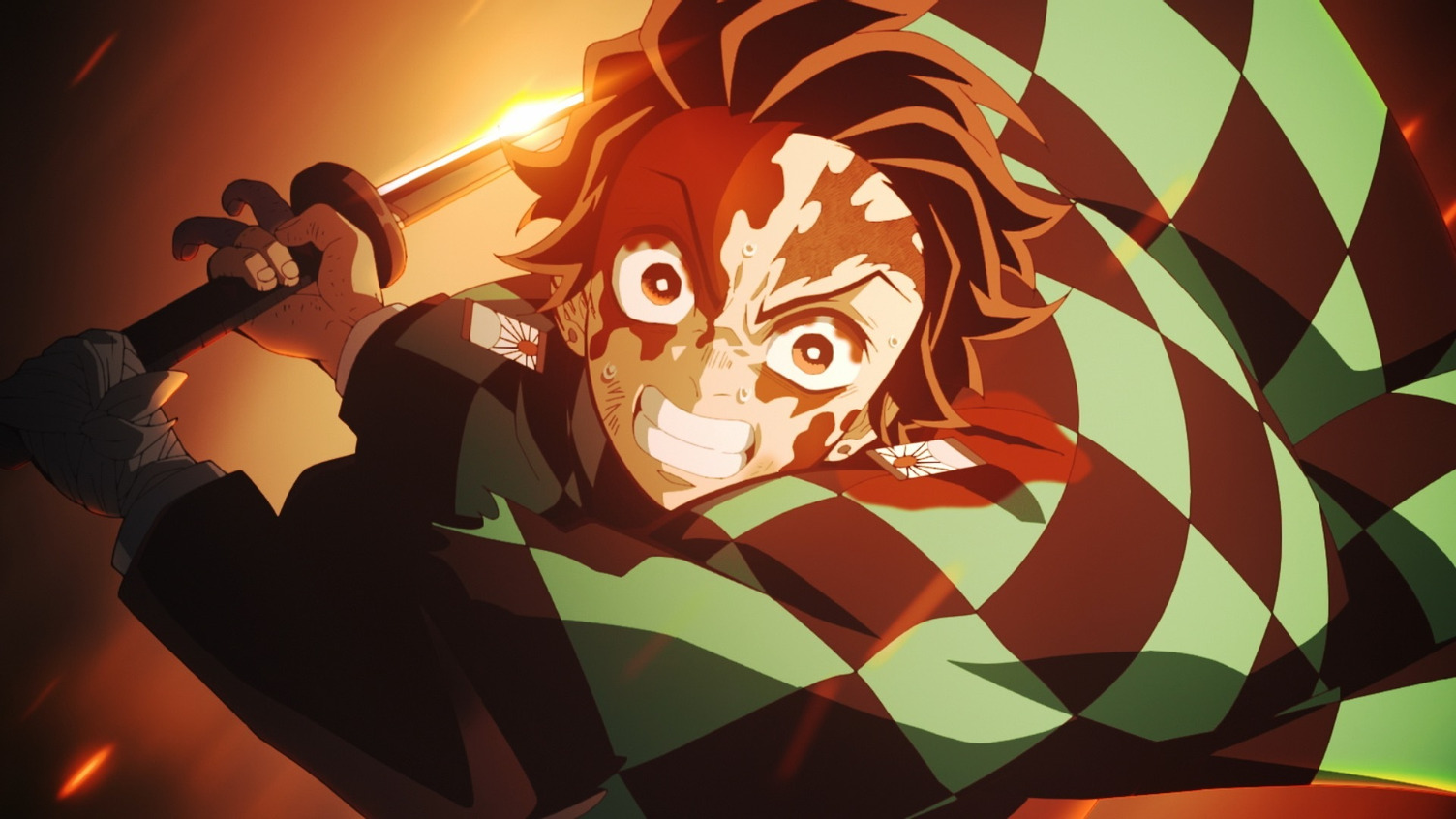 I don’t think it’s surprising in the slightest to see Demon Slayer and Attack on Titan as some of the biggest shows from the last season, but it’s nice that Aggrestuko and The Heike Story are toe to toe with the biggest players of the season!

What was your favorite anime from last season? Let us down in the comments below!