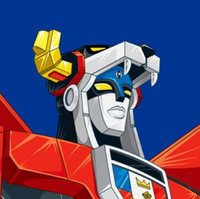 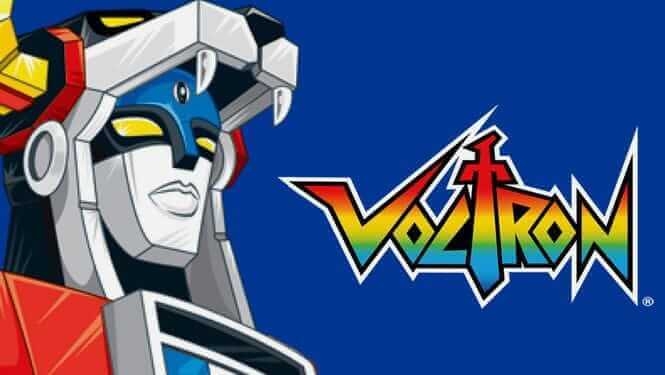 The Hollywood Reporter is confirming that Amazon is close to finalizing a production deal with World Events Productions and Red Notice producer Rawson Marshall Thurber to direct a Voltron live-action feature film that will premiere on the platform. The film is set to be produced in cooperation with WER head Bob Koplar and Thurber is also being credited with an original story. 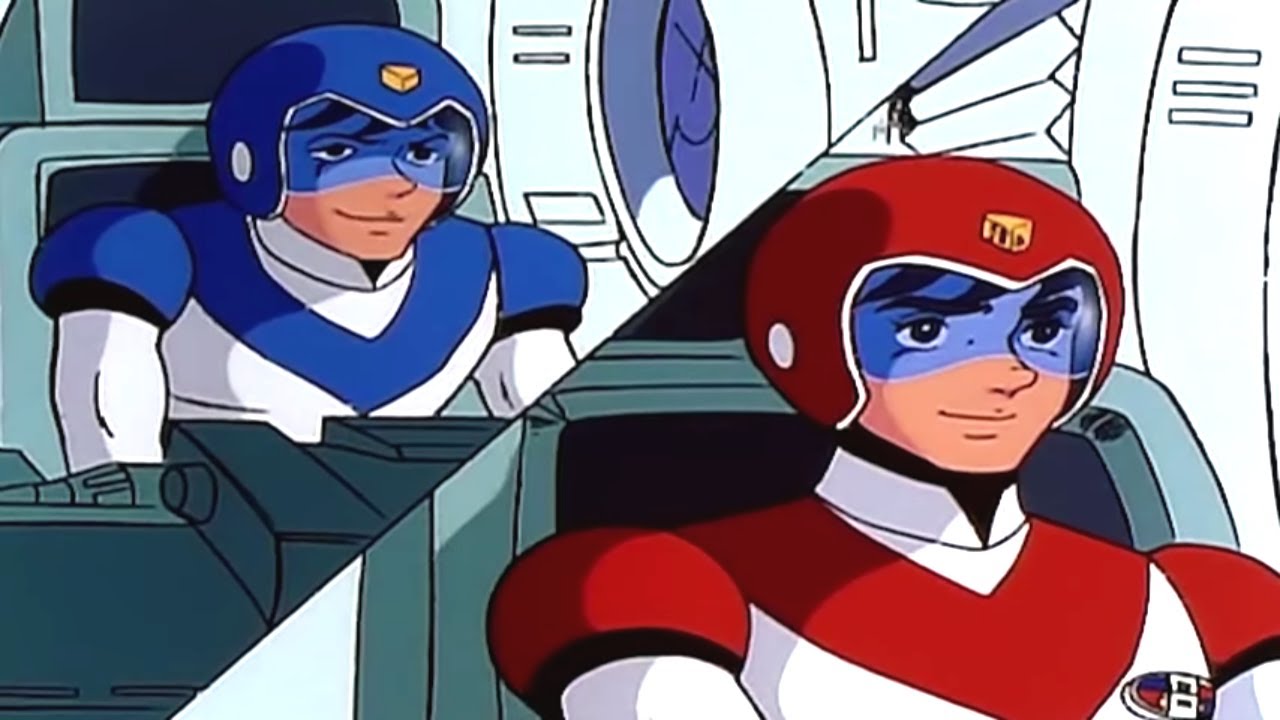 Voltron has a storied history in American anime fandom with the series premiering at the height of the 1980s American syndication boom for anime, while the series has endured in pop culture thanks to steady availability on home video and multiple modern revivals. The most recent version in Voltron Legendary Defender premiered on Netflix in 2016 to a massive fandom that persists to this day. Multiple attempts to produce a live-action Voltron film go as far back as the early 2000s, only to end up in development hell at various points.