Here’s the Exact Time A Couple of Cuckoos Begins!

Watch the series premiere on Crunchyroll starting April 23 at 11:00am PT 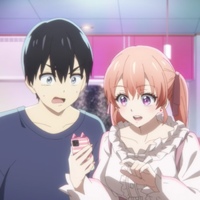 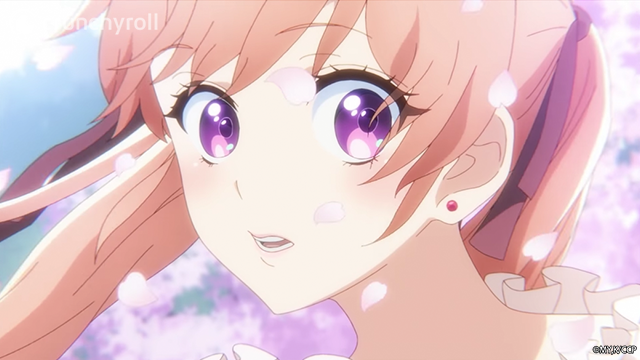 The Spring anime season premieres are not quite done yet, as the latest romantic comedy A Couple of Cuckoos airs on Crunchyroll this upcoming Saturday! Read on for all the details you need to watch the anime adaptation of Miki Yoshikawa's series! 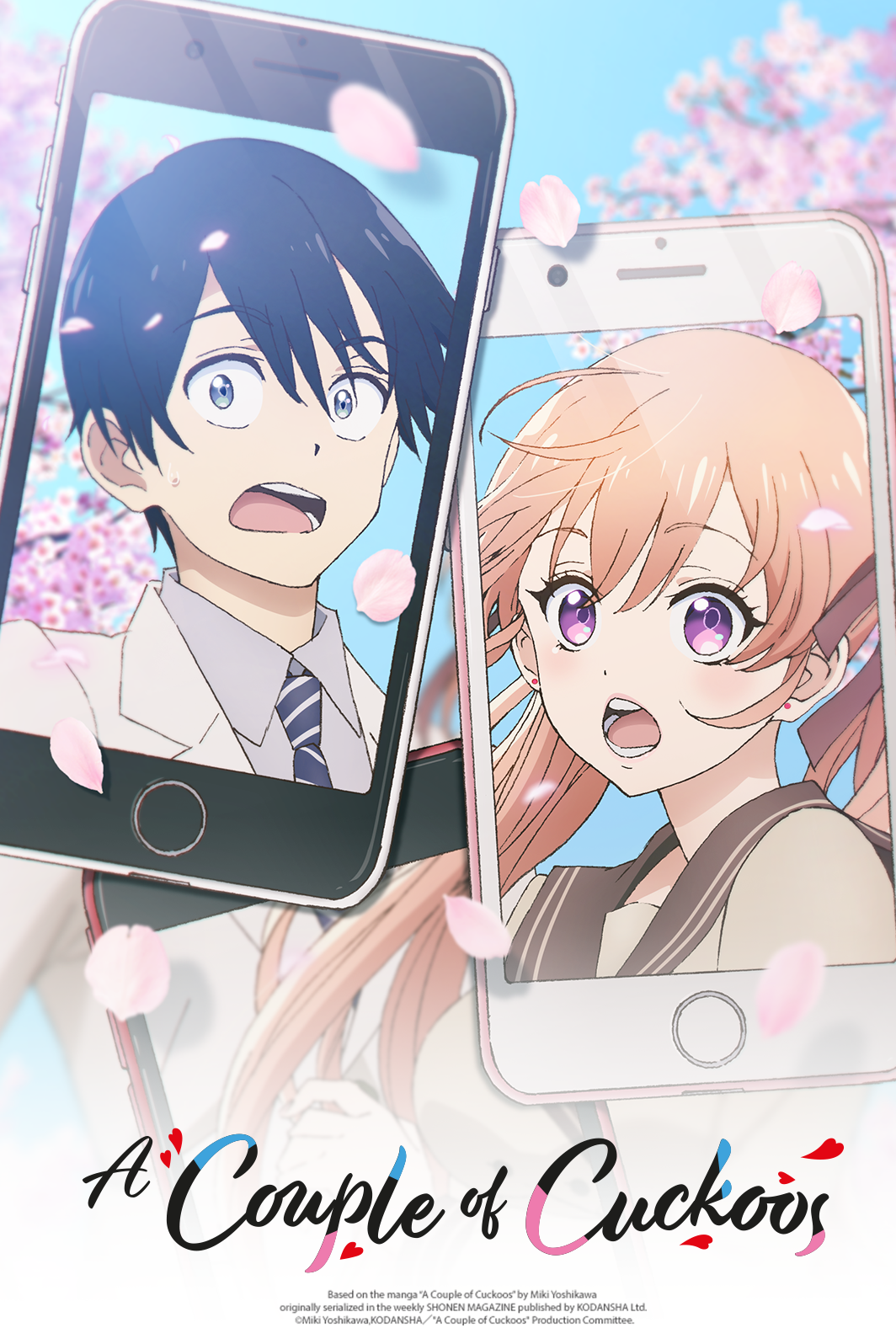 A Couple of Cuckoos is directed by Hiroaki Akagi and Yoshiyuki Shirahata and features animation production by Shin-Ei Animation and SynergySP. The series will broadcast in Japan as part of TV Asahi's "NUMAnimation" programming block with a consecutive two-cour run. Kodansha releases the English language version of the manga, with Volume 7 set to release in May. Crunchyroll describes the story of A Couple of Cuckoos as follows:

Mixed up with another family's child as a baby, high school student Umino Nagi is finally meeting his biological parents. On the day of their meeting, he happens to encounter Amano Erika, a high school student at a prestigious and wealthy girls school. At her request, he's half-forced into pretending to be her boyfriend so she can avoid marrying her fiance....However, not only were they the babies who had been mixed up, they're also engaged to each other! The loving parents of both families officially recognize their engagement, and the couple begins living together. Nagi is in love with his classmate Segawa Hiro, and Erika is determined to rebel against her father, so the couple agree not to get involved with each other. The mixed-up and chaotic romantic comedy starts now!