"Both the mother and child are healthy and happy" 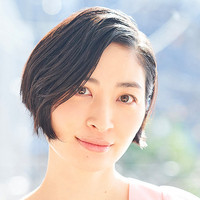 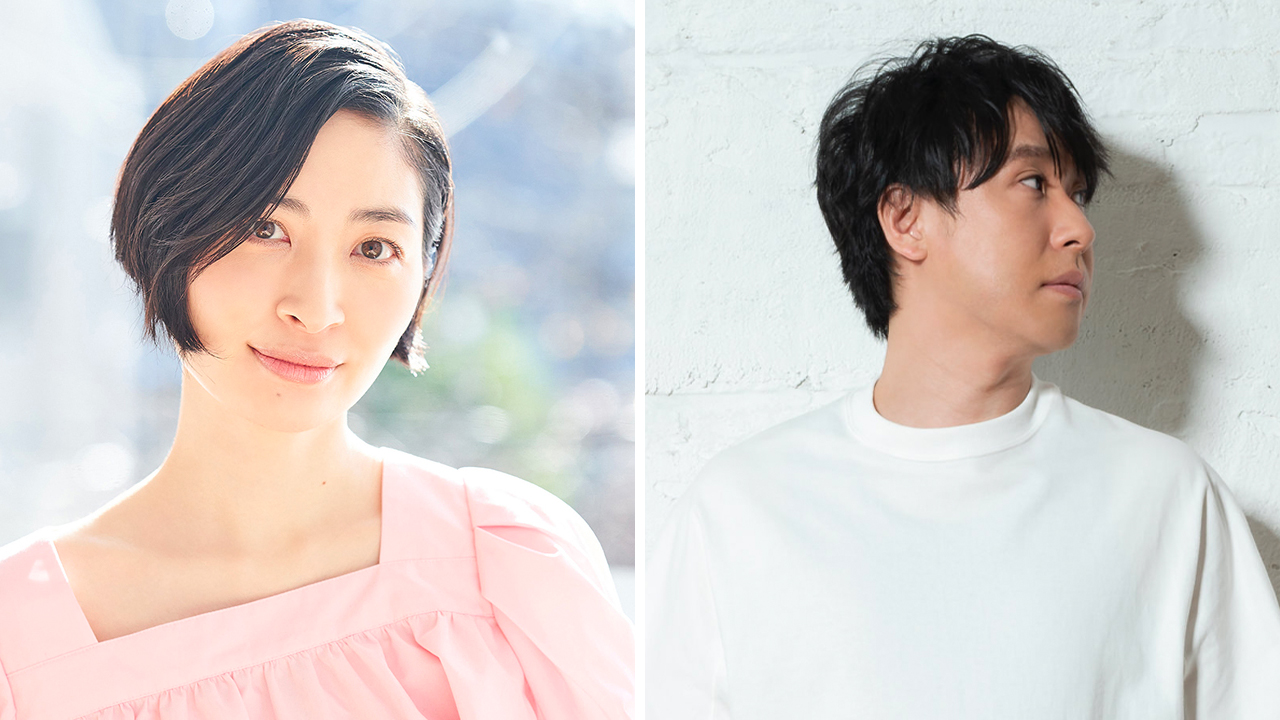 Voice actors Maaya Sakamoto and Kenichi Suzumure jointly announced today on their respective agencies websites that the pair welcomed their first child into the world the other day, with both the mother and the child "healthy and happy." Sakamoto previously announced in December that she would be taking an extended break from voice acting as maternity leave.

To all of you who have always supported us,

A few days ago, we were blessed with the birth of our child.
Both the mother and child are healthy and happy thanks to all your support.
We hope to continue to grow together as a family of three, walking one step at a time.
Thank you very much for your continued support.

Maaya Sakamoto is best known as the voice of Shinobu Oshino in the Monogatari franchise, as well as Ciel Phantomhive in Black Butler and Lightning in Final Fantasy XIII. Her husband Kenichi Suzumura, who was once voted the most popular voice actor alongside Mamoru Miyano, is best known as the voice of Lavi in D.Gray-man, Takehisa Hinawa in Fire Force and Okita Sougo in Gintama. Both Sakamoto and Suzumura voiced Haruhi and Hikaru in Ouran High School Host Club together.

Congratulations to both of them and we wish all three a wonderful life.