The comedy series is now simulcast on Crunchyroll 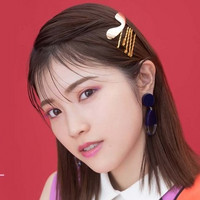 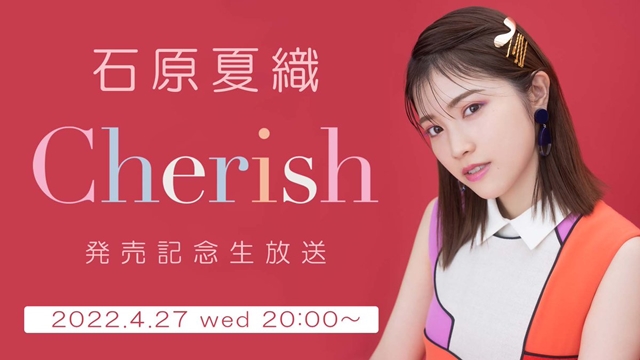 The official Twitter for anime voice actress Kaori Ishihara (Tiese Schtrinen in Sword Art Online: Alicization, Yuzuha Mishima in Higehiro) has announced that she will live-stream a special program to celebrate the release of her eighth single song "Cherish" on YouTube from 20:00 (JST) / 04:00 (PT) on April 27.

The pop tune is now featured as the OP theme for the TV anime adaptation of Imari Arita's comedy web manga Miss Shachiku and the Little Baby Ghost, in which she is also cast as one of the anime's main characters, Lily. The song was first released digitally on April 8, and its CD single will be available on April 27. On the day of its CD release, she will talk a lot about the appeal of the single. 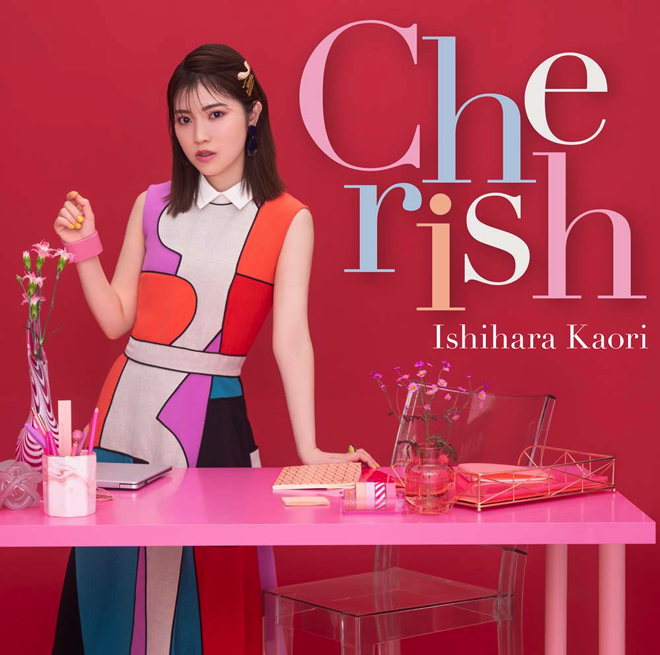 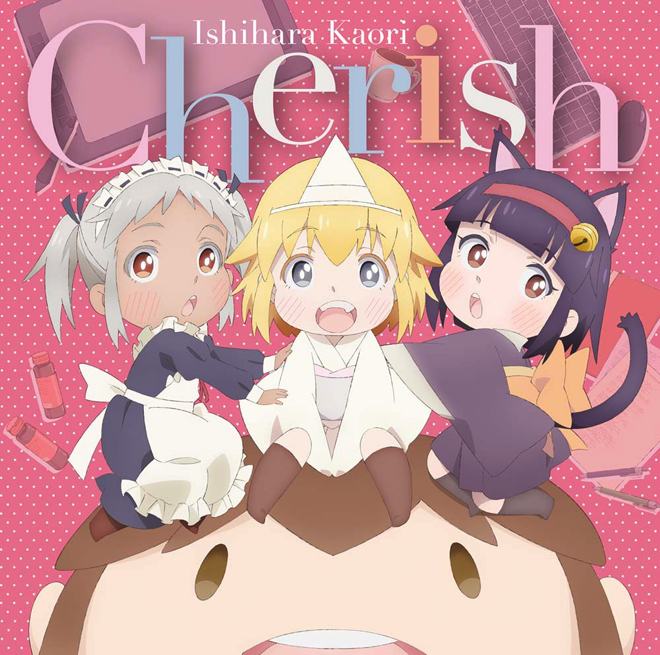 The TV anime Miss Shachiku and the Little Baby Ghost premiered in Japan on April 7 and has also been simulcast on Crunchyroll to its members in North America, Central America, South America, Europe, Africa, Oceania, the Middle East, and CIS. 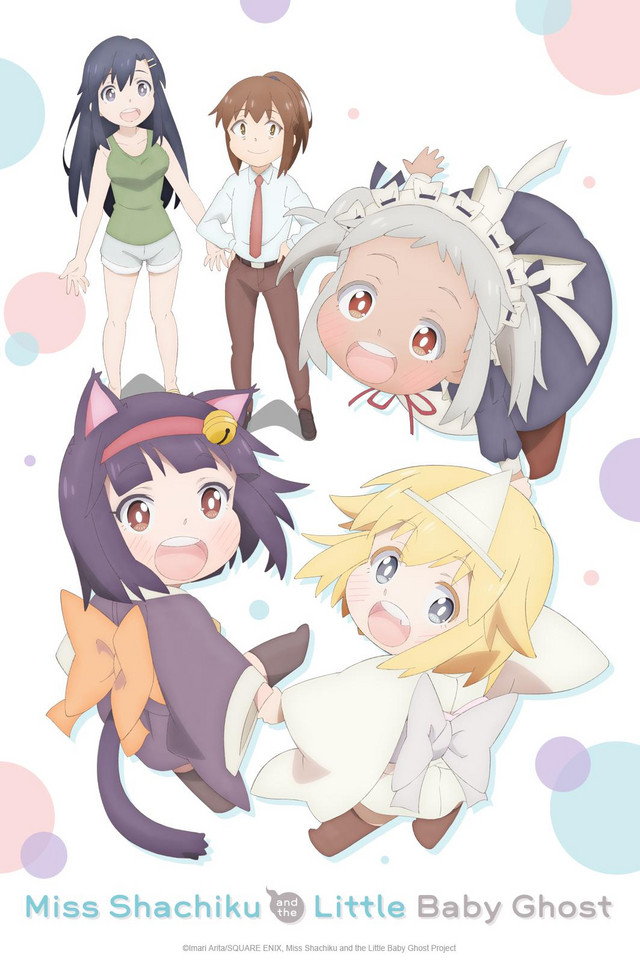