Shikimori's Not Just a Cutie streams weekly on Crunchyroll 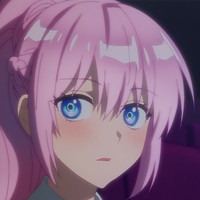 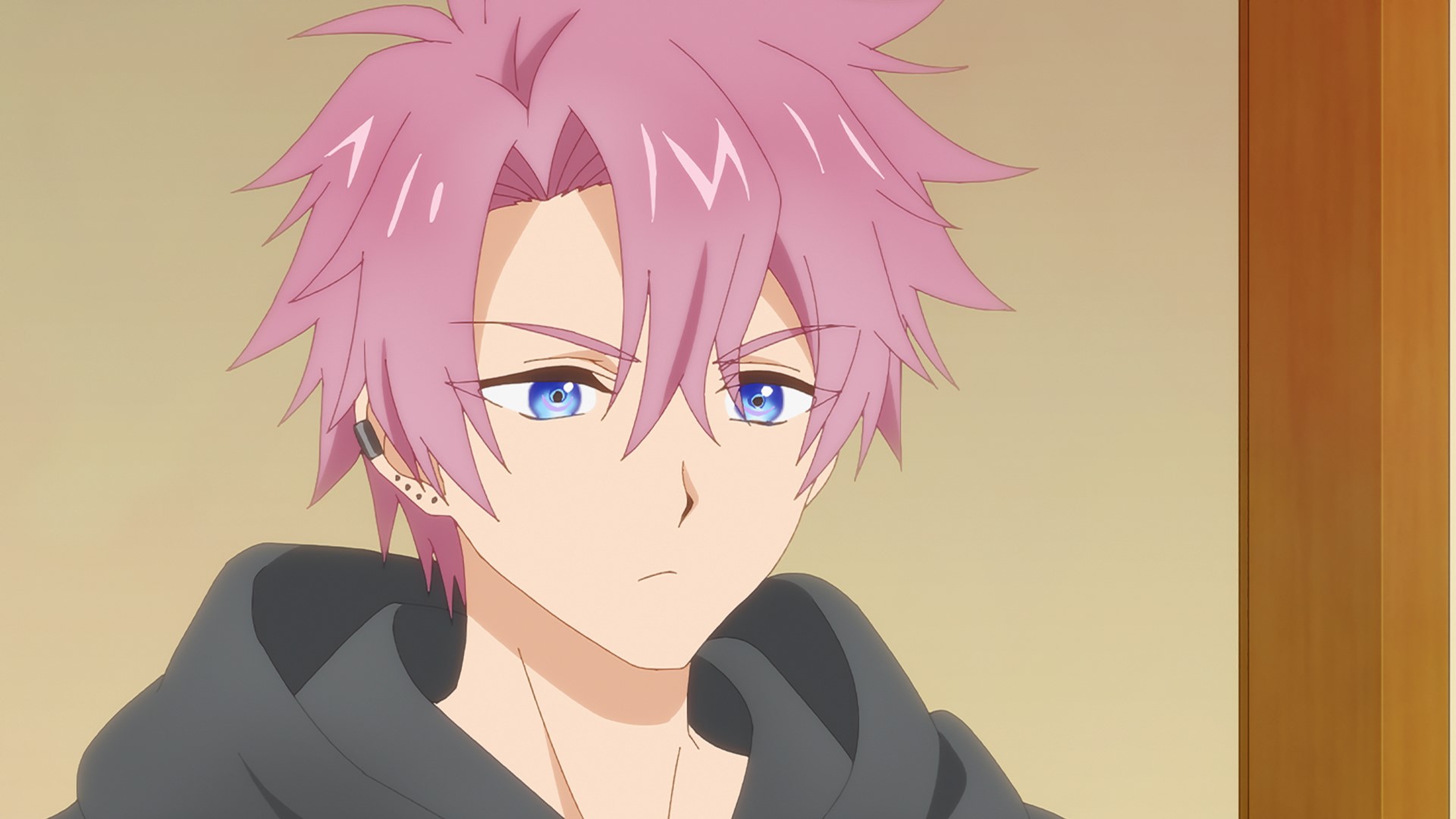 As we learn more about Shikimori and her family as the Shikimori's Not Just a Cutie TV anime continues on, the series revealed that Hiro Shimono, who is best known as the voice of Conny Springer in Attack on Titan and Zenitsu Agatsuma in Demon Slayer: Kimetsu no Yaiba, will be voicing her (also cool) older brother Fuji Shikimori. An image of Fuji was also released, which can be seen above.

RELATED: Shikimori Herself Hijacks Akihabara in Biggest One Character Takeover in History

Shikimori's Not Just a Cutie streams weekly here on Crunchyroll, with Ryota Ito (My Senpai Is Annoying) directing the TV anime adaptation of Keigo Maki's romantic-comedy manga at Doga Kobo. Crunchyroll describes the series as such: