The domestic espionage series streams every Saturday on Crunchyroll 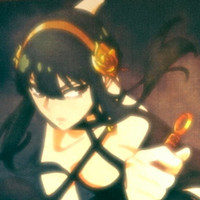 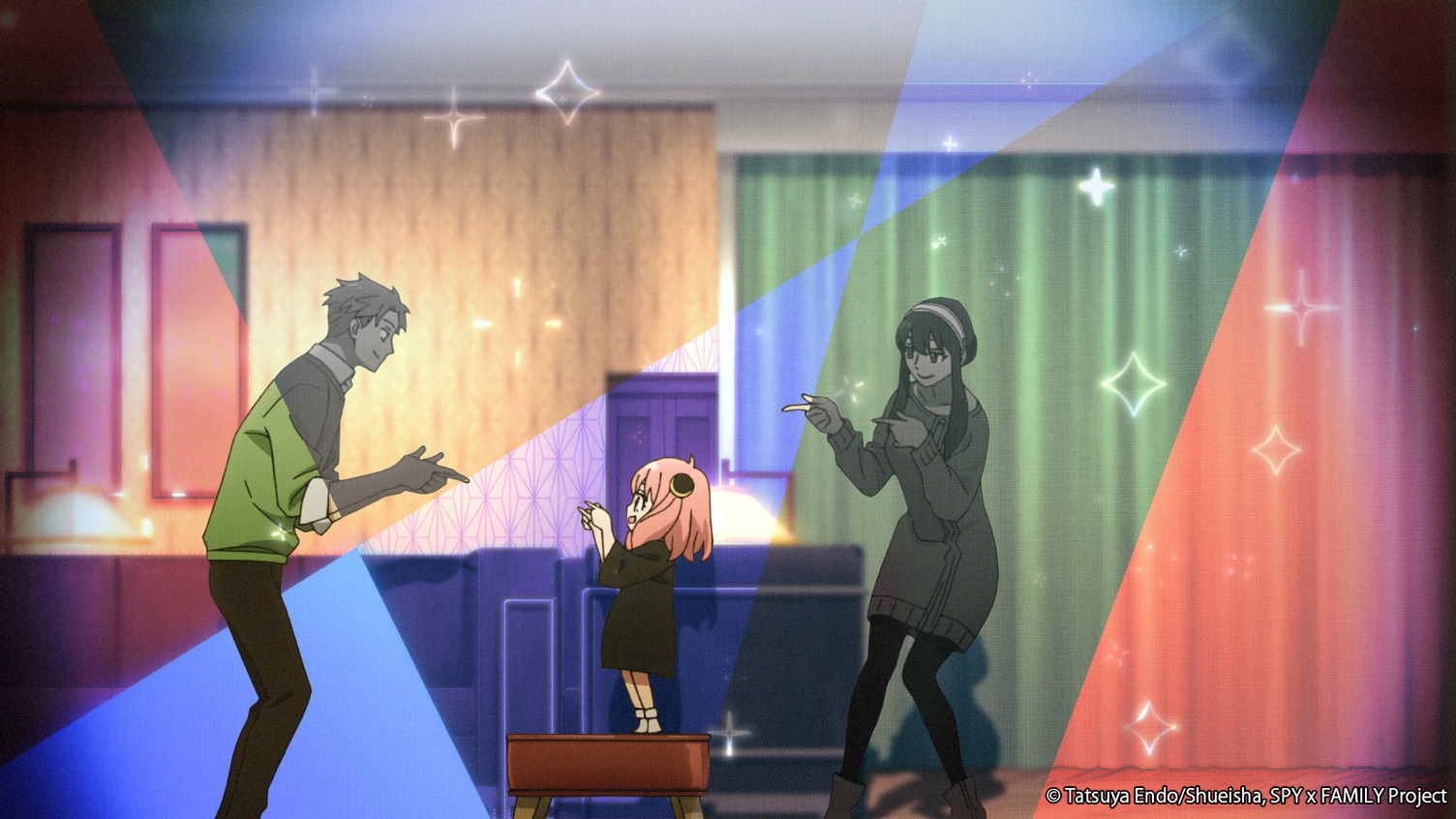 The SPY x FAMILY TV anime creditless ending theme video was only released a mere few days ago, letting fans enjoy the sweet sounds of Gen Hoshino's "Comedy" alongside the cute animation of what's going on inside Anya's head. Fans have flocked to the ending theme, netting it more than 2 million views in less than three days!

While it took less than three days for the video to reach 2 million views, the official Twitter account for the SPY x FAMILY TV anime revealed on Sunday night that only after 18 hours the ending theme has reached a whopping 1 million views. The opening theme, which features "Mixed Nuts" by Official HIGE DANdism, also reached over 1 million views in less than a day, now at over 4.3 million views in a little over a week.

You can see the ending theme video attached to each of the rest of the SPY x FAMILY episodes right here on Crunchyroll on Saturdays at 8:30 am PT.