The Tunnel to Summer, the Exit of Goodbyes Teaser Trailer Announces Its September 9 Release Date 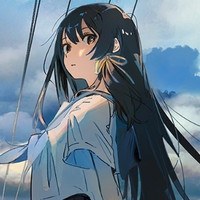 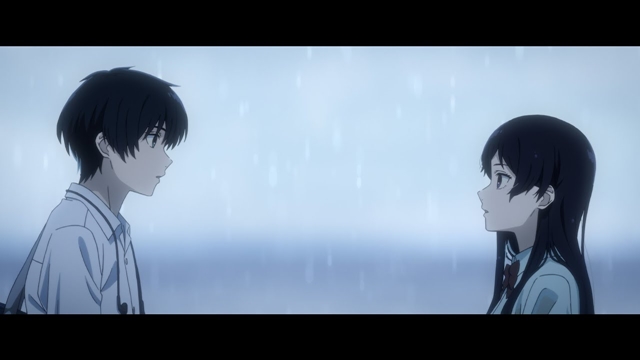 The official website for the forthcoming anime film adaptation of Mei Hachimoku's The Tunnel to Summer, the Exit of Goodbyes sci-fi novel has posted a 30-second teaser trailer to announce its release date of September 9, 2022. 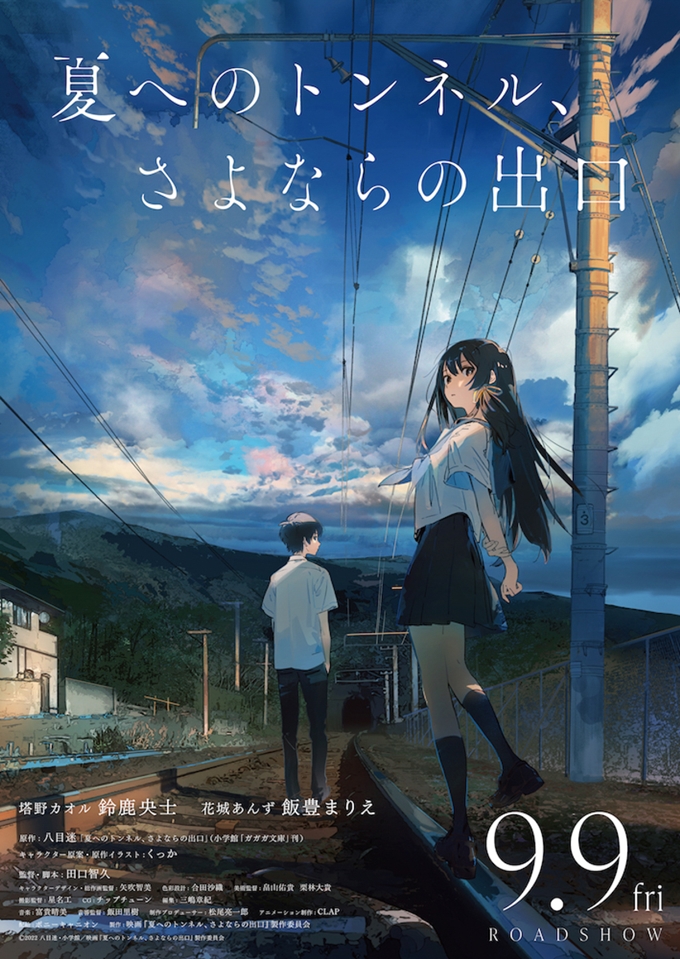 In addition, it was confirmed that Harumi Fuuki (Forest of Piano, Tsurune) works on the film's soundtrack music. As reported, 22-year-old actor/fashion model Ouji Suzuka (Izumi Miyamura in the Horomiya live-action drama series) voices Kaoru Tono, who lost his beloved sister in the past, while 24-year-old actress Marie Iitoyo (Ai Shindo in City Hunter: Shinjuku Private Eyes) is cast as Anzu Hanaki, a transfer girl.

Tono Kaoru heard a rumor: The laws of space and time mean nothing to the Urashima Tunnel. If you find it, walk through and you’ll find your heart’s desire on the other side…in exchange for years of your own life. On the night Kaoru just so happens to find himself standing in front of a tunnel that looks suspiciously like the one the rumor describes, he finds himself thinking of Karen, the sister he lost in an accident five years ago. To Kaoru’s surprise, he’s been followed by the new transfer student Anzu Hanaki, who promises to help him experiment with the mysterious tunnel–but what does she want from Kaoru in exchange? And what will he have left to give, after the tunnel’s done with him?

RELATED: Ouji Suzuka & Marie Iitoyo Voice The Leads in The Tunnel to Summer, the Exit of Goodbyes Anime Film

©2022 Mei Hachimoku, Shogakukan/Movie "The Tunnel to Summer, the Exit of Goodbyes" Production Committee

Wishes Are Granted in New The Tunnel to Summer, the Exit of Goodbyes Anime Trailer