Rise to Glory and Revenants dated for North America, Europe and Australia 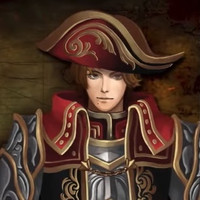 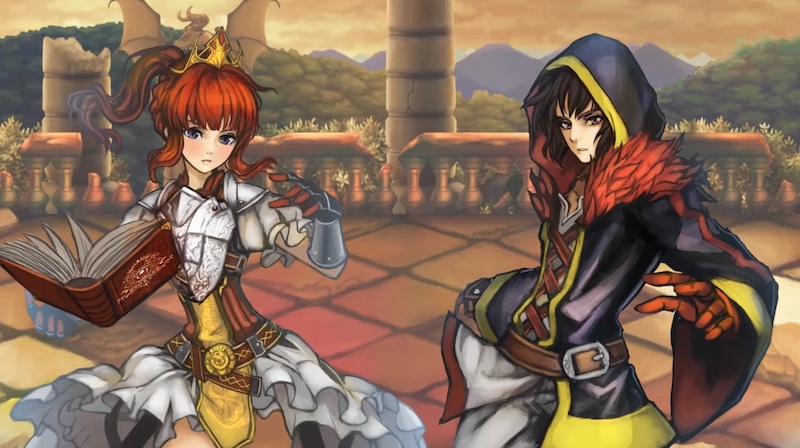 NIS America announced western release dates for the PlayStation 5, Xbox One, Xbox Series X|S and PC versions of Fallen Legion: Rise to Glory and Fallen Legion Revenants. The games will make their debut on these platforms in North America on August 23, followed by Europe on August 26 and Australia on September 2.

Check out a new spotlight trailer while we wait:

The Fallen Legion series is making its debut on PlayStation 5 and Xbox with Fallen Legion: Rise to Glory / Fallen Legion Revenants. In this exciting collection, every choice you make determines life or death. What kind of leader will you be? With over 20 different endings and branching storylines, no two playthroughs will be the same!

Challenge yourself with real-time combat and a brand-new GRID system (exclusive to Fallen Legion Revenants) that expands your strategy options! Additionally, this release features new characters, returning voice actors including Joe Zieja and Erika Harlacher, and new boss battle scenarios! Master your Exemplars’ skills to unlock new abilities and show off your fighting skills in this dynamic double pack of action titles!

Anonymous;Code is Coming to the West in 2023 and Chaos;Head Noah Heads to PC in October