Ya Boy Kongming! is the breakout show of the month, rising rapidly on charts 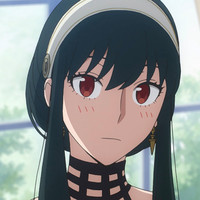 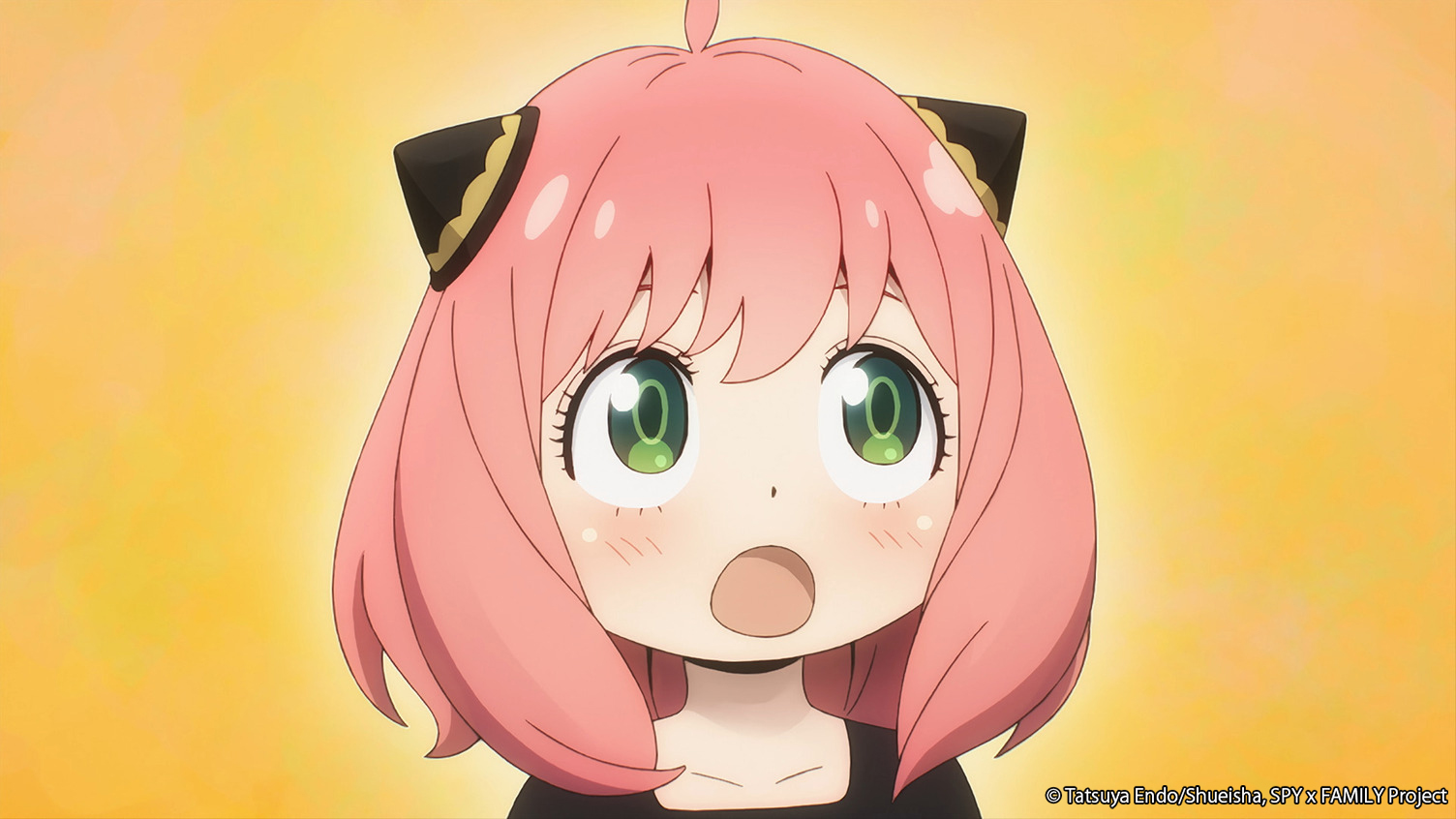 The spring television season is in full swing, with the newest Japanese TV shows (anime, drama and more) premiering, it’s a tough fight out there for the eyeballs of the Japanese public. But, as usual, anime wins out in the stream rankings collected by GEM Partners, with both SPY x FAMILY and Case Closed leading the pack at the top two most-watched for multiple weeks in April.

GEM Partners surveys about 7,000 Japanese people per week aged between 16 and 69 on what they watched that week, looking at what was watched on Netflix, Amazon Prime Video, U-NEXT, Hulu Japan, Disney+, docomo anime store, dTV, ABEMA Premium and Paravi inside Japan.

RELATED: Japanese Fans Name SPY x FAMILY the TV Anime They're Most Excited for in Spring 2022 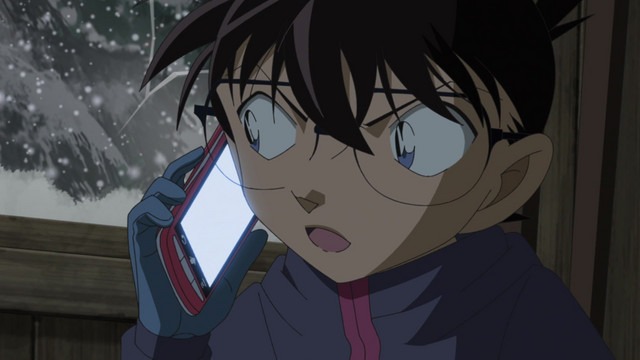 Out of all ten works in the list, only one is not anime – the Fast & Furious series –, likely due to the promotion the series is getting on newer streaming services as Fast X enters production. The rest of the list isn’t surprising with the likes of Kaguya-sama: Love is War, Kingdom and JUJUTSU KAISEN continuing to rank highly, especially as new episodes are released, and Case Closed on top makes sense with its latest film hitting cinemas in Japan and being yet another blockbuster.

What isn’t reflected in the above rankings is that Ya Boy Kongming! is becoming the surprise hit of the anime season, with one of the biggest jumps up the full rankings seen moving from 35th place to 12th and quickly approaching the top 10. It could just be people putting the opening on repeat on Netflix, but it’s great to see a relatively unknown work taking on the likes of Doraemon.