Latest tease takes Nishikata and Takagi to another stunning destination 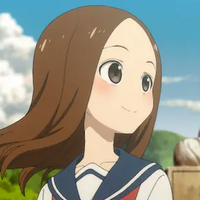 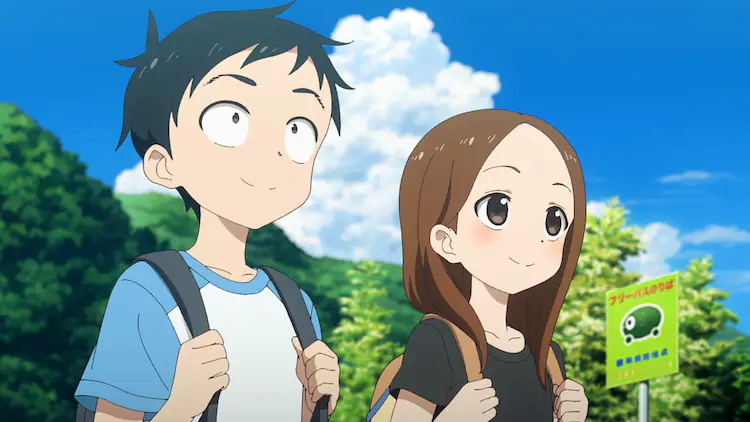 Continuing what feels like a series of postcards from their summer trip, Nishikata and Takagi have arrived at Angel Road and the Seto Inland Sea in this new visual for the upcoming Teasing Master Takagi-san anime film: 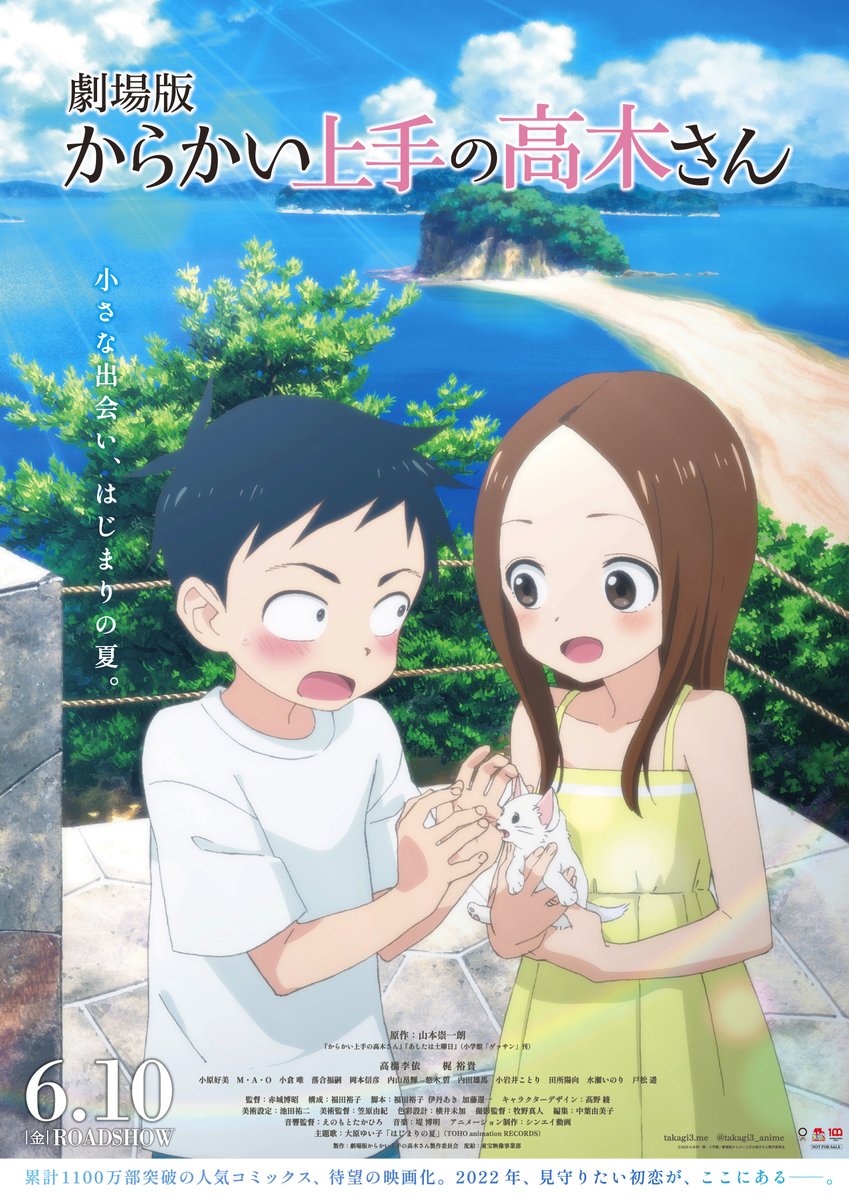 The visual's tagline reads, "A small encounter at the beginning of summer."

Based on the manga by Soichiro Yamamoto, Teasing Master Takagi-san is directed by Hiroaki Akagi at studio Shin-Ei Animation, with composition by Hiroko Fukuda, character designs by Aya Takano and music by Hiroaki Tsutsumi.

The film is currently scheduled to premiere in Japanese theaters on June 10, 2022.