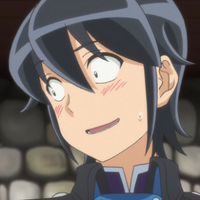 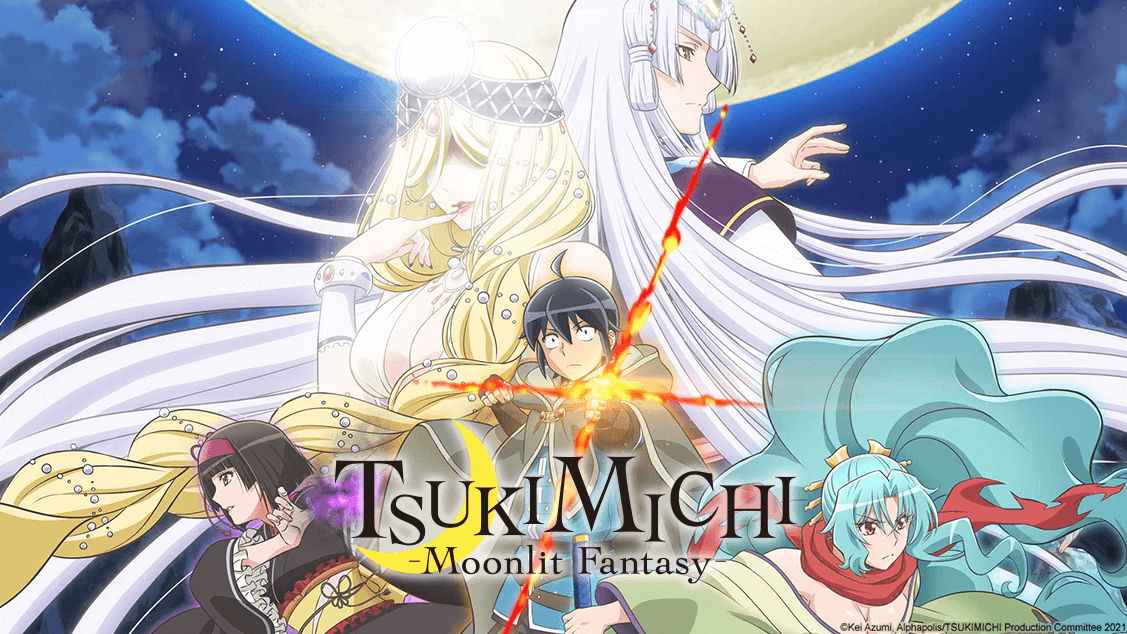 Here's who was summoned to the Goddess' World for Episode 1: 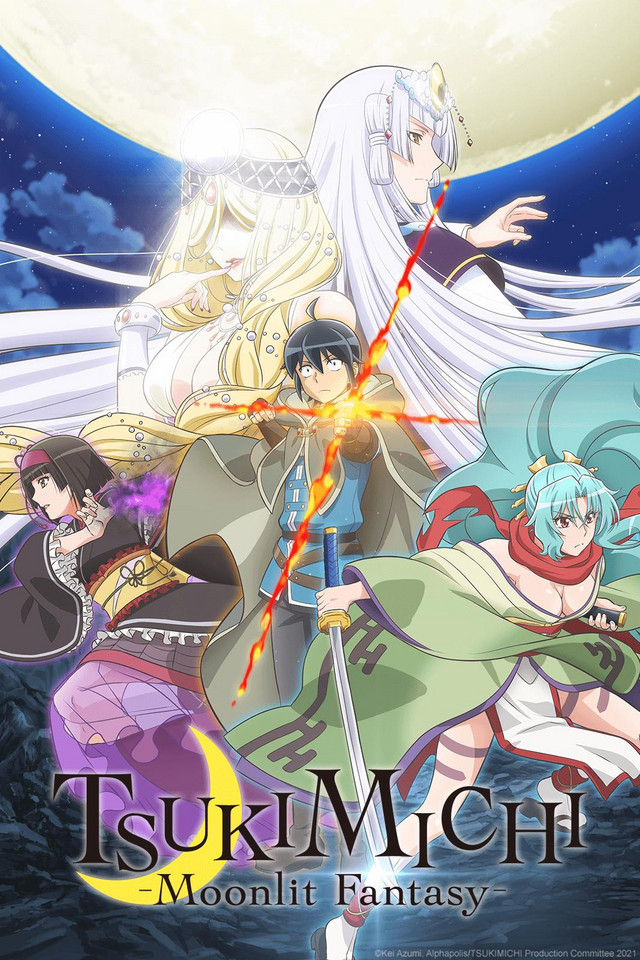 Based on the light novels by Kei Azumi and Mitsuaki Matsumoto, TSUKIMICHI -Moonlit Fantasy- is directed by Shinji Ishihira (Log Horizon) and assistant-directed by Kazunobu Shimizu (Symphogear episode director) at studio C2C, with series composition by Kenta Ihara (Saga of Tanya the Evil) and character designs by Yukie Suzuki (The Idaten Deities Know Only Peace animation director).

With a second season already on the way, there's never been a better time to check out this purely magical isekai fantasy series, right here on Crunchyroll!

Makoto Misumi was just an average teenager who happened to suddenly be summoned to another world as a "hero." But the goddess of this world called him ugly and took his hero status away from him then sent him to the ends of the world. In the wastelands, he meets dragons, spiders, orcs, dwarves and many other non-human races. Makoto manages to show promise in the use of magic and fighting, which he wouldn't have been able to do in his former world. He has numerous encounters, but will he be able to survive this new world? A fantasy where a guy who had been abandoned by gods and humanity tries to reset his life in this new world is about to begin!