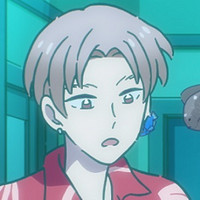 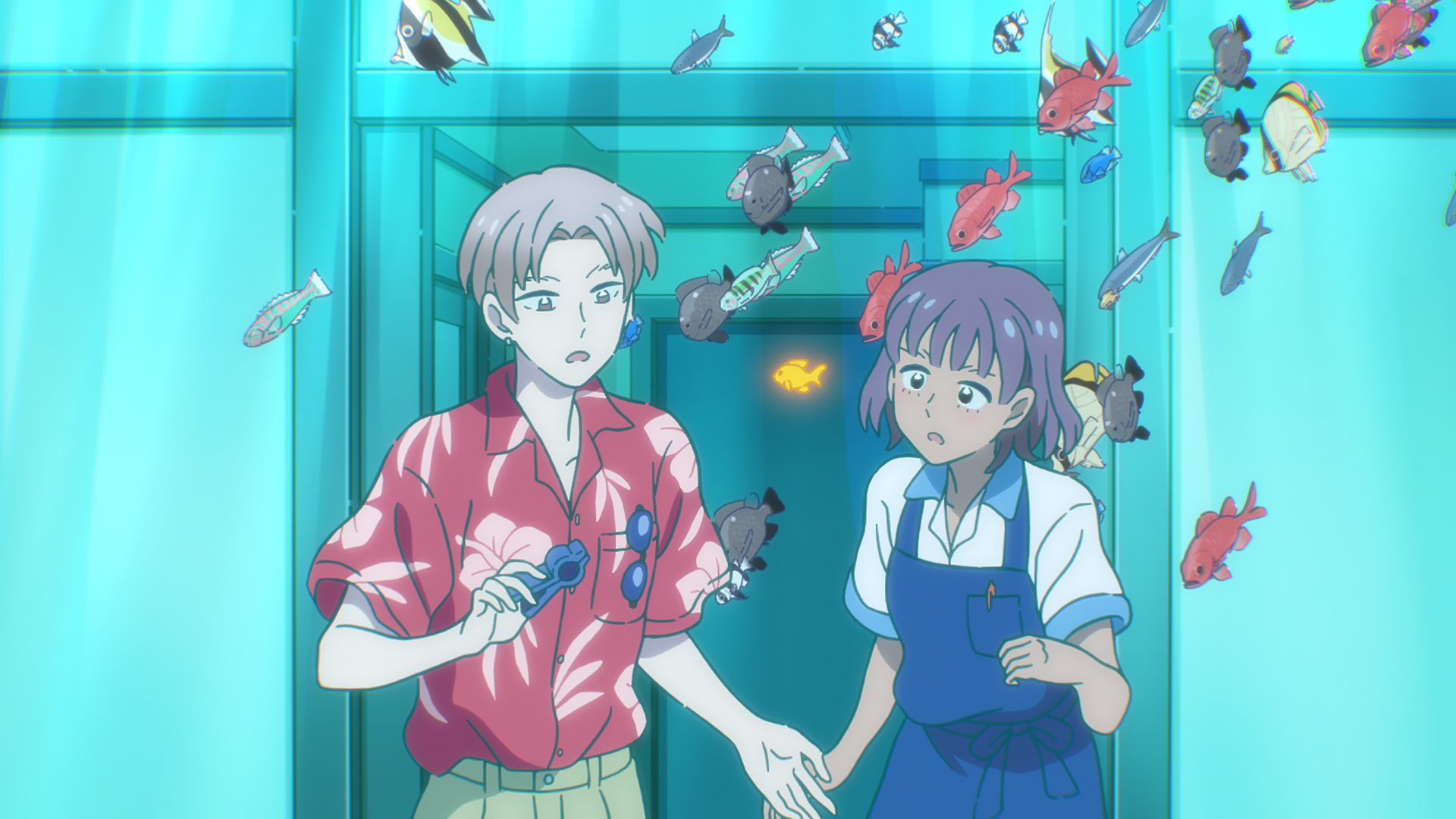 Some quick news for all of you fans of summertime weirdness out there: New York-based film distributors GKIDS have acquired the rights to the 2021 short form TV anime, Deiji Meets Girl, and are currently making plans to show the series theatrically in the United States in 2022. The exact formats and release dates for the theatrical screenings have not yet been revealed. 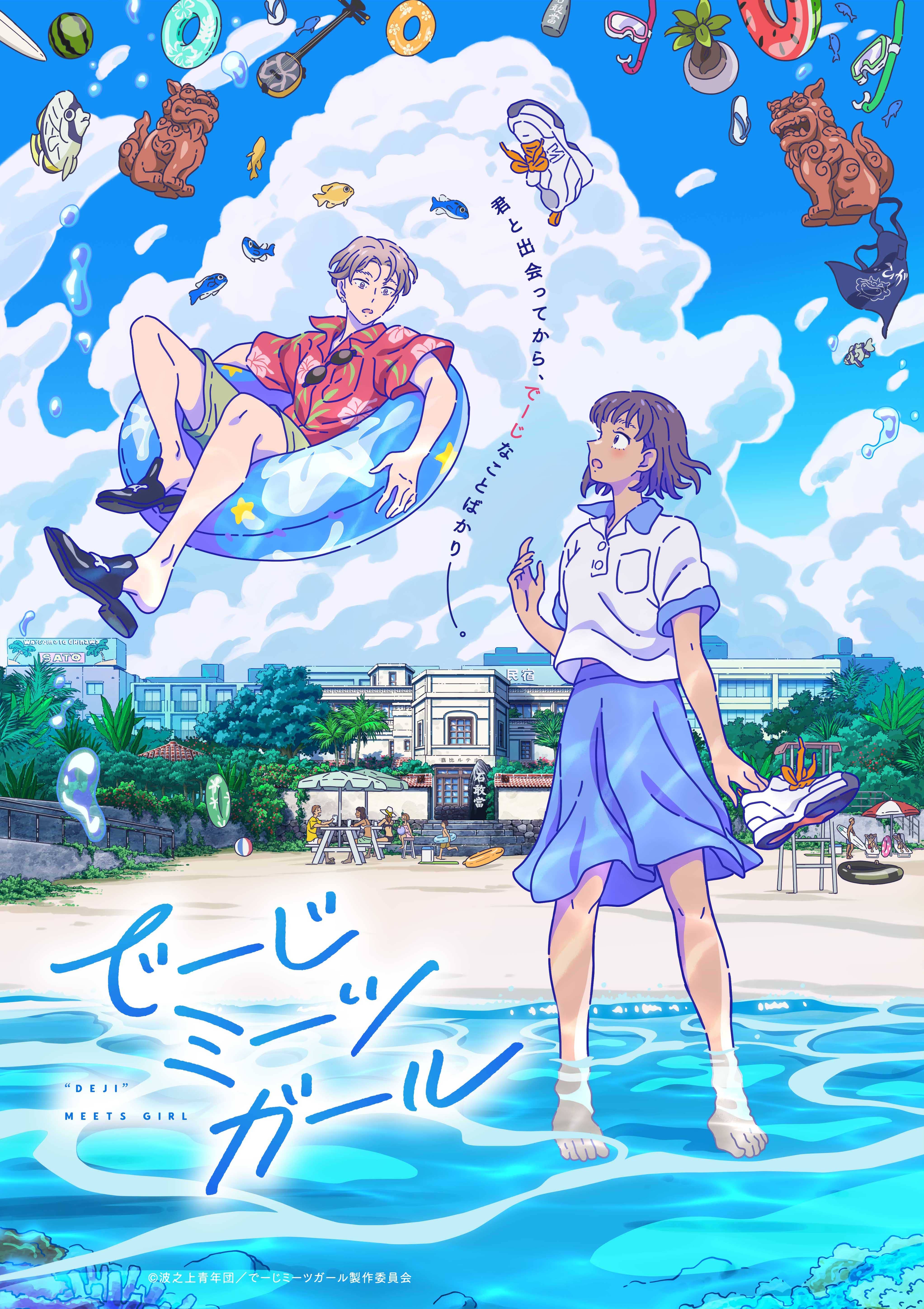 An original short form TV anime that broadcast for twelve 90 second episodes in 2021, Deiji Meets Girl is directed by Ushio Tazawa and features animation production by LIDENFILMS. GKIDS describes the story of the series as follows:

Maise is stuck spending the summer after her first-year of high school helping out at her family’s hotel in the sleepy seaside town, but things become a little less sleepy once Ichiro, a mysterious young man, checks into the hotel. It seems as if only Maise and Ichiro can see the strange, sudden apparitions: the hotel lobby and the room transforming into an aquarium, a giant tree erupting from the floor or the rowdy monsters laying claim to the hotel restaurant. Maise vows to figure out not just what’s causing these odd occurrences but why Ichiro has come to this remote town in the first place.