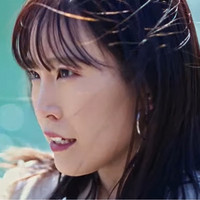 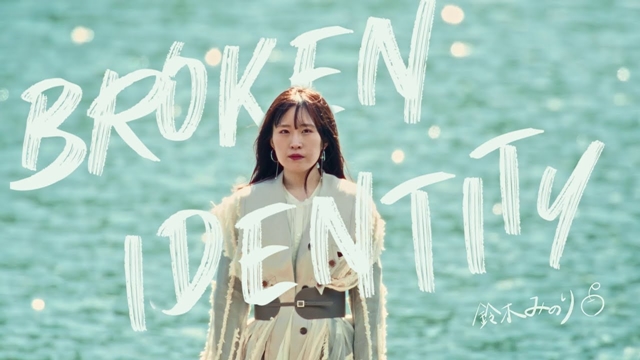 The official YouTube channel for voice actress/singer Minori Suzuki has started streaming a one chorus version music video for her forthcoming sixth single song "BROKEN IDENTITY" to be released on June 1.

The powerful tune is now featured as the opening theme for the TV anime adaptation of Quantum's fantasy light novel series I’m Quitting Heroing, in which she is cast as one of the main characters, Dianette.

The music video begins with a scene of Suzuki staring straight ahead against the glistening surface of the water, and then continues with a powerful walk through a decommissioned tunnel that moving lights are moving violently around in. Her official Twitter writes, "The coolest music video in Minori Suzuki's history is now complete!" 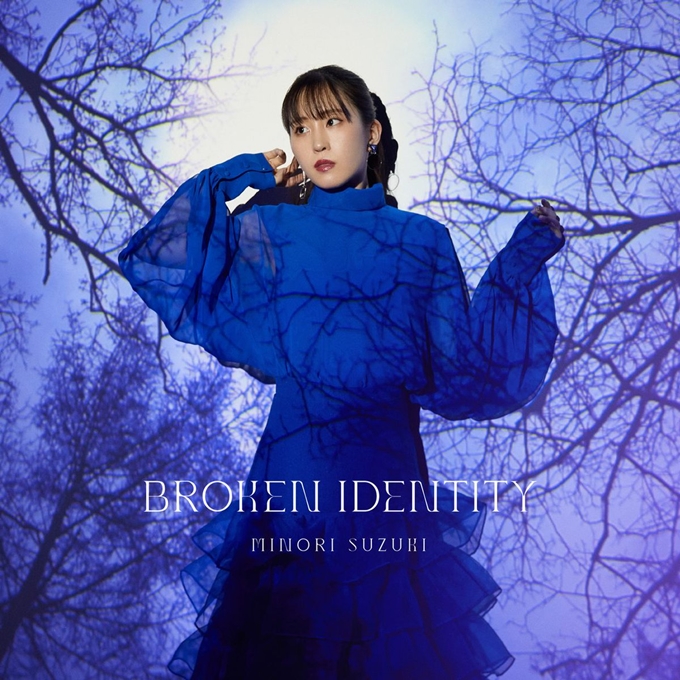 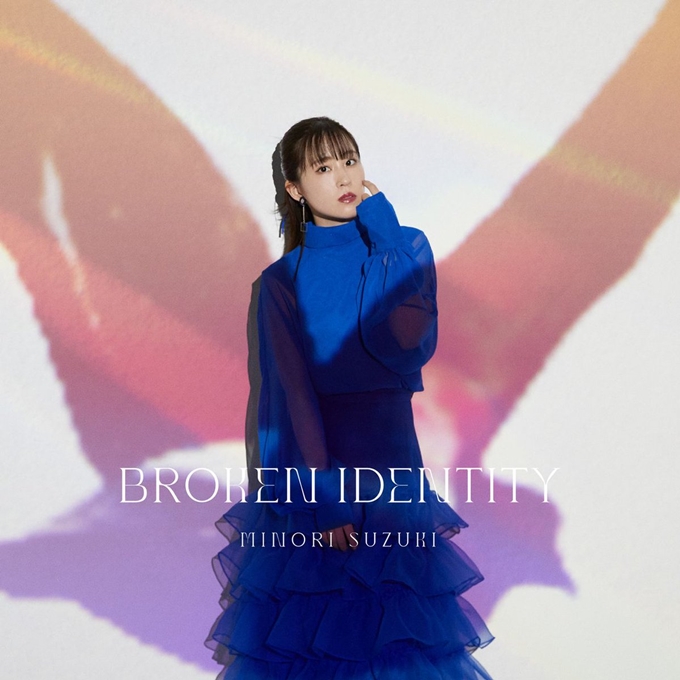 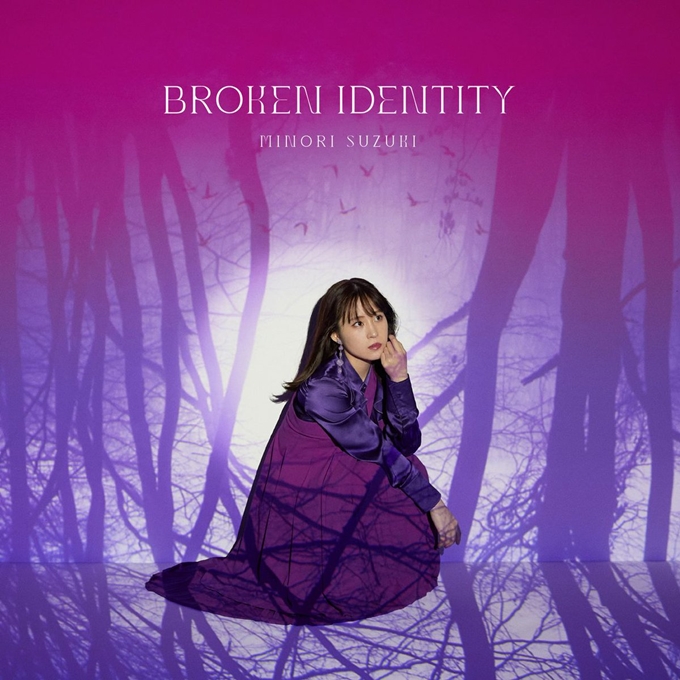